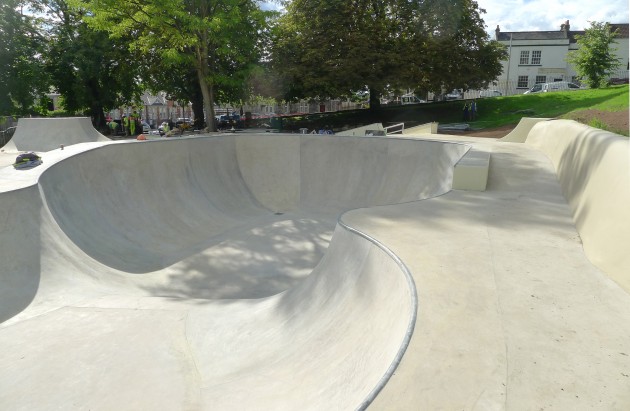 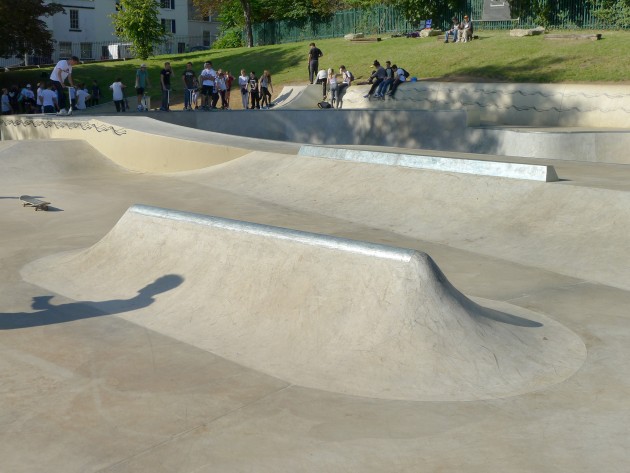 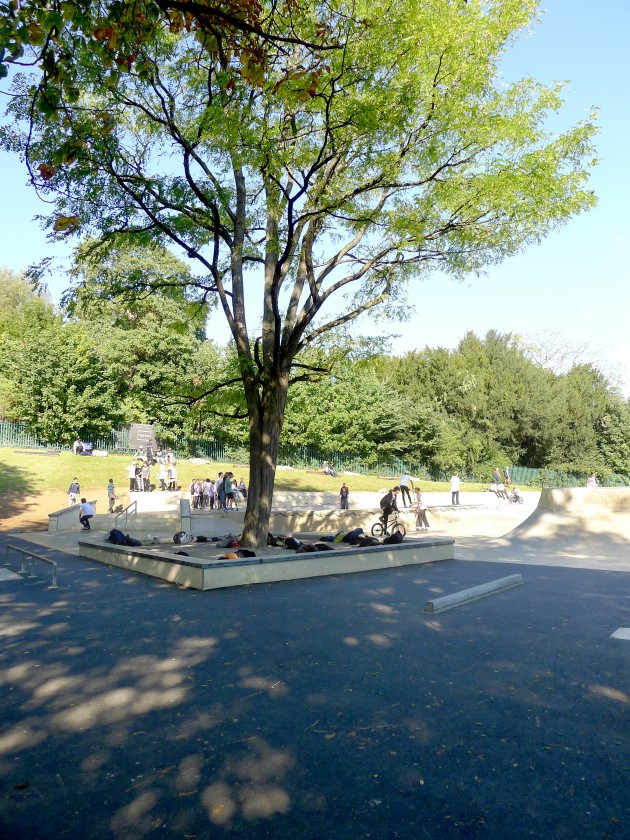 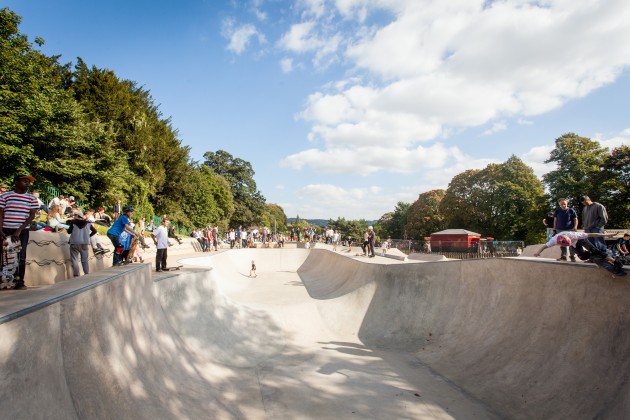 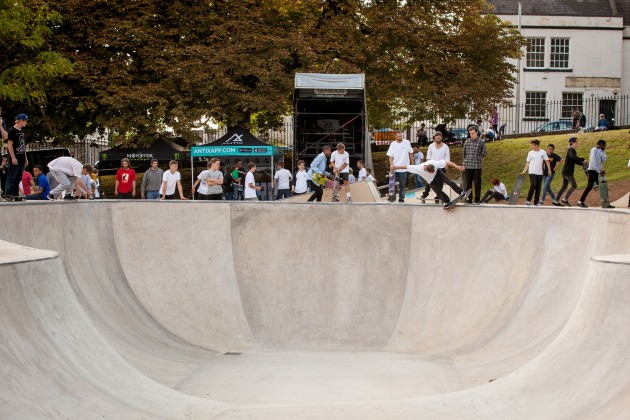 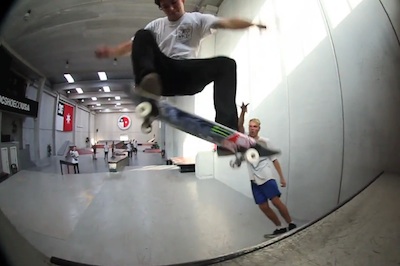 Sam Beckett, Josh Young, Sam Pulley, Jake Collins, Sox and Rob Smith get stuck into a Game of Honour at the Embassy in Barca.

G.O.H. Car Wicked II from THE DC EMBASSY on Vimeo. 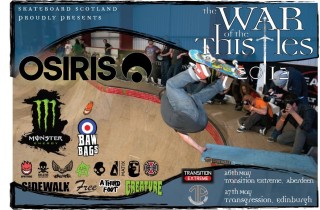 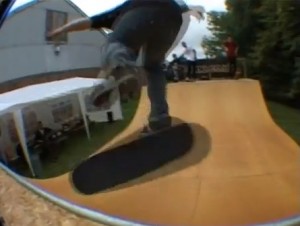