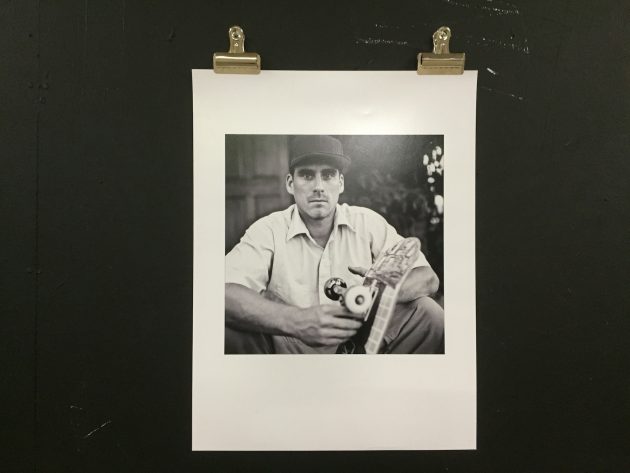 Whether it’s a bike or a skateboard, seeing John Cardiel fly like an eagle and grind coping again after serious injury is a sight to behold.

Absolutely inspirational on so many levels. Enjoy Streets of Chrome. 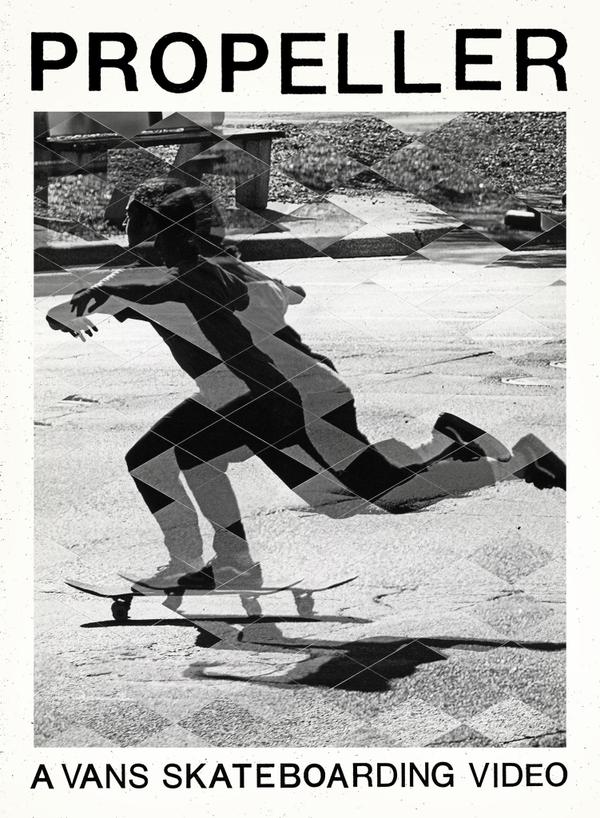 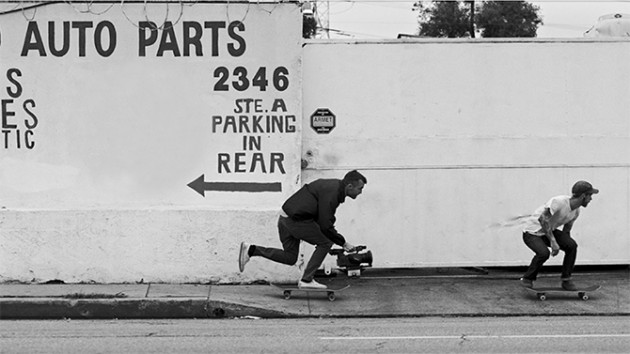 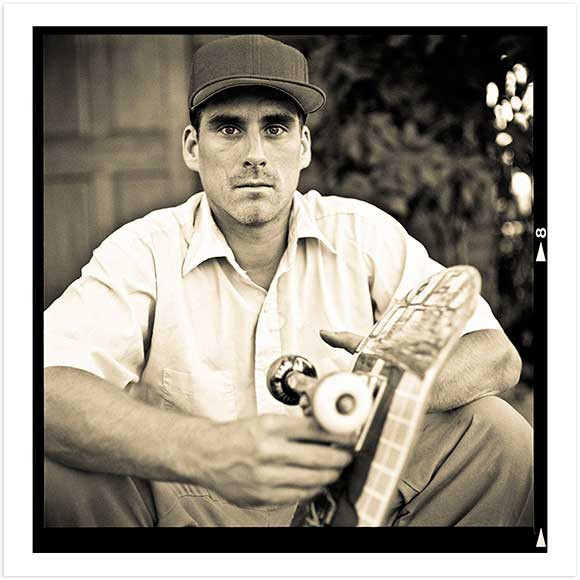 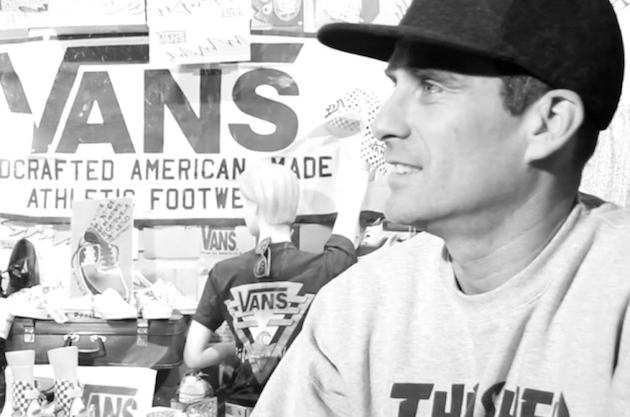 Anti-Hero’s John Cardiel was interviewed in Berlin before spinning some tunes. Watch it here.

Vans have chosen the legendary John Cardiel for their rider week series this week so head over to their website to browse a collection of interviews, photos and more on the great man. 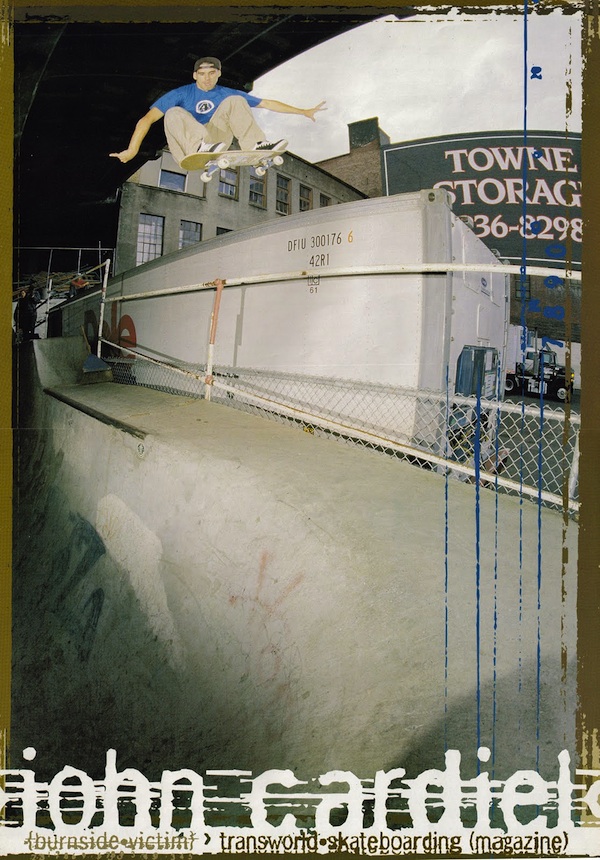 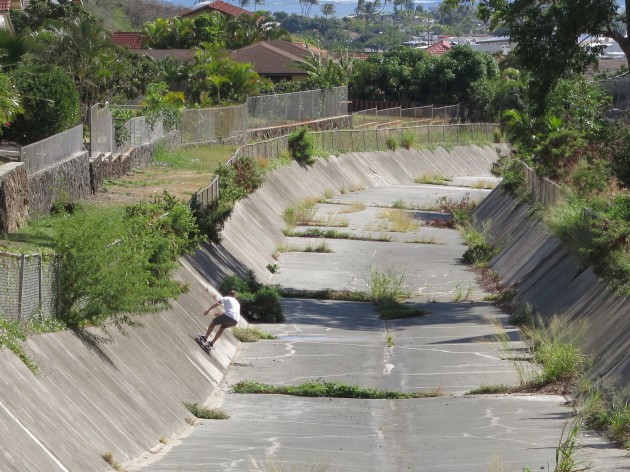 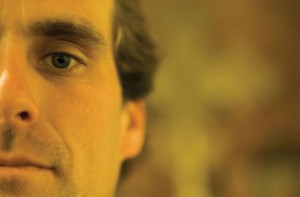 Huck Magazine have a new issue coming out dedicated to Anti Hero’s John Cardiel. The Slayer of all terrain will be blessed in issue 25 so look out for it on your travels.

Subscribe to the mag this month to receive a ltd edition Cardiel t-shirt in return, so click here to grab one and have a peep at what’s coming from this video.

DLXSF have been steadily uploading classic sections for your viewing pleasure on their Vimeo Channel. We’re sure many of you reading have your own account on there for your own videos but even if you don’t, it might be worth your while following them. Only this week they have uploaded Cardiel’s infamous section from Transworld’s Sight Unseen and Peter Ramondetta’s section from Circa’s ‘It’s Time‘.

Get off to a flying start this mid-week morning and keep your eyes open for more.