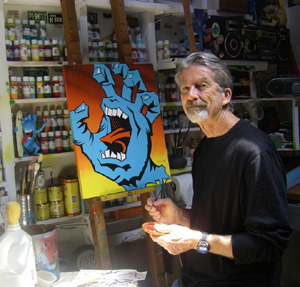 The wonderful art of Jim Phillips is to be admired for life, for the generation to discover too.

The pioneer of the Screaming Hand and countless more mind blowing iconic skateboard graphics is back with a new video feature on the Berrics this week, enjoy looking into his world and read our interview with him here.

The Phillips family famed for their incredible artwork in skateboarding over the years witnessed a new wave of theft this morning from a recent fashion show. Spot the similarities on these.

Jimbo Phillips – “This is crazy!” 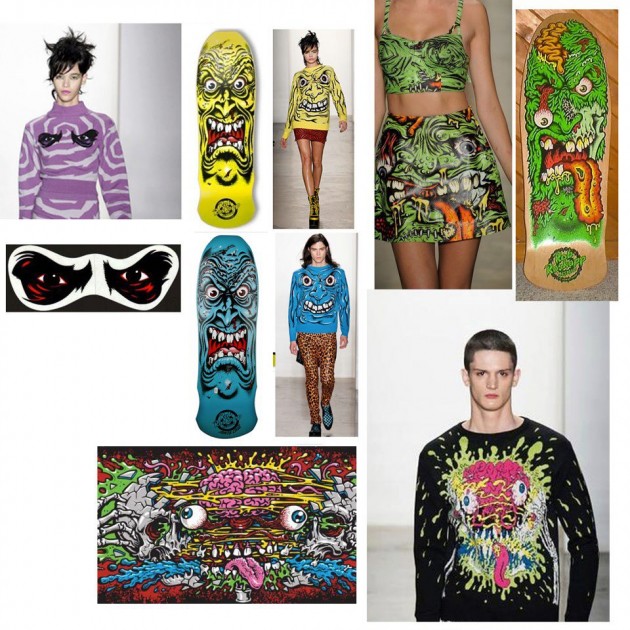 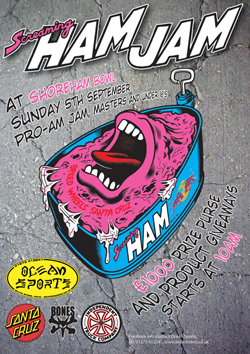 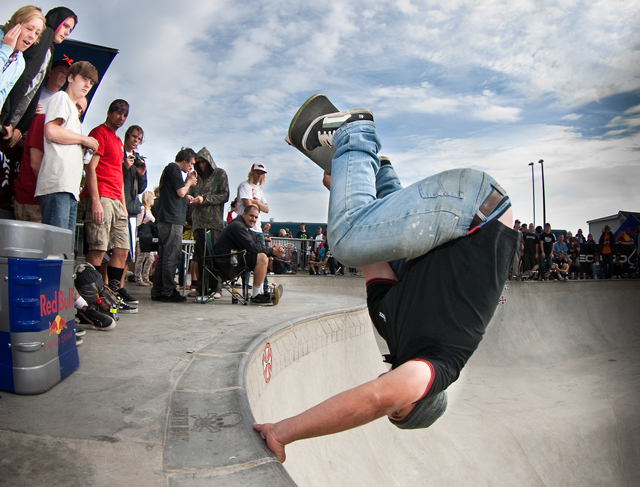 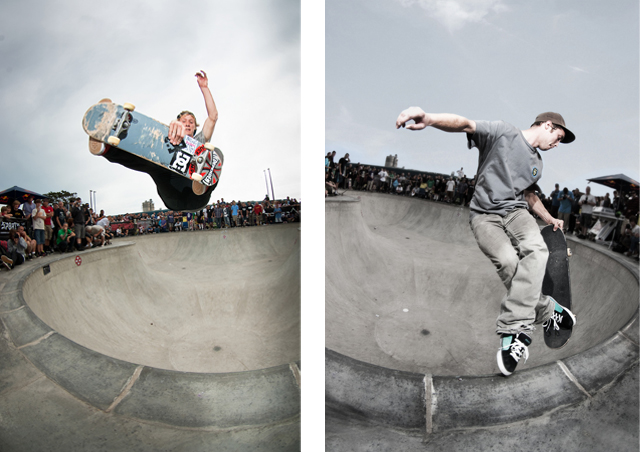 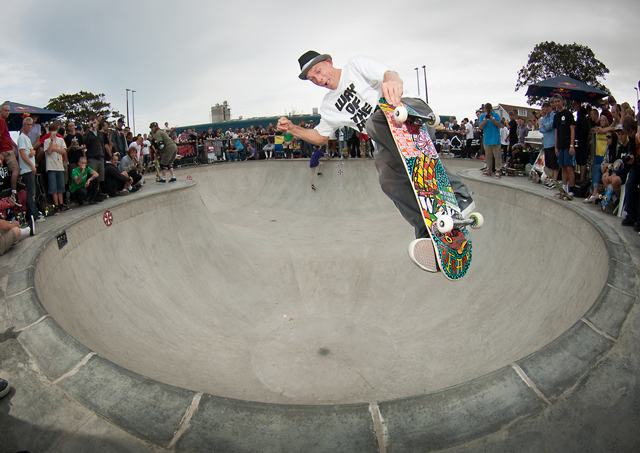