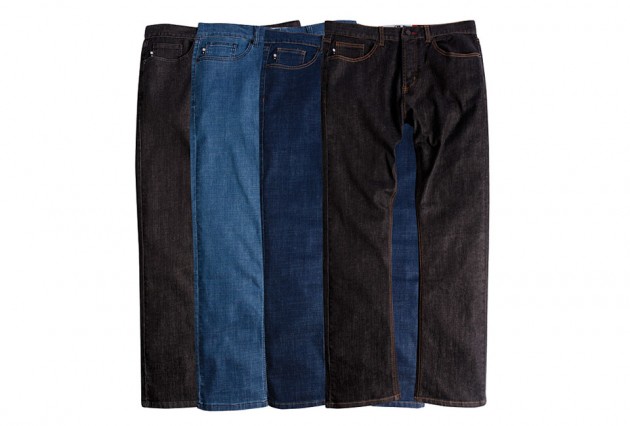 Those who enjoy Andrew Reynolds’ Altamont cothing co will be stoked to know that the new catalogue for Fall 2012 has dropped onto the web this morning. Notable, personal additions include the Delta long sleeve shirt and Convoy Jacket.

Have a peep at the new collection for yourself at http://altamontapparel.com/collections 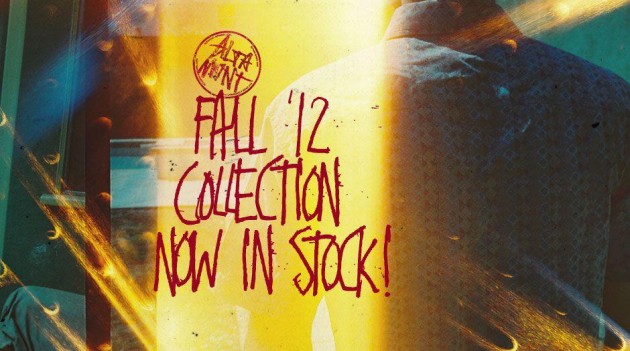 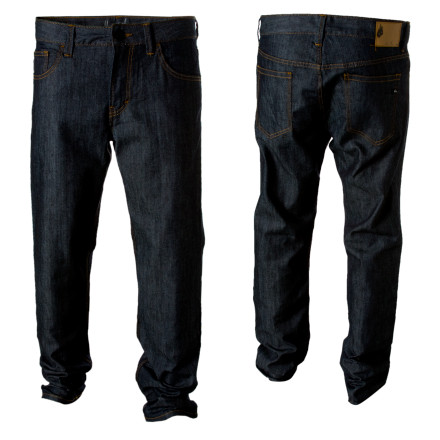 In my early years of learning how to push a plank without looking retarded Quiksilver was a pretty big deal. The indisputable king of skate comps, the Bowlriders at Marseille, was at its peak and the brand had a then-new sense of heritage attached to it. When you though about Quiksilver you thought about France; you thought about frontside slashes and big airs; you thought about late 80s Lance Mountain, you thought about mid 90s Omar Hassan, doing airs over a bloody tiger you even thought about a pre-pubescent Dylan Rieder and not in the really bad, weird and illegal way and of course,  Jereme Rogers who claimed to be on Quik and made up stories when he was young. How time has changed.

Quiksilver have since continued developing a sort of taste for skaters who happen to be – how should I put this? – handsome-as-fuck. No wonder Rogers didn’t make the cut. Look at Alex Olson, whose signature jeans I happen to have on right now. He rips like a mentalist and the girls absolutely LOVE him. Just wearing these tight black badboys makes me feel at least four percent more attractive to both the opposite sex and those weird guys who drink beers at the bowls and whistle at all the skate kids. 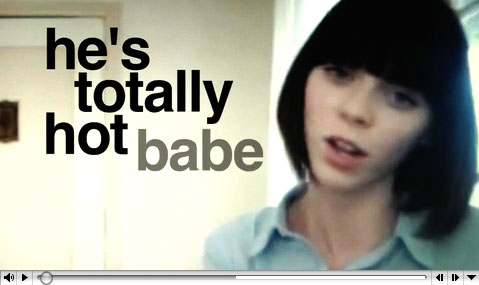 She’s talking about Alex Olson. But while I wear these jeans I like to think that she’s talking about me. So it is with great pride that I shoehorn my podgy legs into these tight (but comfortable) jeans and go shredding. Quiksilver definitely know how to make great clothing, and therefore I can only recommend that you, providing you are a good honest skateboarder, to go and try a pair on for size. You just might become more attractive and probably more likely to succeed. Probably

It’s no secret that Altamont is a skateboard thread with a difference. They have diversity in their lines and produce cloth of the highest standards. When being treated with the honour of giving their product the wear and tear test on this occasion, I got hold of some Alameda denim’s and a T-Shirt collab between Altamont and the coolest cartoonist to ever grace paper with pencil, Ralph Steadman.

If you are yet to set legs in a pair of Altamont denim then I can simply say you are missing out on a revolution in skate apparel. These 98% cotton / 2% spandex five-pocket Kurabo denims were designed purposely for skateboarding with style. The abraised denim itself is rather heavy and very soft with superior craftsmanship in finish. Andrew Reynold’s designed these himself and even though they are quite skinny – let us not forgot the legs belonging to the man who is designing these jeans here – they fit comfortably and work a treat both on and off the board. Go get some.