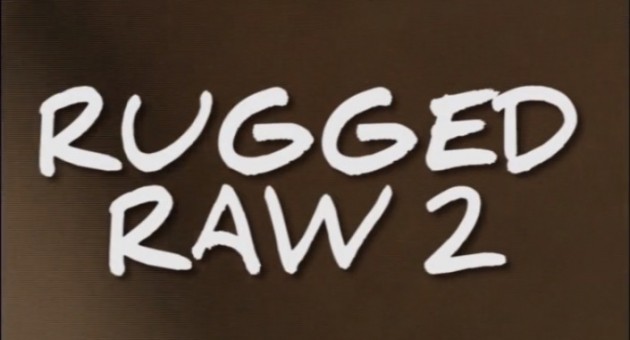 No joke, Rugged Raw 2 has been scheduled for a premiere at the House of Vans in London on April 1st. Jake Martinelli’s new VX production will have footage of many London lurkers, including Harry Hughes, Josh Cox, Joe Sivell, Horsey, Sam Hayter and more.

Get some of his offcuts from the flick today ahead of the screening.