The current change in the season means new decks are needed. This month’s Line Check has Zip Zingers from Krooked, Superdead‘s Autumnal horror from Mr Gauky (who you will hear more about at the Crossfire Halloween Massacre), Black Label‘s Space Invaders, smokers from Flip, Anti Hero‘s Bitter offerings, Baker‘s colurful dozens and Fabric‘s first wave of wood from up North. 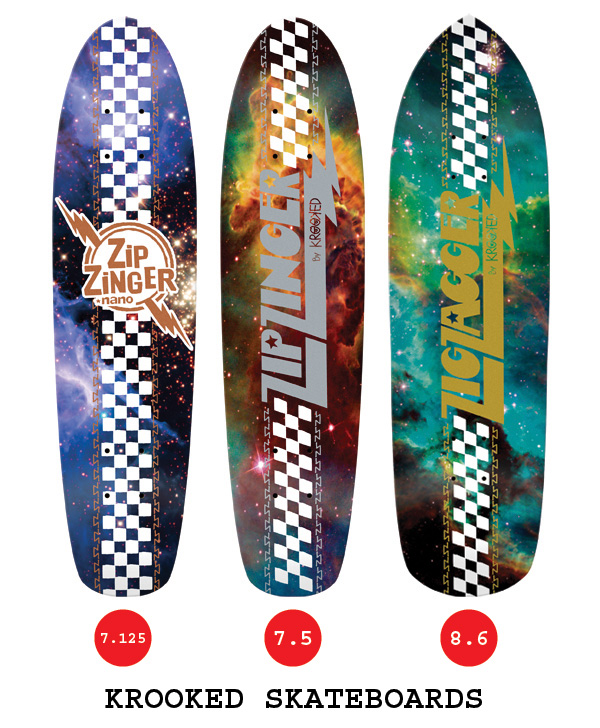 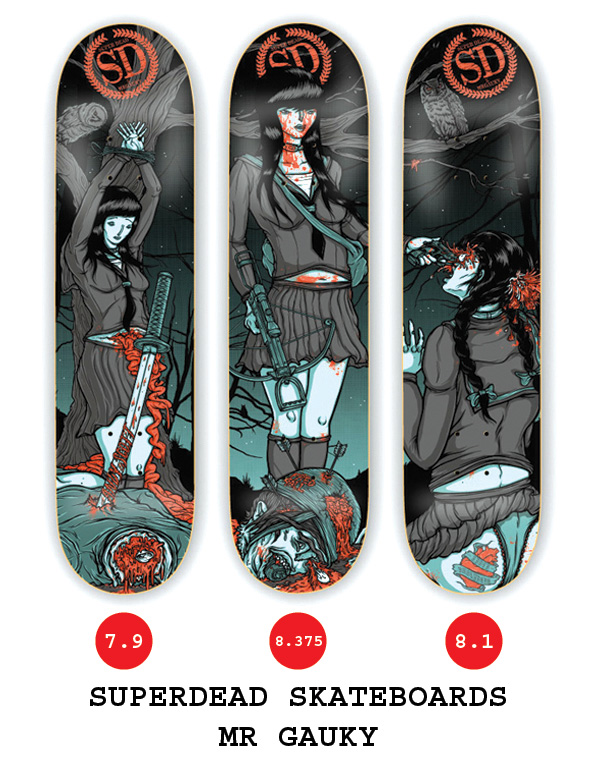 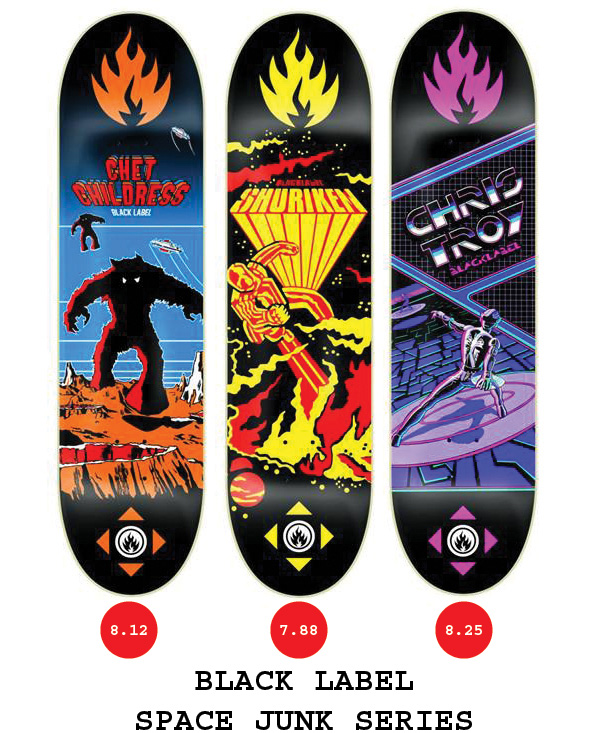 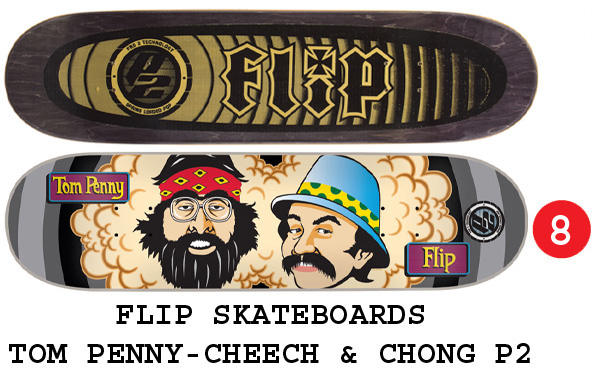 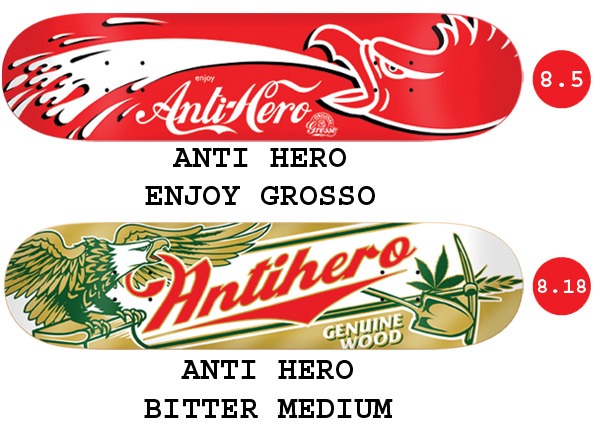 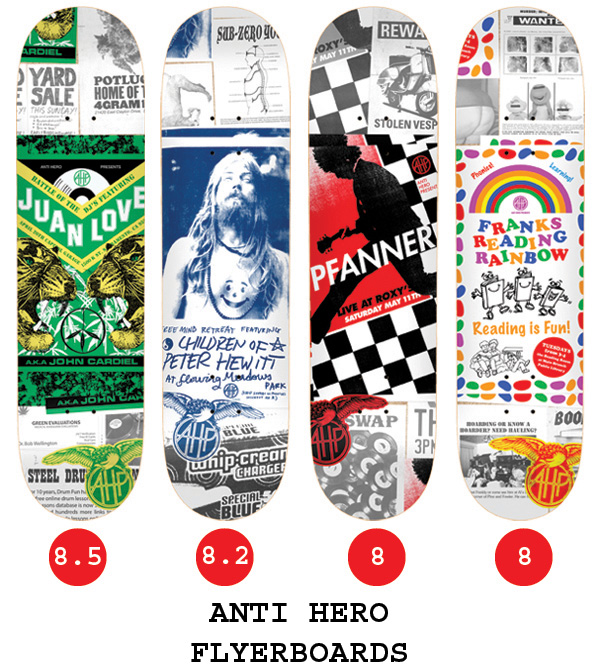 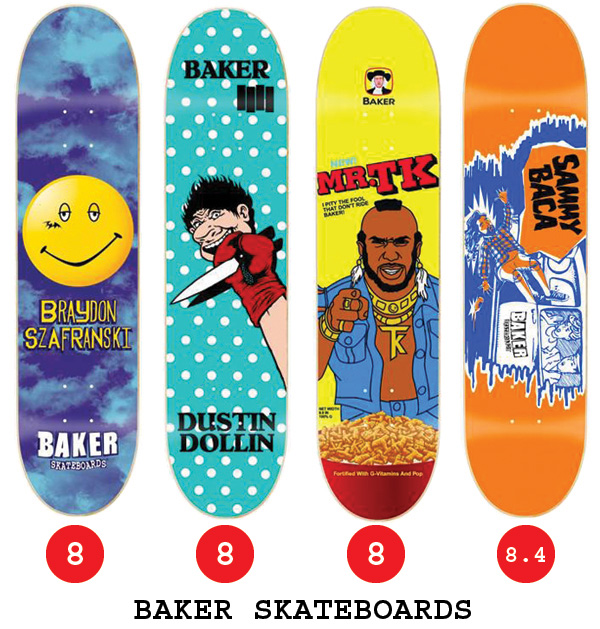 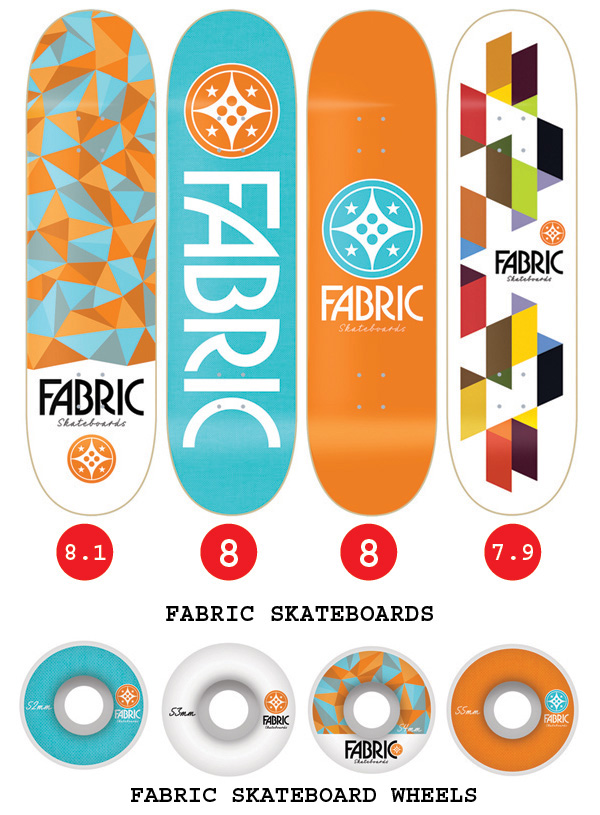 Broadcast, Powell and Spitfire bring the wheels that go with some new trucks from Independent, Venture and Thunder. Also check out the new Stella Supply Co hardware that Fos and Joleon Pressey have rolled out in the UK. Reflex skate tool’s are doing the rounds so you can tighten your rude manufacturing up on the move. 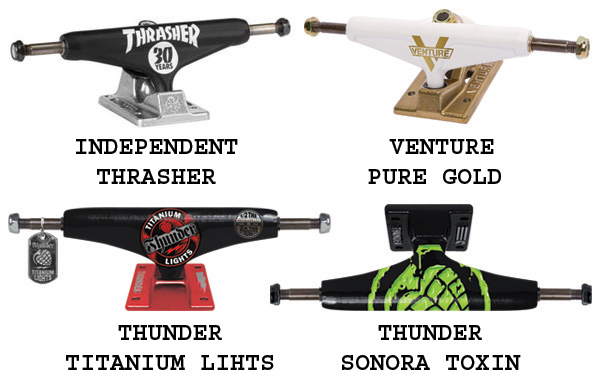 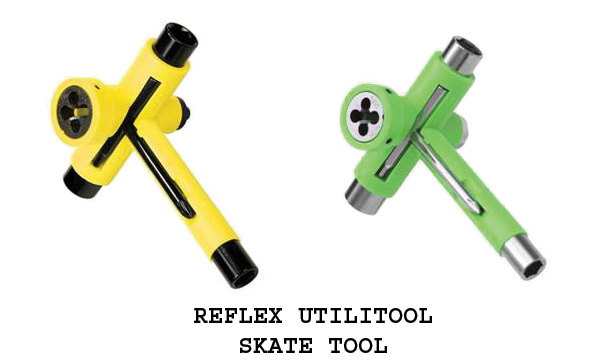 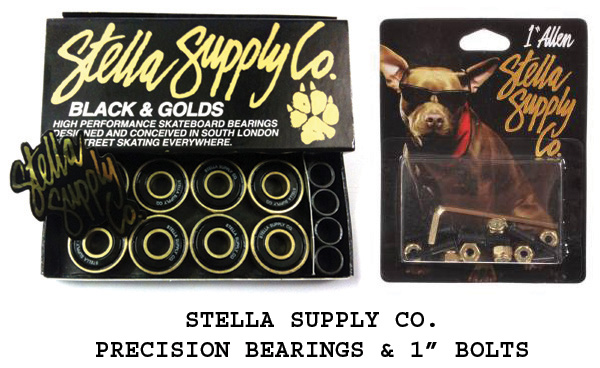 There are always a good selection of tee shirts out there all year round. Fabric, Heathen, Superdead, Spitfire and Vans. Altamont also have some prime cuts as do DGK, who have rolled out their latest colourful collection. 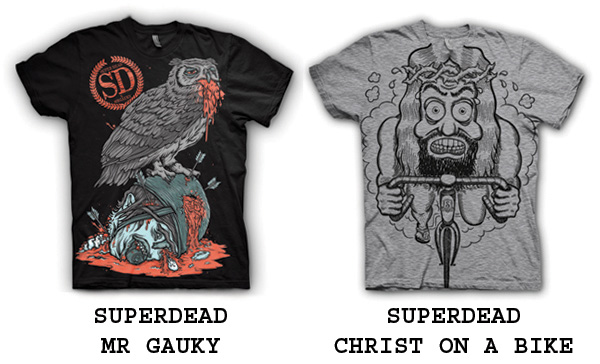 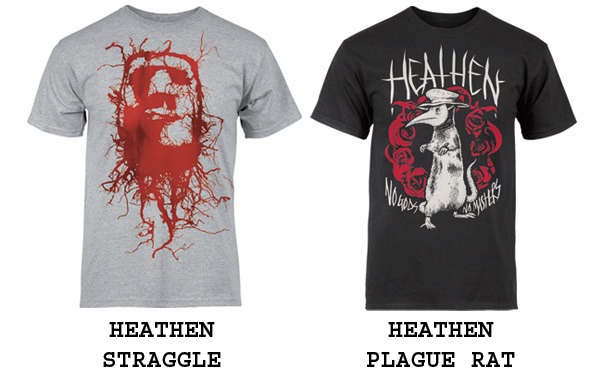 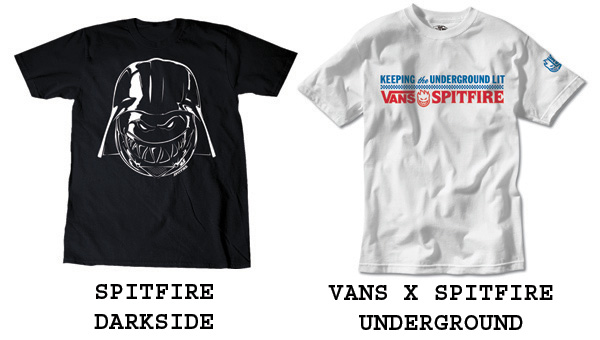 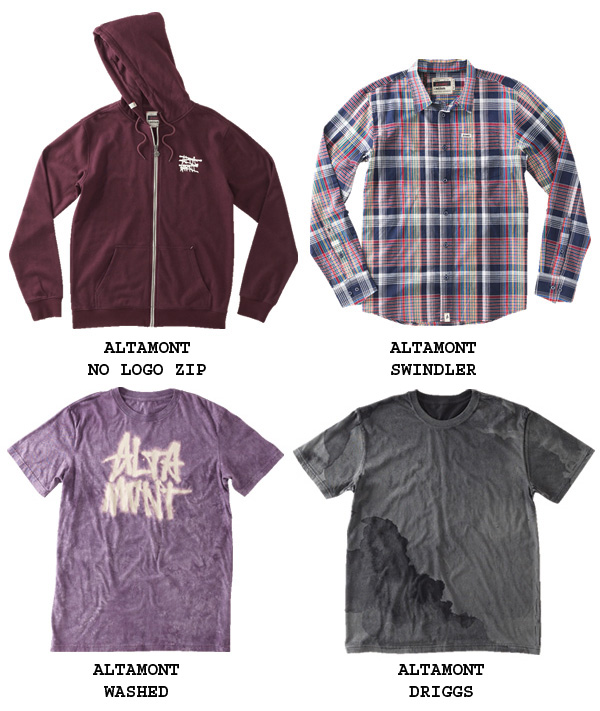 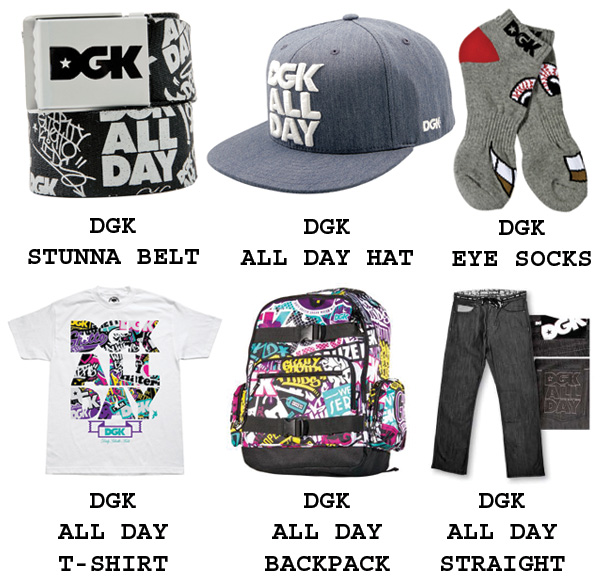 If you want chillers then Emerica have the new Wino Mid and Hopi‘s this month for the hedonists. Vans are still rolling out the Classics, Etnies have gone 70’s on us for Autumn and we will all miss éS as it goes into hibernation for the forseable future. All of these are available in your local skate shop. Seek and Destroy.