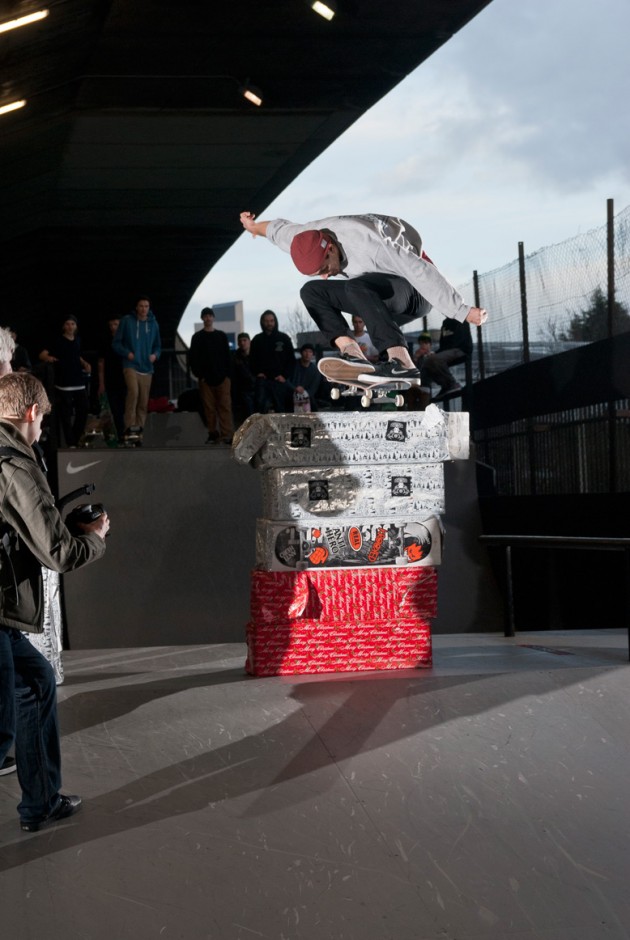 What a day. The weather held, the atmosphere at BaySixty6 was electric and the people that mattered most traveled long distances to witness what went down at this year’s 10th Anniversary Xmas Jam event. It was absolutely amazing.

The level of skating was upped. All of the individual best trick jams were rife with NBD’s as predicted. The unsponsored comps seriously impressed.

The DGK video premiere worked a treat following the onslaught of skateboarding, so this day will be one that we never forget. HUGE thanks to the Bay staff, all of our filmers and photographers plus all who made the effort to be there. We are talking about everyone who traveled distances including so many UK pro teams and shops and didn’t just sit at home waiting for footage to drop. Those who repped know that you will never replace the energy that we witnessed on the internet. You cannot beat it live.

We are working on footage and gallery photos today and will drop a full feature as soon as we can. In the meantime here are the results. Look out for more visual treats rolling through our Facebook, Twitter and Instagram.

Big thanks to all of our sponsors Ricta Wheels, DGK, Superdead Skateboards, Grizzly Griptape, HUF, Slam City, and Stand Up Skate Shop who helped form this event and celebrated 10 years of good times.

Tomas Monkevičius – Kickflip FS board slide on the small rail.

Best tricks out of the bowl/transfer: Joe Habgood – FS nosepick on the outer wall/ FS 180 to nosestall and backside 180 to rock fakie into the barrier out of the bowl.

It was very difficult judging the winners on the day so there will be many honorable mentions in the main feature as it was tough to judge due to the amount of amazing stuff that went down. Look out for that soon and until then, take in these photos from Tom Halliday. 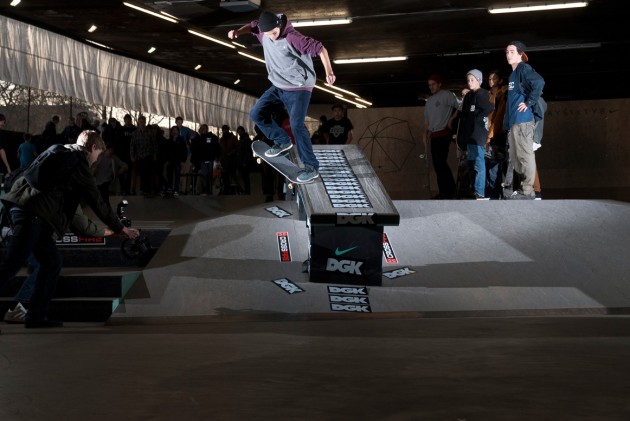 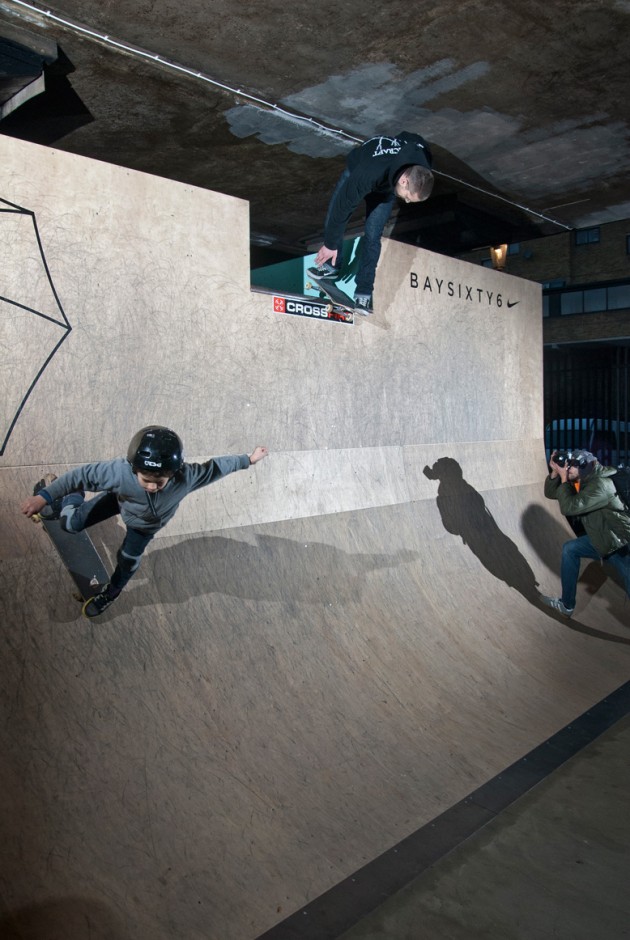 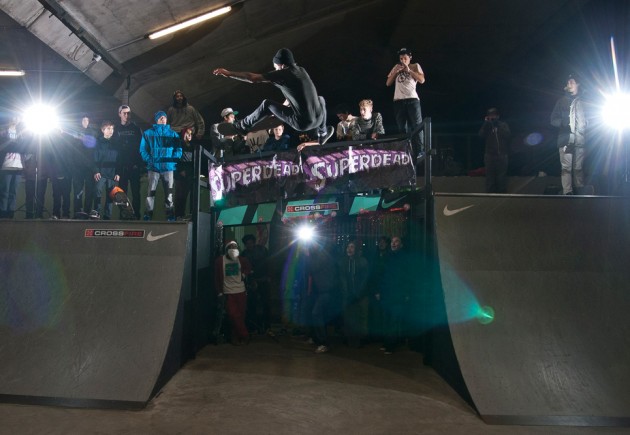 Ewen Bower completes a hat trick over the Superdead Gap with a floating Benihana. Pisstaker.