Essex hardcore 5-piece GIANTS have released a new video for their track ‘Won’t Be Told’ today. the video is made up of various live shows filmed over the past few shows and tours and packs a mighty fine punch. Get on this and look out for them on the road from the tour dates below. 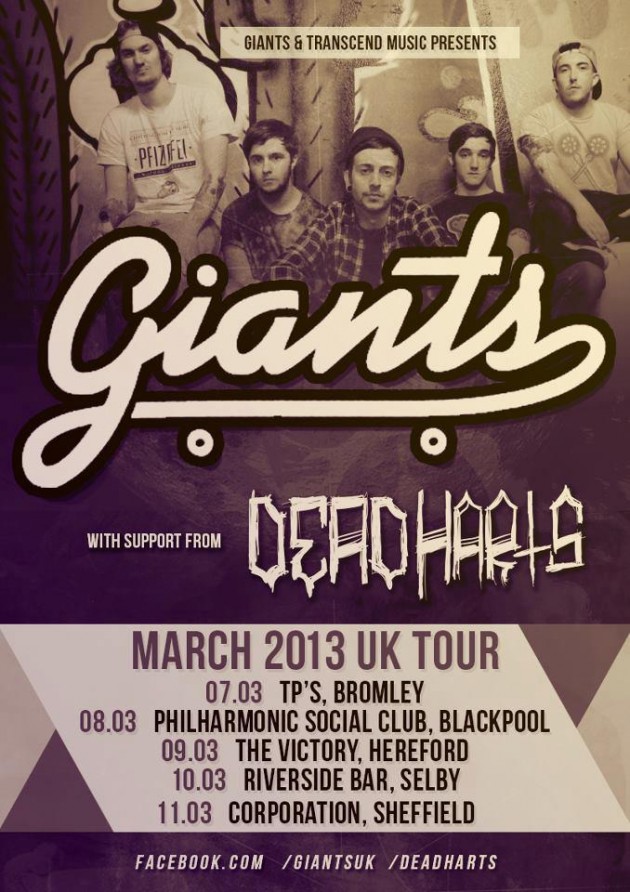 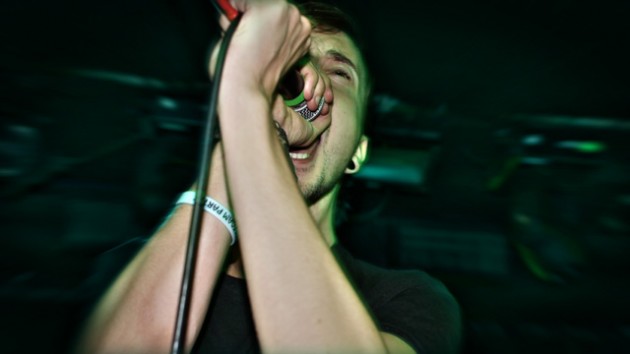 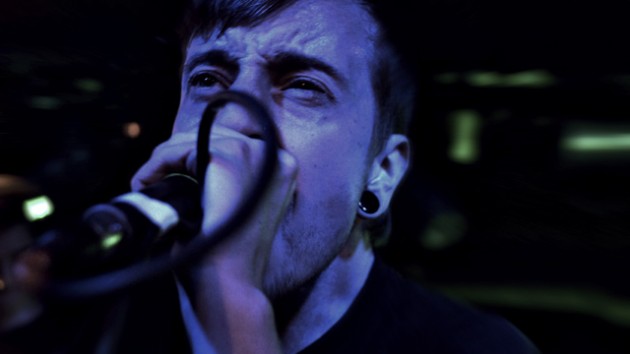 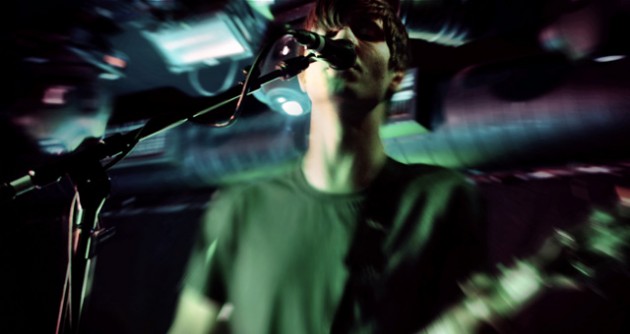 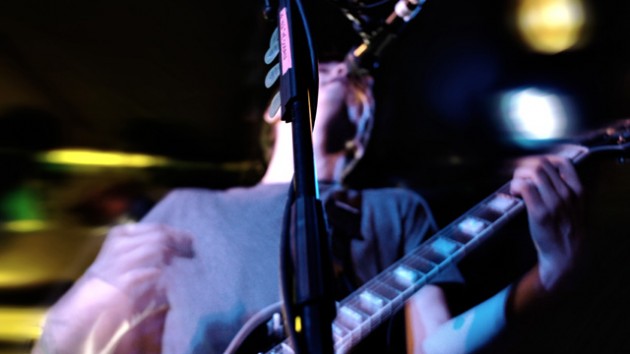 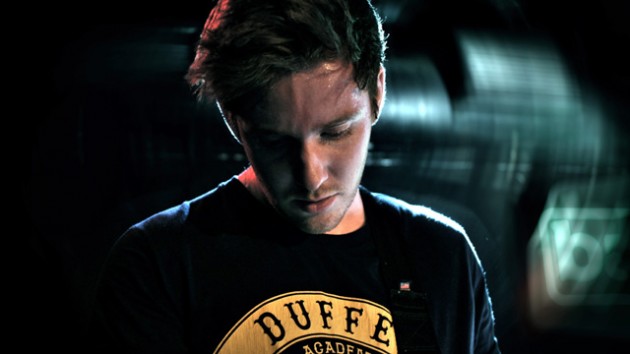 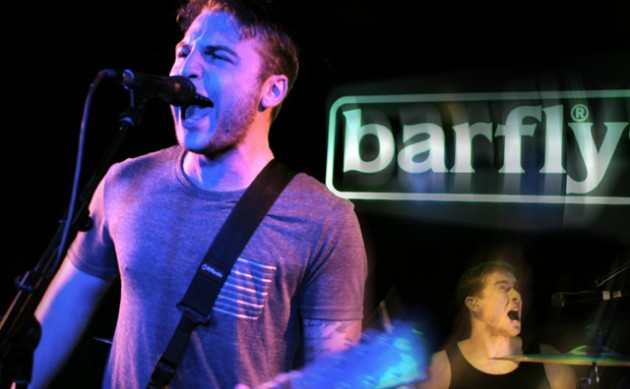 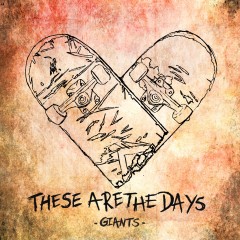 GIANTS
These Are The Days

This isn’t the first time Giants have graced our buzz chart, earlier this summer they launched into the top spot with lead single ‘Snakes’. Now with a mini-album to add to their arsenal, Giants are again dominating the Crossfire stereo.

The band seem to display what a lot of hardcore and punk bands are lacking at the moment, it’s something that is impossible to put your finger on, but this band just get it right. Basically, their style is gnarly as fuck without the guys taking themselves too seriously.

‘These Are The Days’ races through as an adrenaline fueled assault. ‘When It Comes Down To It’, ‘Bottled Up’ and ‘Snakes’ are barely over a minute each, but why drag out the length of a song when you’re already nailing the point in a nutshell?

The bass and guitar tone of the mini-album gives the overall impression of an old school skate punk record, whilst the occasional ‘two-step’ pace and constant aggressive vocals propels ‘These Are The Days’ straight back into the realms of present day hardcore. This is a little corker that needs to be blasted out at full volume.