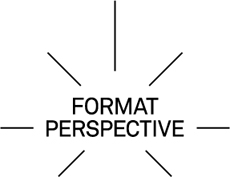 Phil Evans sent us a DIY bowl edit this morning freshly built in Ireland inside an abandoned roofless room. This task took a while with not much knowledge and know-how but as we all know, effort and will always comes good. 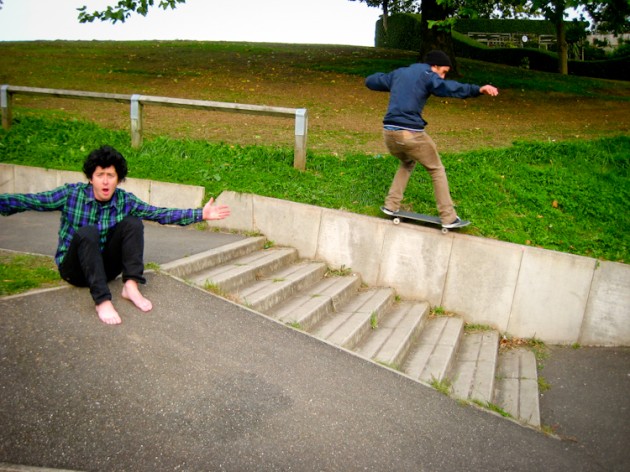 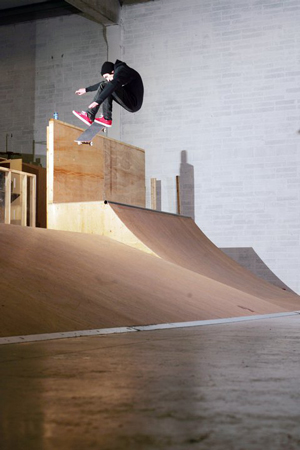 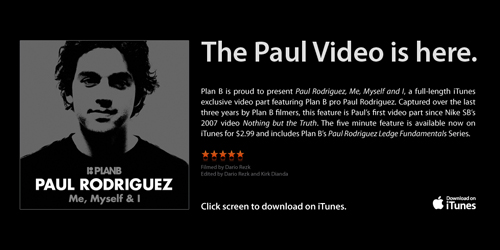