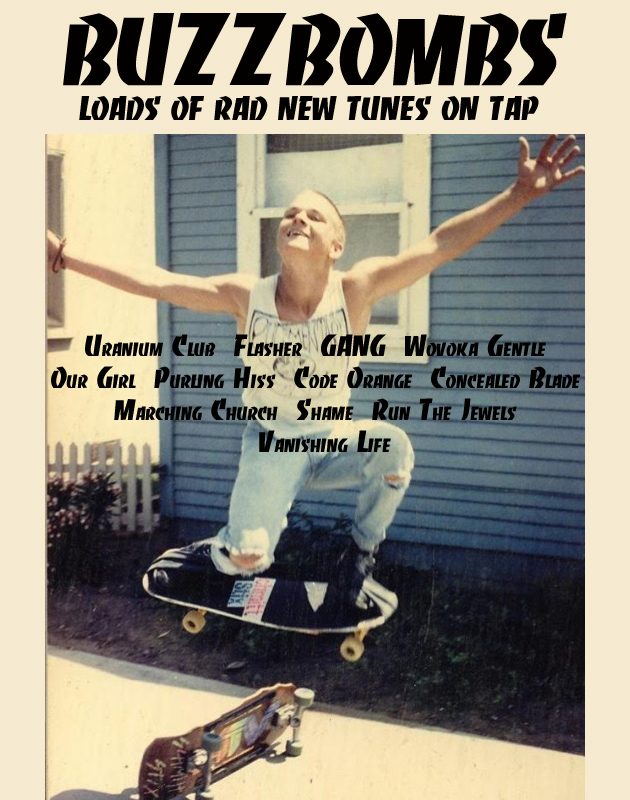 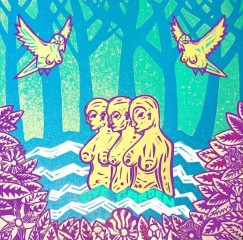 We first crossed swords with Brighton via Canterbury trio Gang earlier this year after they dropped their sledgehammer of a single,’ Silverback’, in January. Since then they’ve whirled through London peddling a fine set of sludge jams to a growing audience, so it’s with great pleasure we find live favourite ‘Eye Garden’ as their next move.

Showcasing the song writing talents of drummer Jimi, as his other-worldly vocal spook entwines with his brother and guitarist Eric’s, ‘Eye Garden’ creeps and crawls deep into your musical psyche via unhinged harmonies and dark, warbled guitar tones. 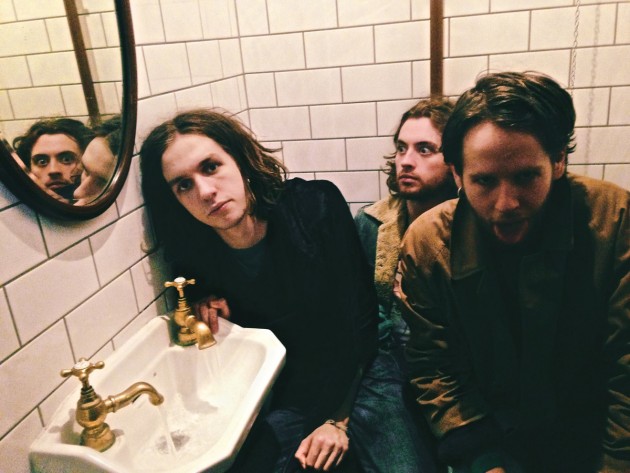 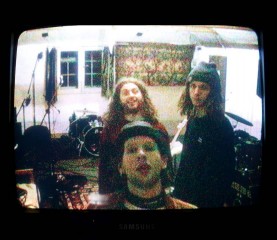 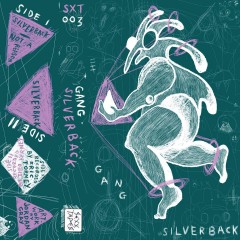 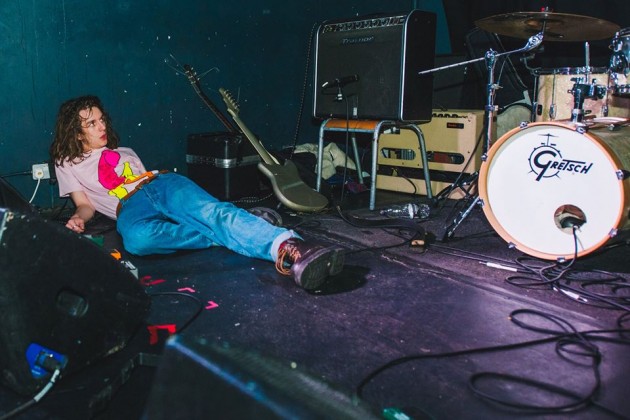 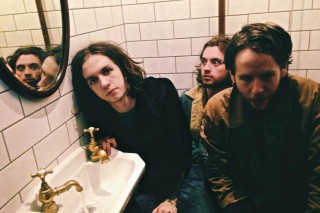 Kick off the week with your ears stinging as Brighton’s GANG emerge with their treacherous head-banger of a new single, ‘Silverback’.

As soon as this monstrous riff kicks in you almost jolt 40 years back in time. These three scuzz mongers make no attempt to hide their love for ‘70s throwback octofuzz and maxed out organ tones that Jon Lord himself would surely give a tip of the hat to. Vocally, frontman Eric Tormey stands alone, howling his pained damnations high above the din.

Coated in sludge, GANG catapult into their filthy basement jam B-side with gusto. Mashing slack chord abuse against a fierce throat shredding mantra, this trio are daring you to question ‘Not A Reason’ as the ideal house party scream-along.

The ‘Silverback’ cassette also features a bonus mix by fellow Brightonite and fuzz advocate Theo Verney, grab a copy of this sludgy sleaze via Sexx Tapes from January 30th.