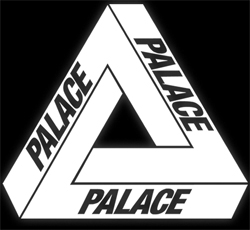 As their latest collection of football shirts hit the shops this Easter, the Palace Skateboards team and friends are on the piss in the pub reminiscing Italia ’90 with a good old fashioned knees up. Good to see Jagger back on a deck too.

The World Cup is on, England have been rubbish so far against Algeria and the USA and British people seem dubious about our chances of winning the World’s most wanted trophy.

Creature on the other hand, being the most unlikely skate company to piggy back the tournament with their hesh-filled team have unleashed a football this month so you can chuck it in the back of the van on a skate trip and have a keepy ups sesh in between rolling with your best mates!

Their ‘Yah We Did It Soccer Ball’ is out there now, track it down and give it a kick in.