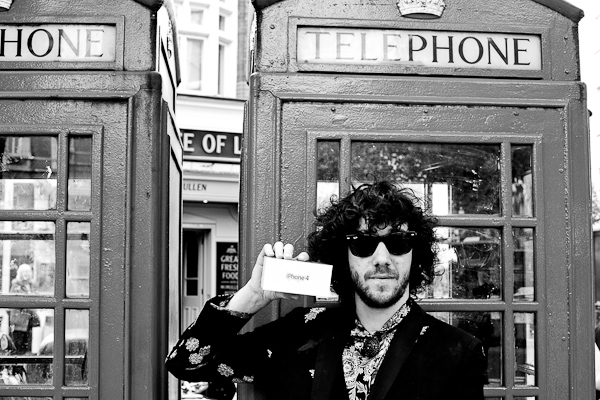 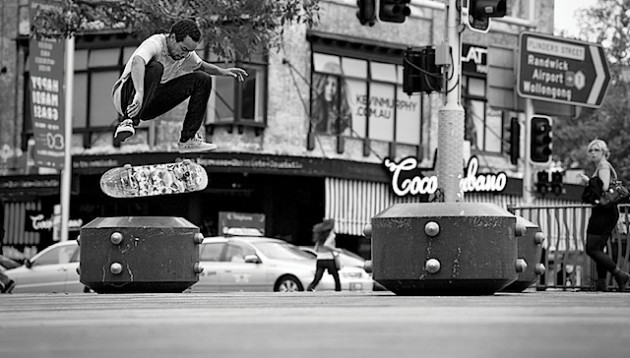 Looks like Epicly Later’d had made a return with Chima Ferguson in the spotlight this time. This was recorded whilst the Propeller video was being put to tape when Chima was living with Dustin Dollin. Enjoy. 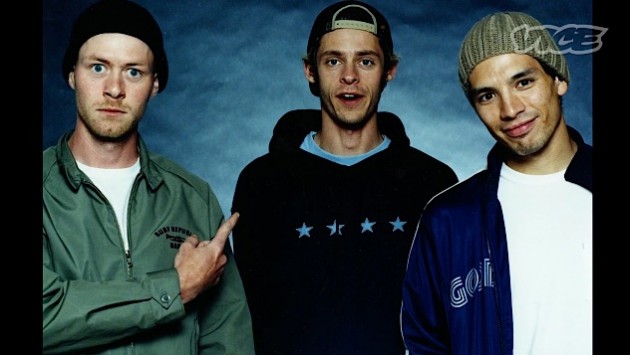 The 3rd installment of Chocolate Skateboards’ 20 year Epicly Later’d series sees Las Vegas ripper Kenny Anderson in the spotlight discussing his admiration for Brian Lotti as he grew up skating for Chris Miller’s Planet Earth. Marc Johnson‘s journey to the sweet side also makes up half of this episode with tales of the Chocolate Tour, Evan Hecox’ classic artwork and portrait graphics that still remain a huge part of Chocolate’s identity for two decades.

If you missed the first and second episodes from this must watch series from Vice, scroll down and take all of this history in. 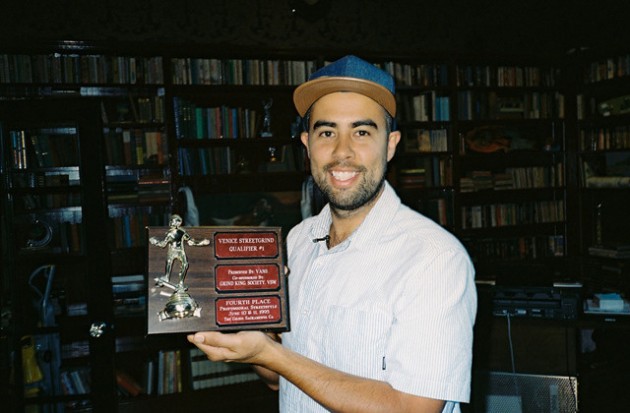 If you are a huge fan of Eric Koston then this first installment should be essential viewing.

The 2nd and third installment of the Arto Saari Epicly Later’d feature is now live. Get some early Flip memories and more here from these. If you missed part one then get that first below. 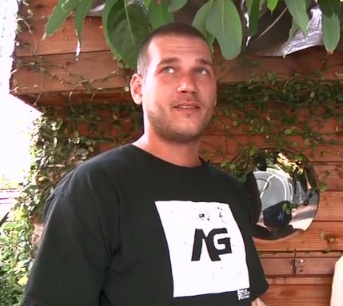 No script needed here, get in the sauna.

This month’s VBS video show features none other than the life and times of Dirty Ghetto Kid, Josh Kalis.

The ex Alien Workshop rider kicks off this series with a lowdown on the Michigan scene where it all began and the influence of Sean Sheffey plus plenty of footage from the good old days that includes includes a New Deal demo with Ed Templeton and Mike Vallely.

Look out for more of these as they roll out and expect a heavy focus on the legendary LOVE park scene in Philadelphia during the late 90’s incoming.