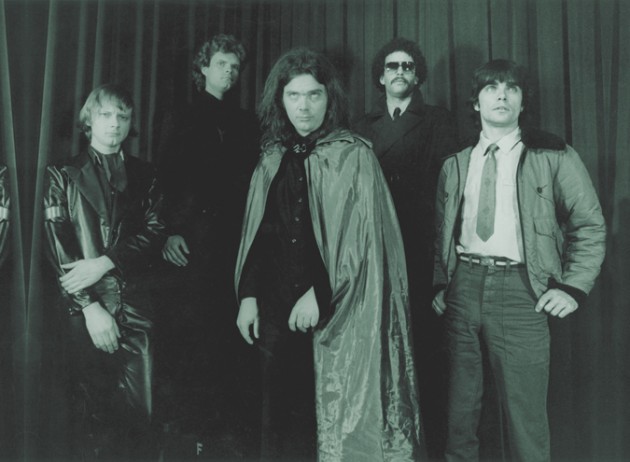 Pioneering psychedelicists The 13th Floor Elevators are to reunite for the first time since 1968 to perform at this year’s Austin Psych Fest – now rebranded as ‘Levitation’.

The performance will feature the four surviving original members of the band. Roky Erickson, Ronnie Leatherman, John Ike Walton and Tommy Hall, who revealed in a recent interview with The Austin Chronicle that he is practicing his Electric Jug playing hard for the reunion, will once again make musical fusion together in front of a live audience for the first time in 47 years.

Check them out in the classic TV performance below and buy your tickets for Levitation here!