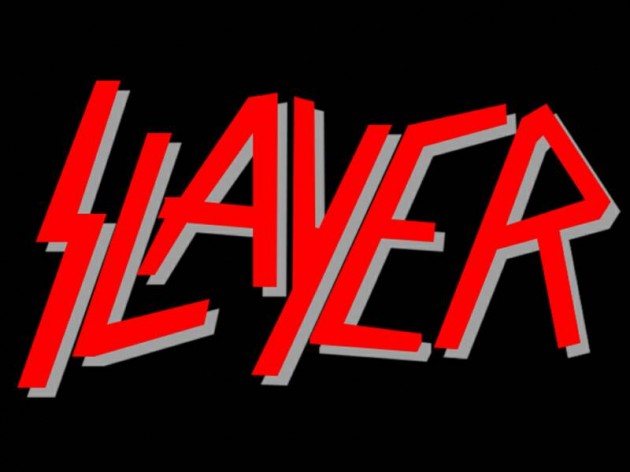 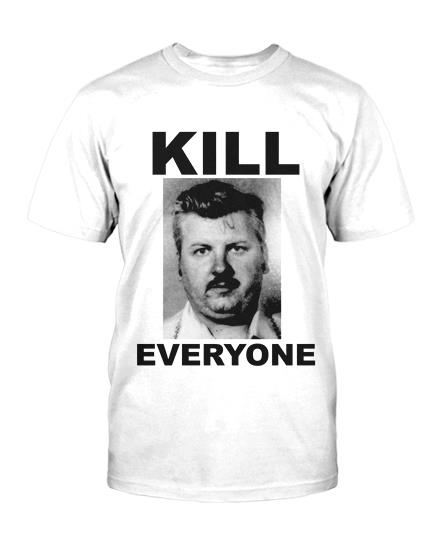 DIY t-shirt companies are always rad. This new one called Naptime is run by Pulled Apart By Horses drummer Lee and his wife who have a small but cool selection of designs available via their online store right now.

This new design featuring the mug of serial killer John Wayne Gacy (who killed 33 peeps and buried them under ground or in rivers) and is on pre-sale now for £10.

Get over there and have a look.