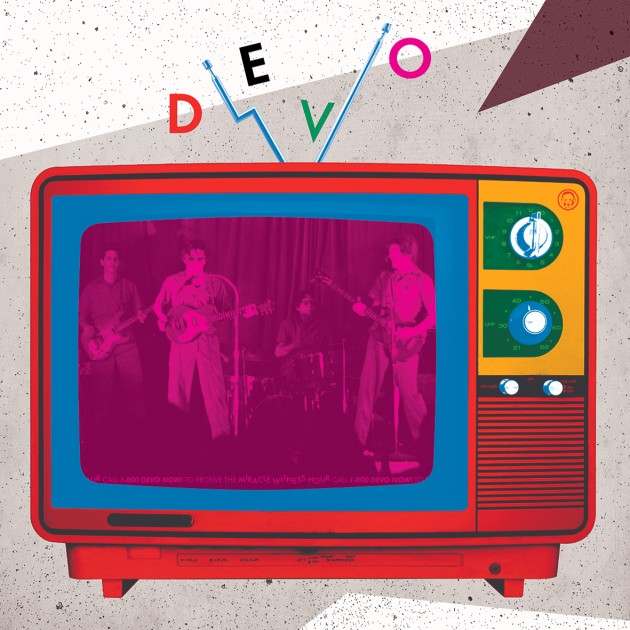 In 1977 DEVO played an intimate show at The Eagle Street Saloon in Cleveland, Ohio. Unknown to many onlookers, this performance was recorded to tape and is about to see it’s first release this December.

Miracle Witness Hour is said to include raw, primitive versions of classics such as ‘Jocko Homo’ and ‘Mongoloid’, as well as some of their more experimental gems.

Due for release December 1st via Futurismo Records, Miracle Witness Hour is a release for the collectors, featuring a reversible sleeve with rare, unseen images and brand new liner notes by DEVO founding member Gerald Casale.

Clikc here to watch Crossfire’s interview with Mark Mothersbaugh himself. 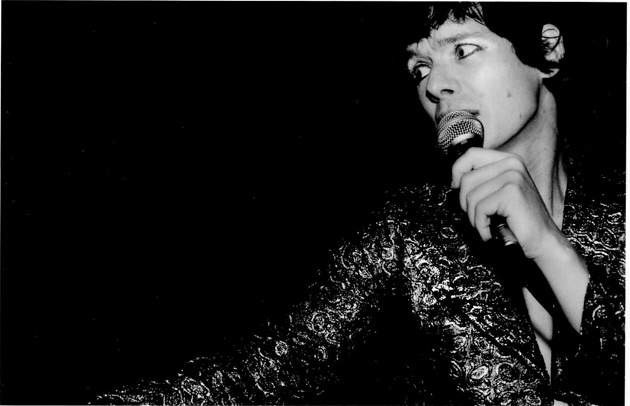 Those of you familiar with the beautiful world of Bobby Conn will be stoked to know that he will be touring three dates in the UK in June.

The Chicago legend famous for his quirky musical skills and legendary album Rise Up! is heading our way to play tracks from his latest album Macaroni that was released last year and out now on Fire Records. As usual he will be on the road with his wife and musical partner Monica Boubou regular band The Burglars and playing Cardiff’s Clwb Ifor Bach, Liverpool’s Krunk Fiesta and London’s Lexington venue. Have a free download below.

We think that getting someone some DEVO garb for Christmas would instantly make you the raddest person ever. So if you’re related or mates with a DEVO fan (if not, why not? make it happen.) then have a look at the awesome goodies that are now available to buy from the band’s official online store.

We’ve got our eyes on those energy dome headphones that you can see amongst the other treats below which are reportedly designed specifically to charge your brain with orgone energy as you jam out.

Head over to the online store by following this link and for more DEVO goodness check out the three-part video interview we conducted with frontman Mark Mothersbaugh earlier this year by clicking here. 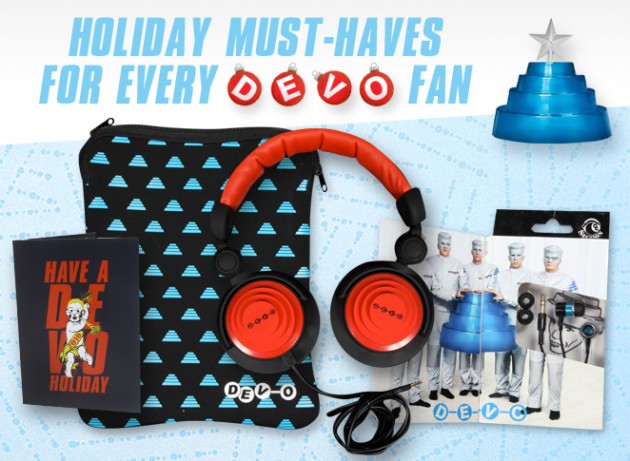