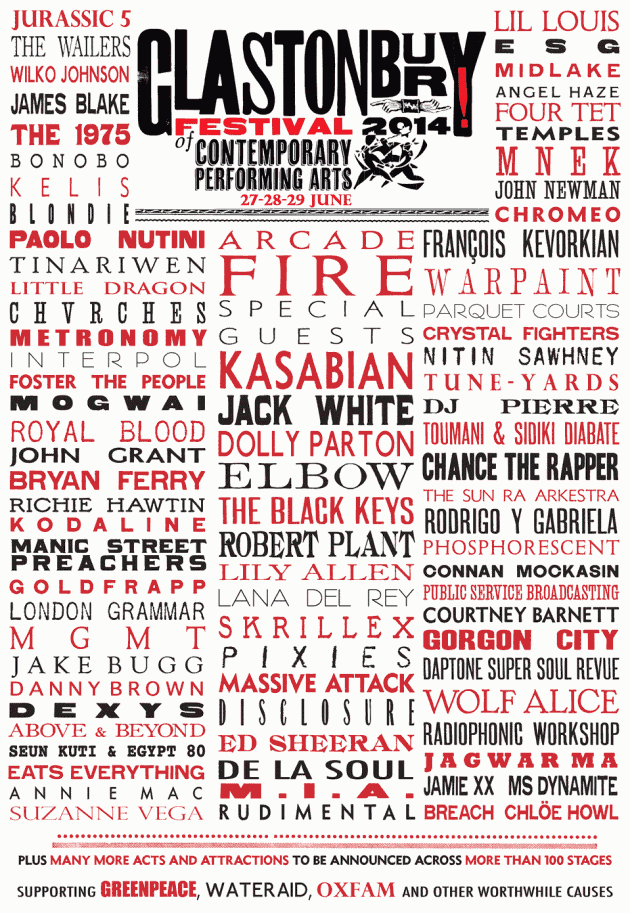 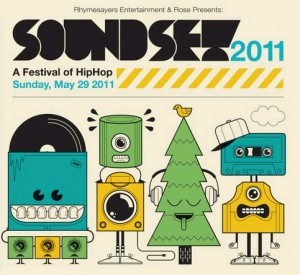 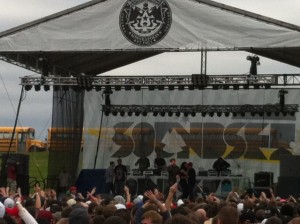 The world’s best hip hop festival is back once again and the Rhymesayers guys behind the Soundset have dropped a preview video for the event which takes place in Minnesota on May 29th.

Taking in tunes from De La, Atmosphere, Big Boi and more, the visuals by the homey Adam Garcia come to life and make our resident rap fan Abjekt very excited. As per usual, Crossfire will be there to report on what’s going down.

Remind yourselves what went down last year by clicking right here.

Tuesday 10th May 2011 will see a tantalising bill of Hip Hop royalty at the HMV Apollo venue in Hammersmith. The line-up for this once-in-a- lifetime show is a roll call of hip hop’s finest ever and most intelligent talent.

For one night only BlackStar’s Mos Def and Talib Kweli reunite in the UK for the first time since 1999. De La Soul bring their snappy brand of old skool cool to the fore and Rakim – widely respected as one of the best rappers of all time – completes the line-up for this exclusive show.

Unmissable. Get tickets quickly from ticketmaster.