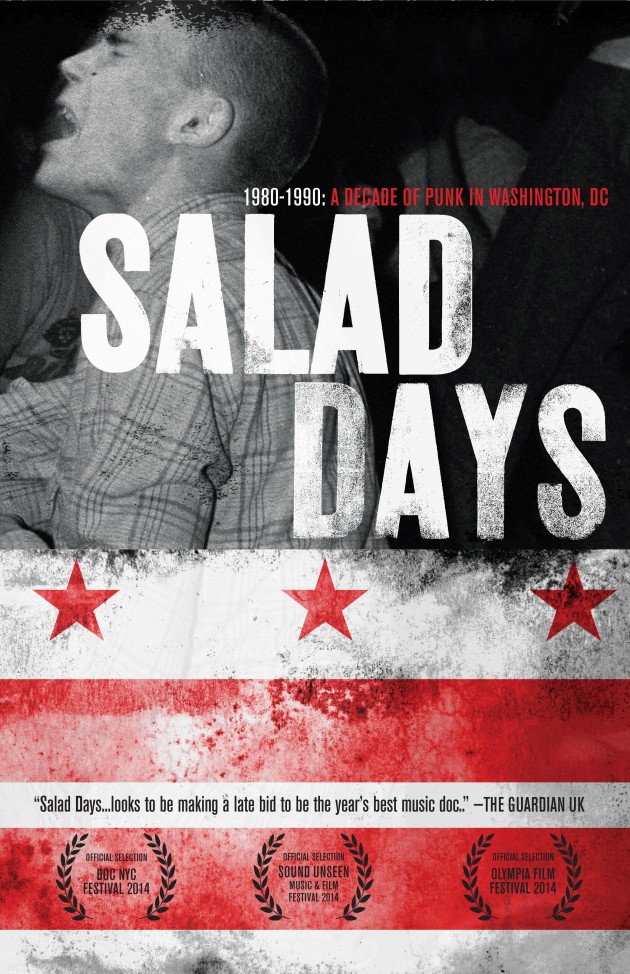 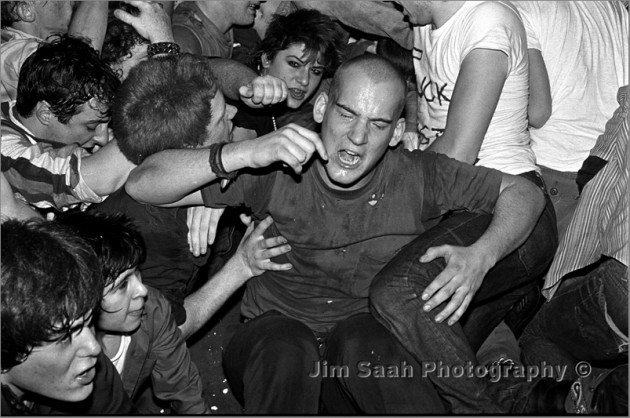 A brand new book covering Washington DC’s infamous hardcore punk scene will be released this June. “Hard Art, D.C. 1979” has been put together by Lucian Perkins who spent 27 years of his life taking photographs for The Washington Post.

His iconic snaps of Minor Threat, Bad Brains and beyond whilst he was an intern there proceeded a career that earned him not one but two Pulitzer Prize’s for his sterling work shooting various wars and conflicts in Iraq, Afghanistan and much more.

You can pre-order this on through Dischord so you know it is legit for a decent price of $23. It will be a far better choice than the rip off project that the Vinyl Factory are selling to hipsters this month. Make sure you do your homework. 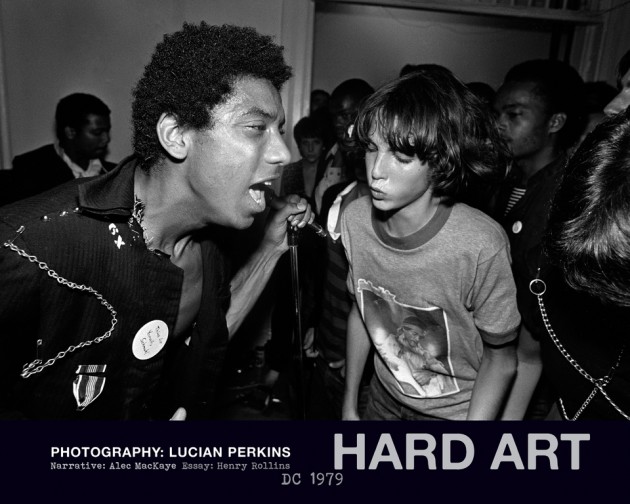 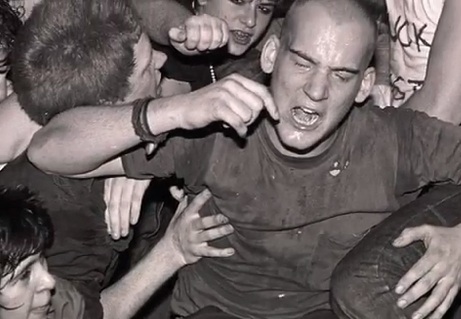 Brian Baker from Minor Threat and more fuel more fire on the forthcoming Washington DC Hardcore Documentary that is being edited as you read this.