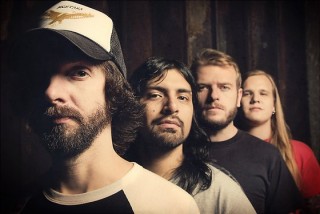 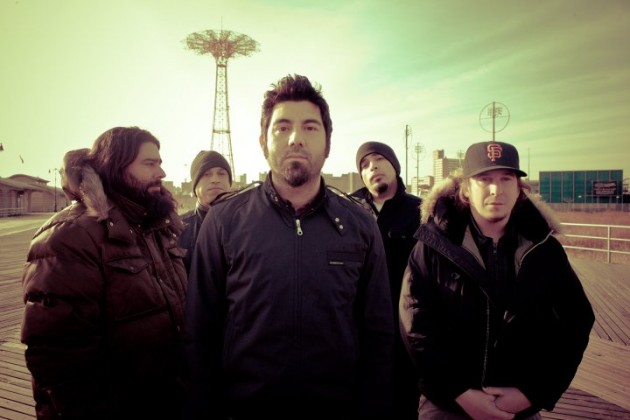 Deftones are amazing, and that’s a fact. The influential band have announced they will be back to pummel our ear drums with their 7th studio album this winter. The obscurely titled ‘Koi No Yokan’ will hit the shelves on 12th November 2012 via Reprise Records. Get excited, we already are.

To remind us just how perfect Deftones are, below is ‘Rocket Skates’ taken from last album ‘Diamond Eyes’.