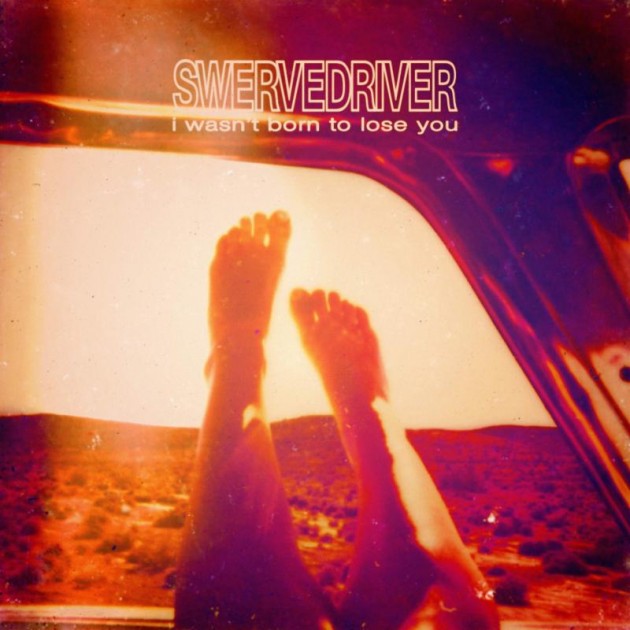 After the exciting announcement that 2015 would see the highly anticipated follow up to 1998’s 99th Dream, Swervedriver today reveal that their fifth album I Wasn’t Born To Lose You will be released worldwide in March 2015 via Cobraside.

In celebration, the band have shared their first single from the album titled ‘Setting Sun’, which is due for release January 13th, and features a B-side cover version of Televisions “Days”.

Stream the glorious ‘Setting Sun’ below and bask in the fact that Swervedriver’s fuzzed-out soundscapes and sure song writing sensibilities remain blissfully intact.

Last year My Bloody Valentine struck everyone by suprise and announced they were to reform, tour and release a brand new album to follow the legacy of Loveless. Then, a second wave broke with Slowdive announcing similar plans to headline The Forum next month. Tonight, The Jesus and Mary Chain are taking to the stage at The Troxy to play Psychocandy in its entirety.

Quicker than you can say revival, we’re now met with the news that Ride will reform for 2015 to play a string of gigs throughout the new year including a headline set at Field Day and Primavera.

Continuing this wave of reunions and comeback’s are Swervedriver. Just yesterday the mysterious Oxford shoegazers announced their first album since 1998’s 99th Dream. In tow with this as yet untitled album announcement, Swervedriver will play a full US tour next year, including a set at SXSW.

A magnificent celebration of noise and all things Creation Records, but who will be next on the reunion bandwagon? The Weather Prophets? The Loft? Place your bets.