The unstoppable Chris Haslam is back with another incredible edit full of tech steez with more experience than most. Great Work Chris! 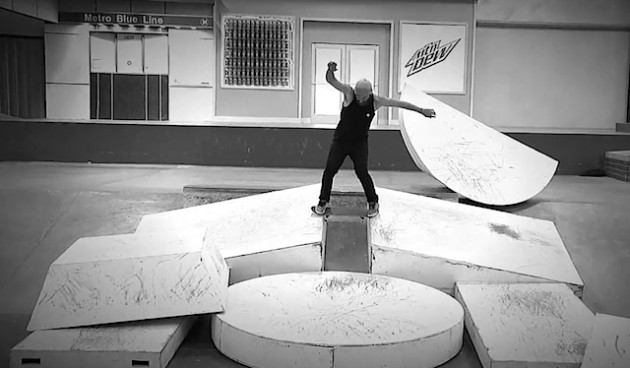 You knew that Chris Haslam would pull it out of the bag alright. Does he get your vote though? 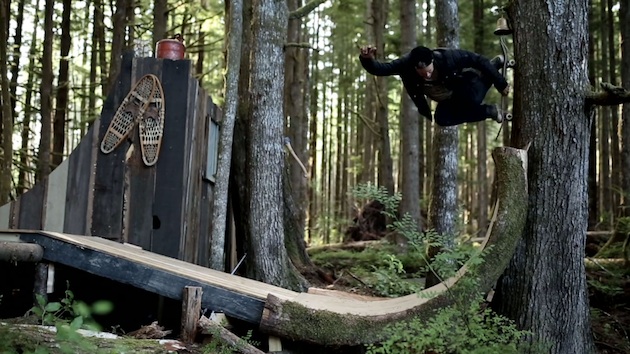 Chris Haslam, Todd Myers and Mat Howell head into the forest on Vancouver Island in New Zealand to skate a skate a ramp constructed using the surrounding environment and few other materials in Into the Thicket. Click the image above for great sessions in the wilderness premiered back in February and uploaded overnight. 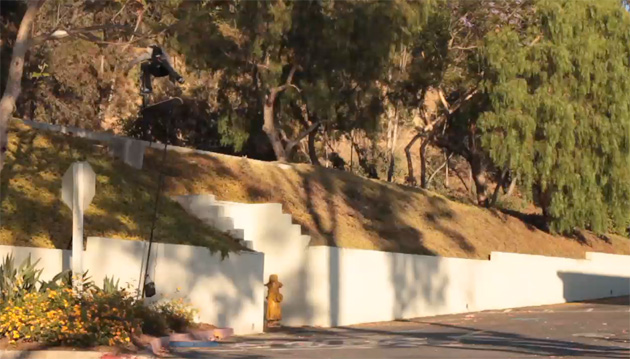 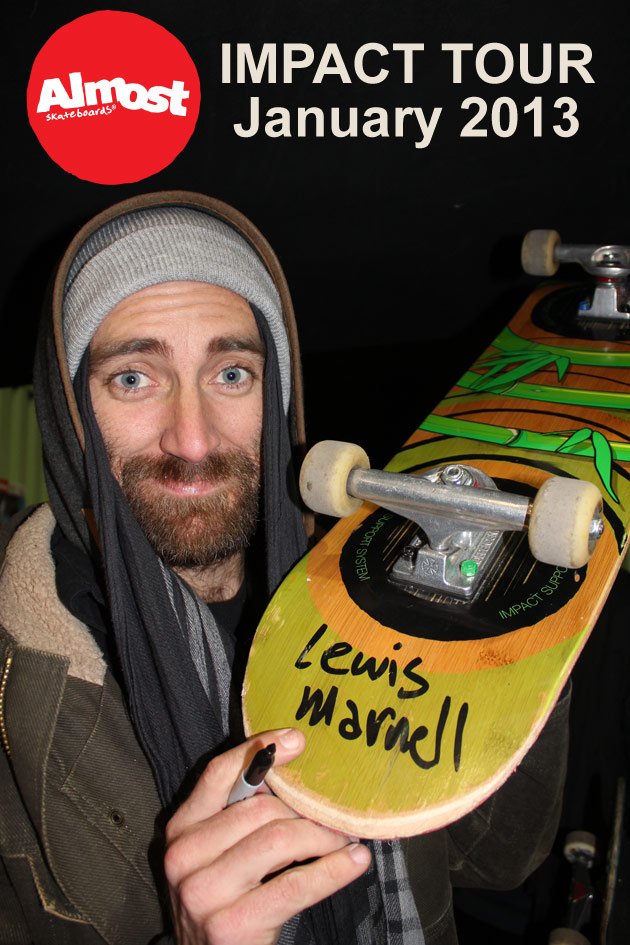 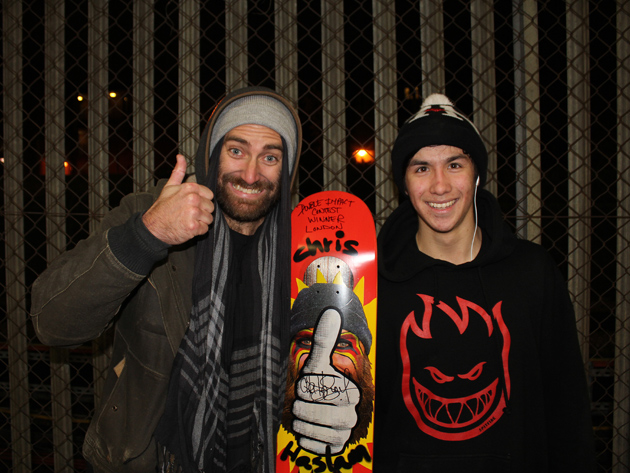 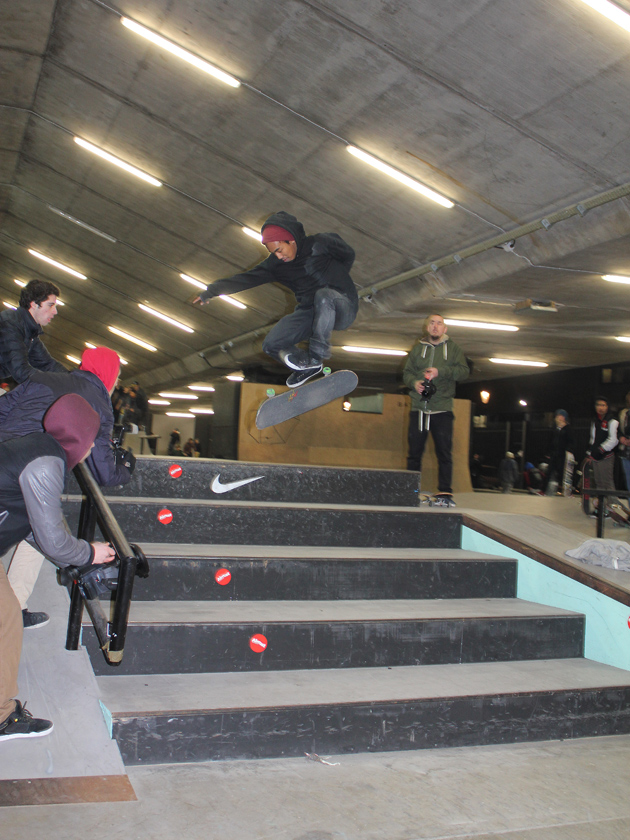 The Almost Impact Tour is set to roll through BaySixty6 skatepark from 5pm today. The only change is that the pro demo has been cancelled due to recent events.

Chris Haslam and Almost brand manager Luis Cruz will still be in attendance for the Double Impact contest plus Darryl Dominguez and Kyron Davis will be ripping the park up too. There will plenty going on, so come down to the Bay and join us all down there for a night sesh and win yourself a year’s supply of Almost decks in the process.

Click here to win a tasty Almost package this month. One lucky person will take the lot. 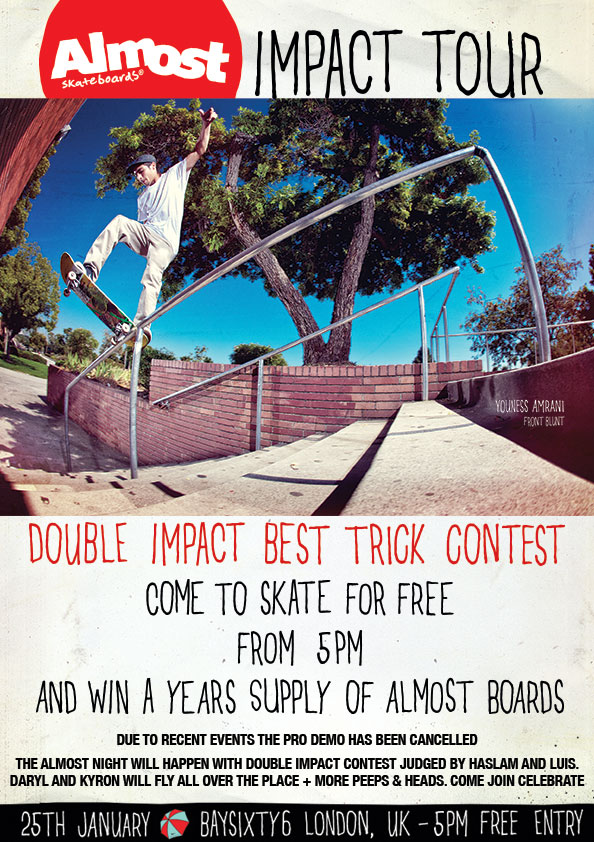 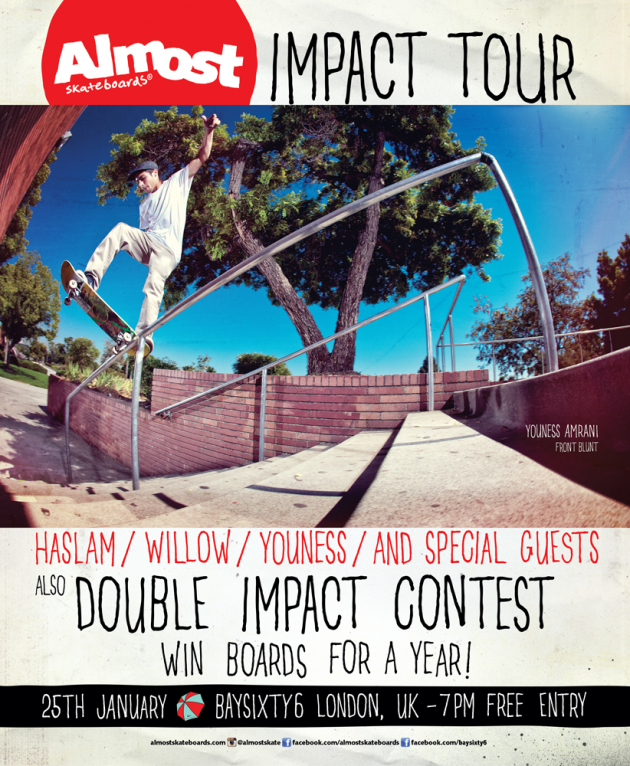 The Almost team have just left germany on their Impact Tour and collected some footage from their demo at the Skatehalle in Berlin for you to watch here. Press play for footage of Chris Haslam, Youness Amrani, Daryl Dominguez and Willow and get hyped on their visit from 5pm next Friday 25th January at BaySixty6. Details here. 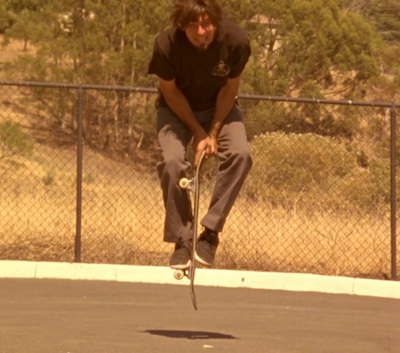 Globe Shoes have acquired the skills of Louie Barletta to their team today with a new edit featuring Chris Haslam and a jump ramp.

Anyone not willing to watch this simply takes skateboarding far too seriously.

Globe Welcomes Louie Barletta To The Team from GLOBE on Vimeo. 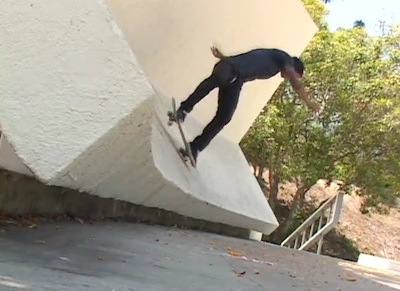 Yet again, Daewon Song returns with another video edit that will have the rewind button on lock, made up of more incredible skateboarding that takes in every form of nature on offer. In this new video part as the b-side to his ridiculous section in the new 5-Incher DVD from Almost, Daewon gets to work as usual, shredding rocks, trees and any curved or flat surface to conquer on his travels.

Yet again, Daewon Song is light years ahead of anyone else on a skateboard. Yet again, he takes our Edit of the Week spot hands down.