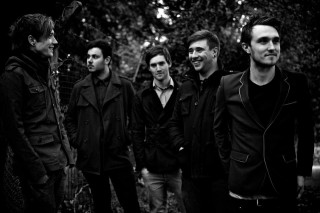 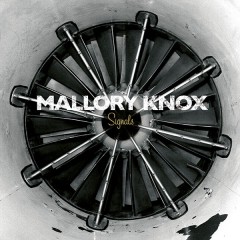 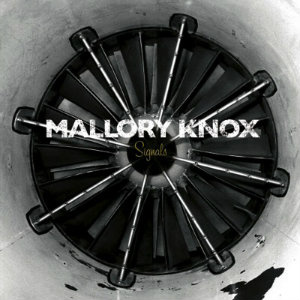 The Cambridge skate scene celebrated the opening of their new skatepark built by Wheelscape on Jesus Green at the end of September. Watch the footage featuring locals here.