Here’s a sneak pic of the new decks that Polar are about to release soon, great graphics by Mr Jakke. 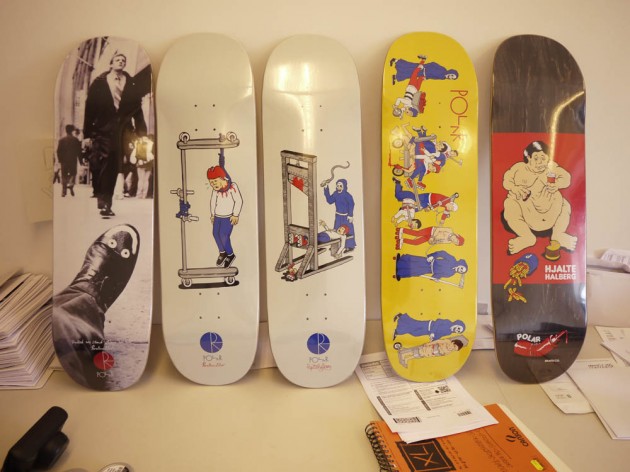 The SUPRA team came through the UK recently and smashed it. They also smashed 3 other countries around Europe kicking off with the British legs at Manchester, London and Edinburgh with Ben Grove and Rob Smith plus more getting in on the action.