Barcelona local and Bristol’s Finest Danny Wainwright has a full edit online filmed at DC’s Embassy park that deserves your eyes and ears today. Look out for a cameo from 50-50 and Barca shredder Dan Wileman in there too. 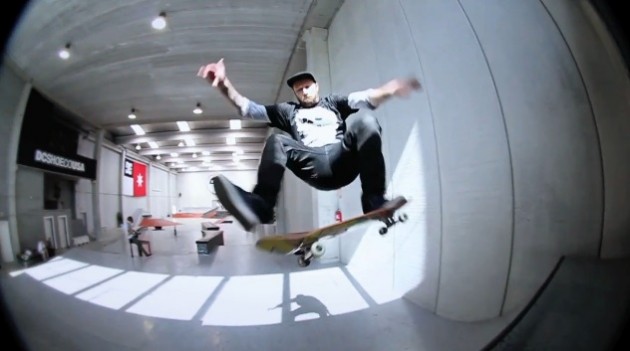 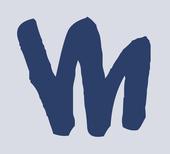 The latest concrete skate park to open in Bristol can be found at Emersons Green just off the A4174 thanks to Maverick Skateparks’ design and build.

Here’s the opening day edit so you can see what’s been built in South Gloucestershire with tricks from Jason Lewer, Chris Oliver and friends plus another edit from Nicky Howells and Bristol’s Finest crew by George Nevin. 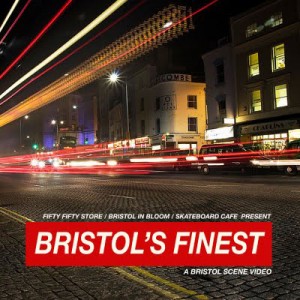 Exactly 365 days ago we posted a review of the last DVD of the decade to grace the front cover of Sidewalk Magazine, Bristol’s Finest. One year later, it’s withstood the tests of time and digital amnesia to remain one of the raddest scene videos to come from these shores, spawning a bucket load of further edits, influencing filmmakers and skateboarders everywhere and firmly re-establishing Bristol as one of the tightest scenes in the UK.

Read the review here and treat yourself to half an hour of South West shredding from the finest crew in all of Bristol by watching the entire video below. 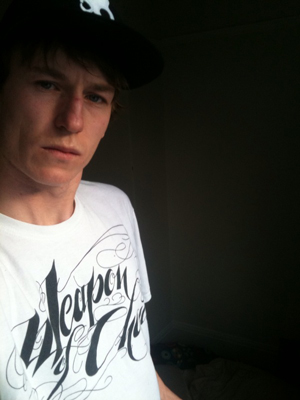 Bristol based filmbot George Nevin has made an edit compiling his favourite moments from 2010.

Click the (ridiculous) screenshot of Korahn Gayle grinding the Pipe Lane sign below to see twelve months of Bristol’s Finest shenanigans compressed into ten minutes of radness. Nice one George! 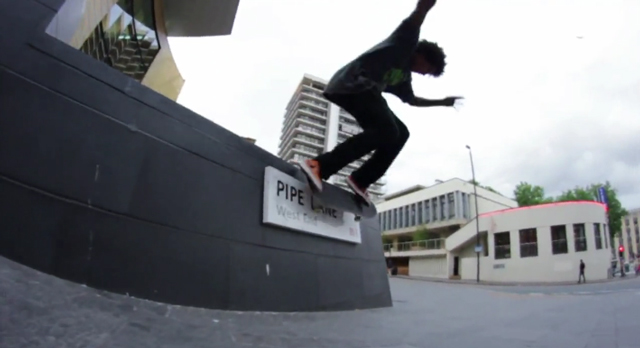 Following on from his banging Nicky Howells edit, Bristol based filmer James Harris has compiled a selection of gems from the UK Ramp Hire Warehouse. It’s not too surprising how much he’s racked up given the weather that favours only the snowman, but we’re stoked on all of it.

The residents of Bristol kicked off 2010 with one of the best UK skateboard videos of the year with Bristol’s Finest and are back with a brand new edit this morning courtesy of Mr. George Nevin.

The full crew is in force as they give not only Bristol but the entire country a good seeing to in the space of three minutes. Featuring Korahn Gayle, Tom Gibbs, Dylan Hughes, Dan Wileman, Barney Page and many more. Kick start your week with this. 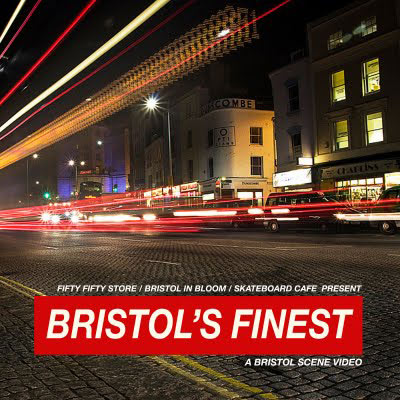