Toy Machine filmers Kevin Barnett and Brian Hanson takes you through filming Toy Machine’s Brainwash with offcut footage video brought to you by the ABD folk.

Thrasher have just announced their 2010 Skater of the Year and, as Phelps states, it was a ‘no-brainer’… Leo Romero is officially the world’s best skateboarder in 2010. Fully deserved too as not only did he absolutely smash it, but he single-handedly took handrail skating to an entire new level.

Watch the video below to see him receive news of his prize and if you’re not convinced then go and watch Stay Gold and Brainwash and try to argue otherwise. Well done Leo! 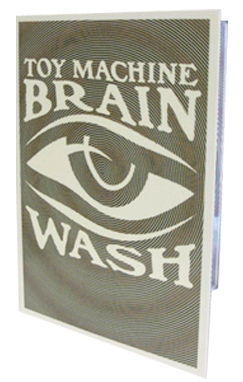 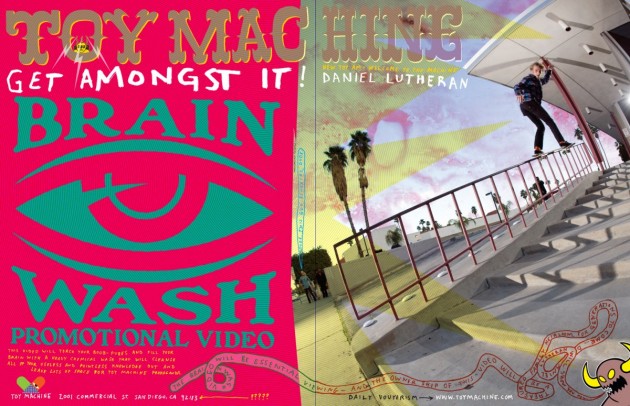 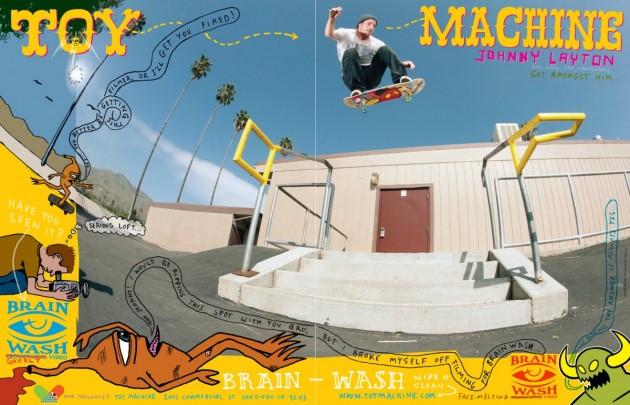 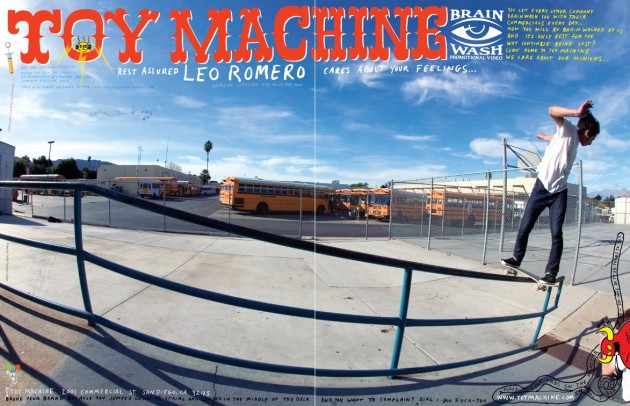