In a small plot in Coventry, big things have been happening for the past eight years. but it’s all over as Swampy has demolished this up tight backyard bowl. Forde Brookfield has curated this fatpie-esque edit in its remembrance. Henry “Swampy” Moore and other members of the Baghead collective show you how to shred this hesh pool, of which might take your limbs with it. 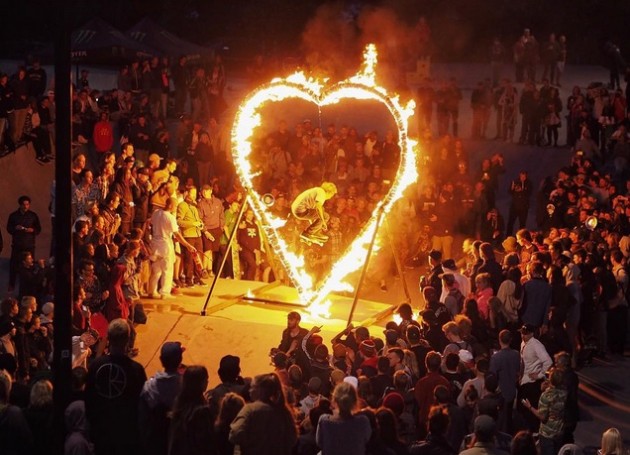 Thrasher are right in the thick of it out in Copenhagen on their annual CPH romp. Sessions are going off and by the looks of it, Raven is charging it. Fully lit footage. 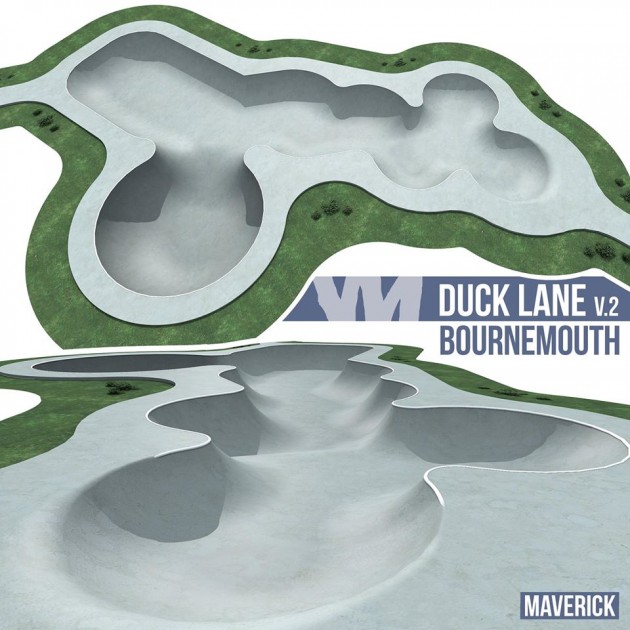 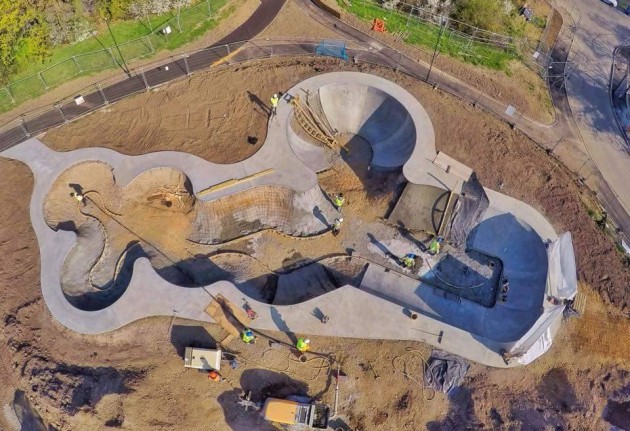 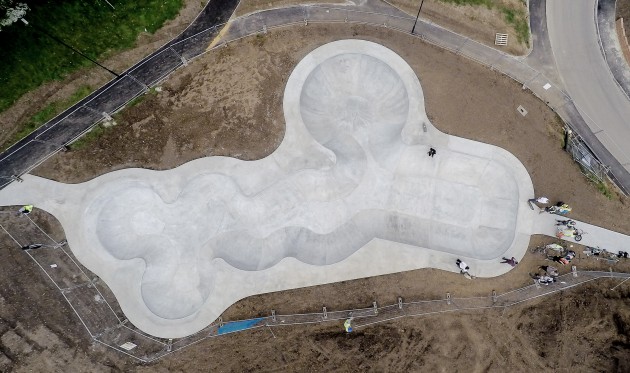 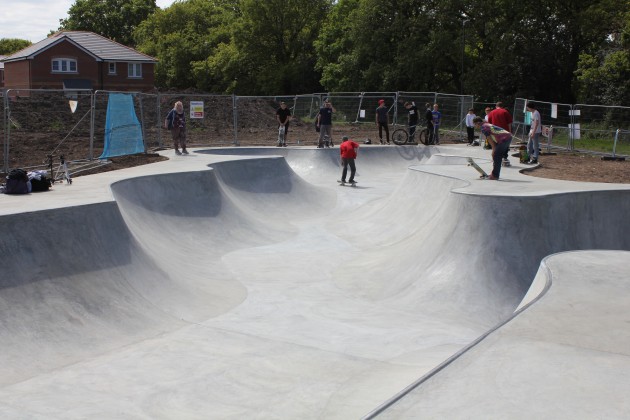 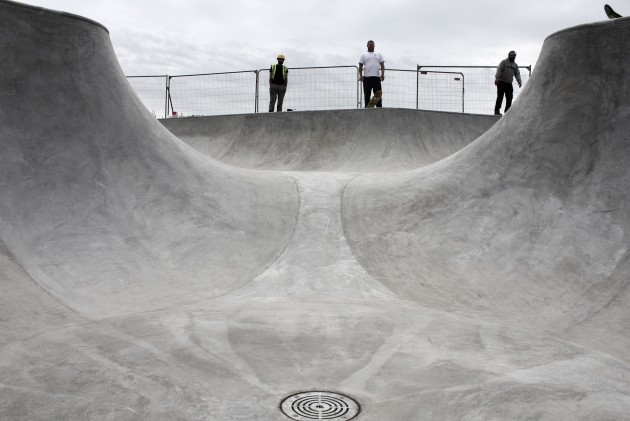 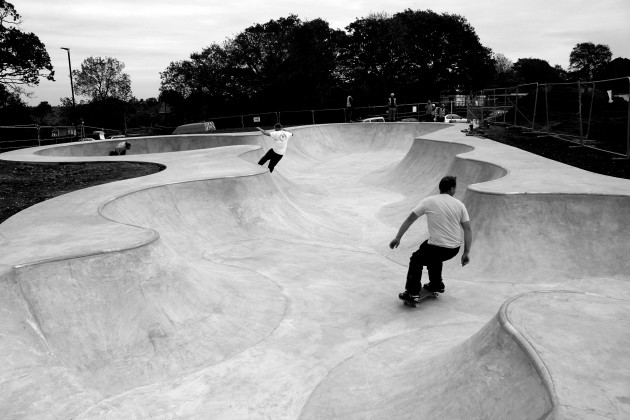 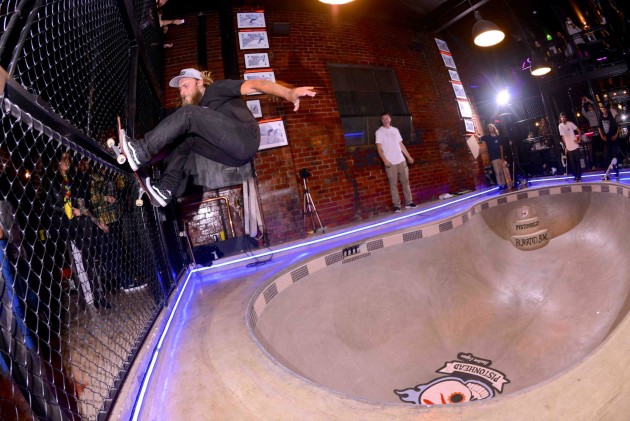 Imagine if your local Mexican restaurant built a pool out back so you could eat a burrito and then have a sesh. Melbourne’s skate scene poured a lot of blood, sweat and beers into making the worlds first skate-able pool in a restaurant and it has more than paid off. Enjoy these new videos and salivate. 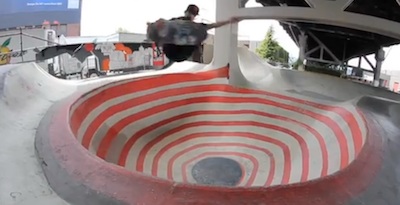 We always look forward to Daniel Evans’ edits knowing that you will always be treated to some concrete slaying from someone out in the North West of the US. This week, Thomas Nichols steps up with a sick edit shot in various pools, bowls and parks. Press play for treats. 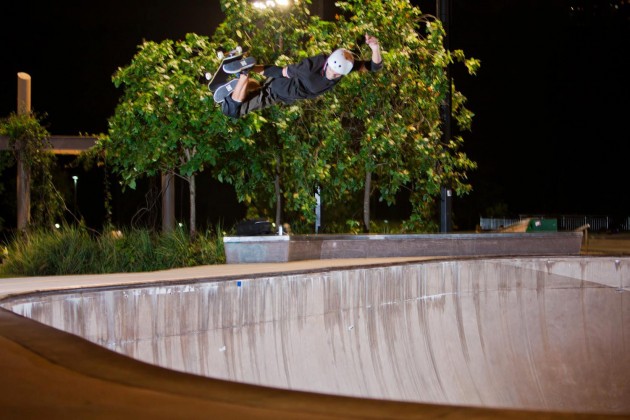 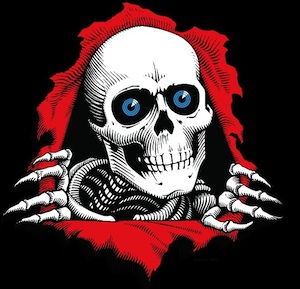 The Bones Brigade congregated for a secret session at the Vans skatepark in Orange County. Click play for some footage of Hawk, Cab and McGill rocking the coping with Tommy G, Lance and Mullen also there raising $100,000 for the Tony Hawk Skateboard Fund. 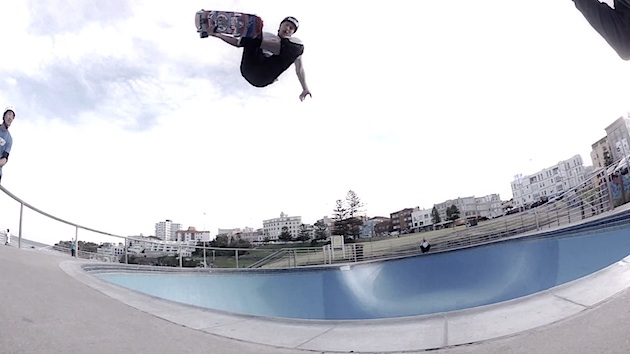 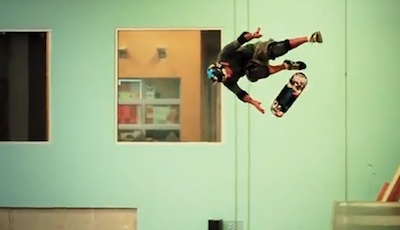 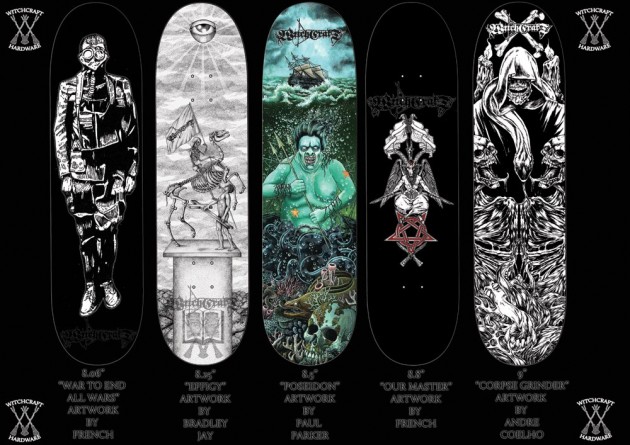 Witchcraft have some fresh blood in video from online this week alongside their new decks that have landed in your locals SOS. Victoria Park, Shoreham, XC, Saffron Walden and more crete feel the pain of the Coven with Mikey Joyce, Mark ‘TIBS’ Tidbury and Marc Churchill.