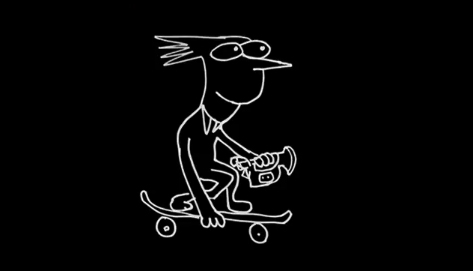 You know what’s coming, but this time the Boston fruit loops at Fancy Lad have rolled out a rad new promo with the Adult Swim network.

British aficionado Jesse James today said that ‘Fancy Lad is not the truth, Fancy Lad is a goddamn amusement park, we’re in the skateboredom killing business’.

Prepare yourself for LOL’s. 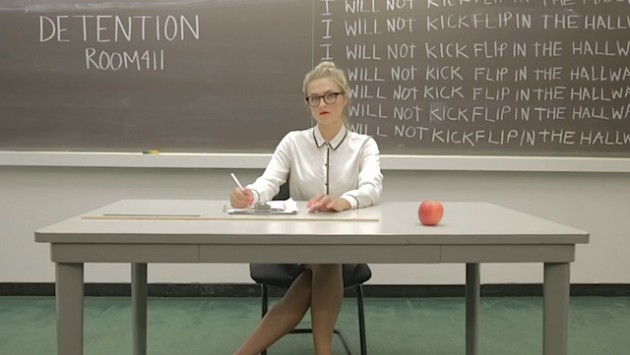 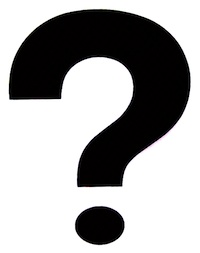 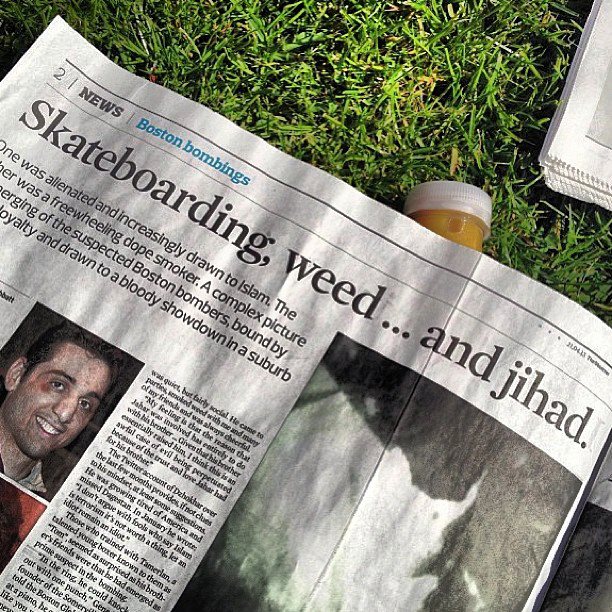 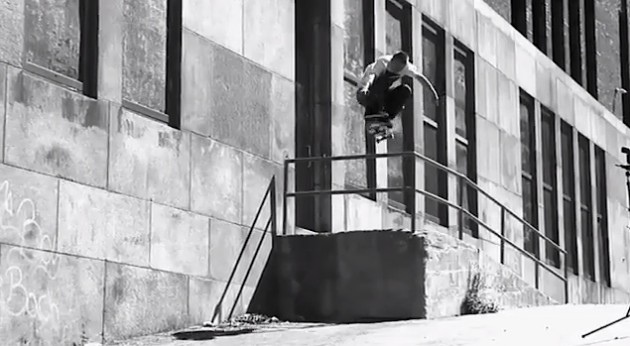 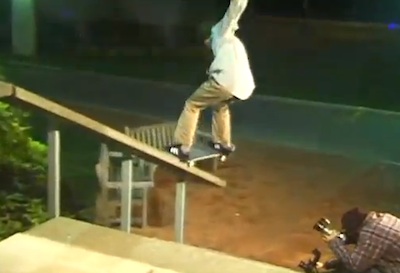