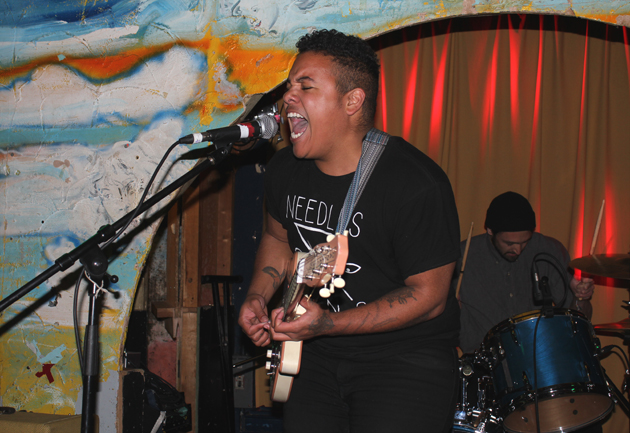 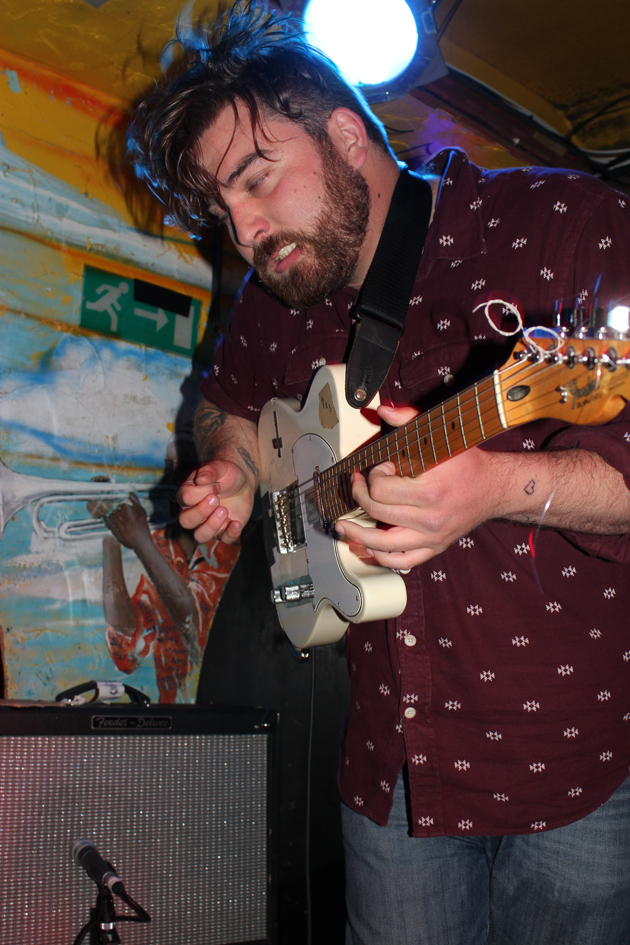 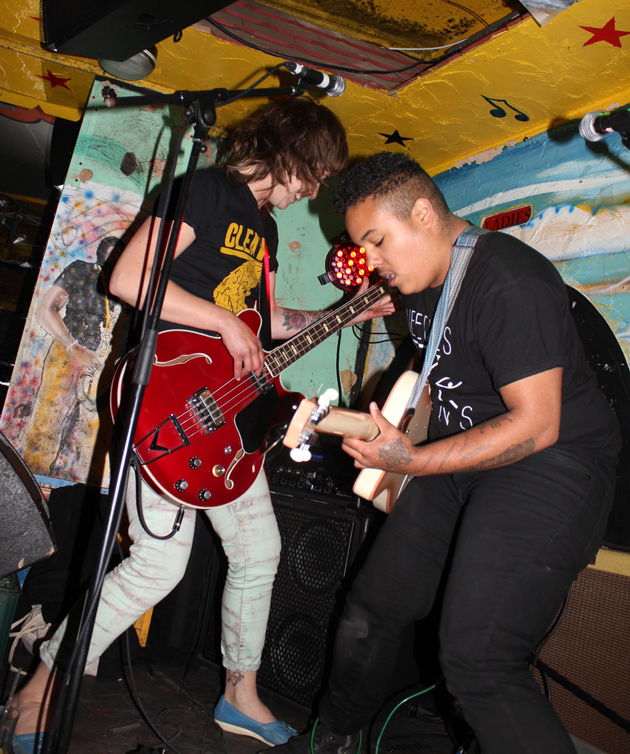 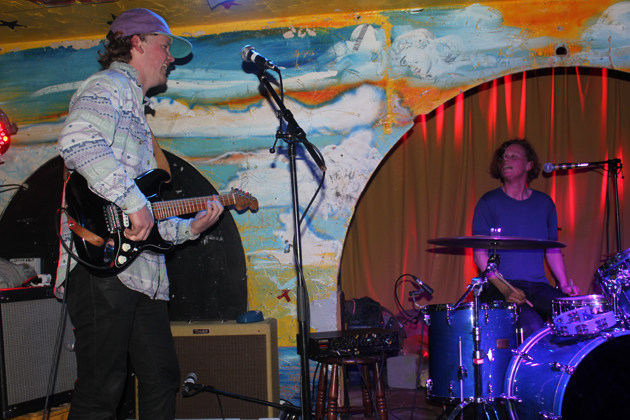 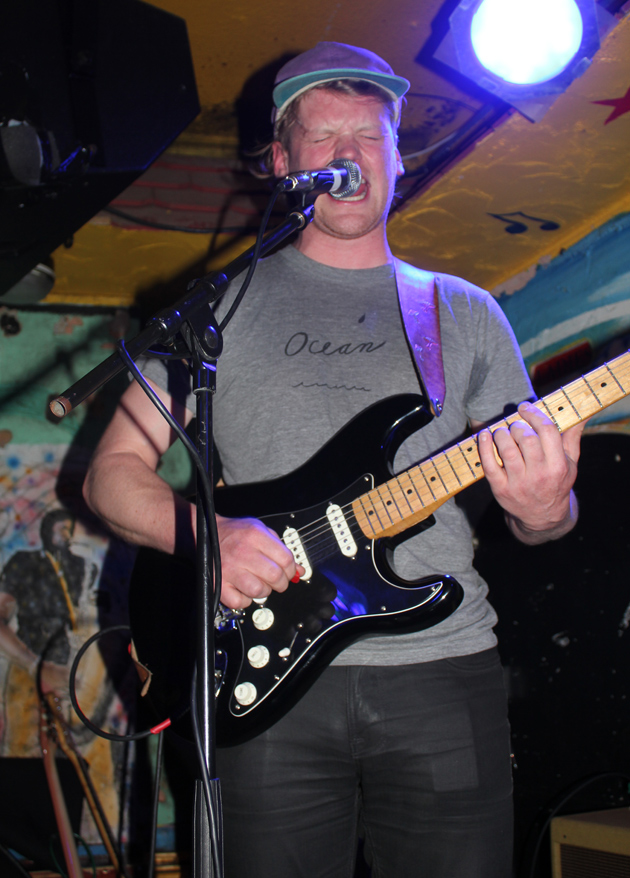 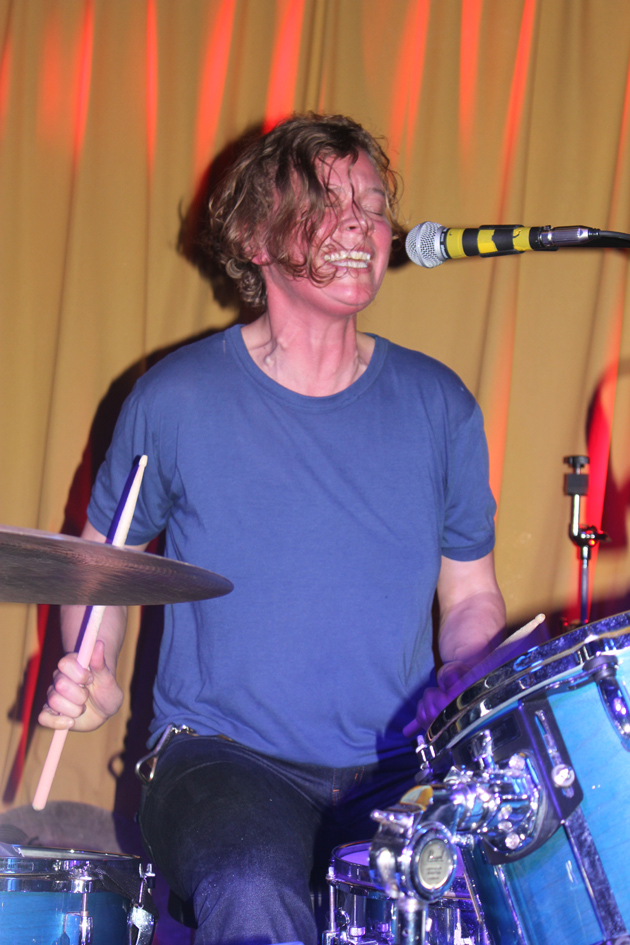 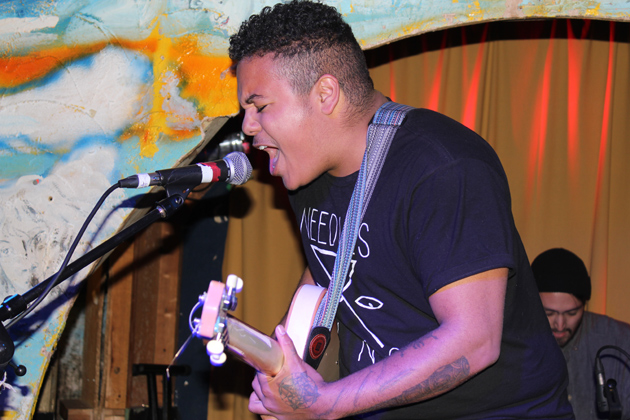 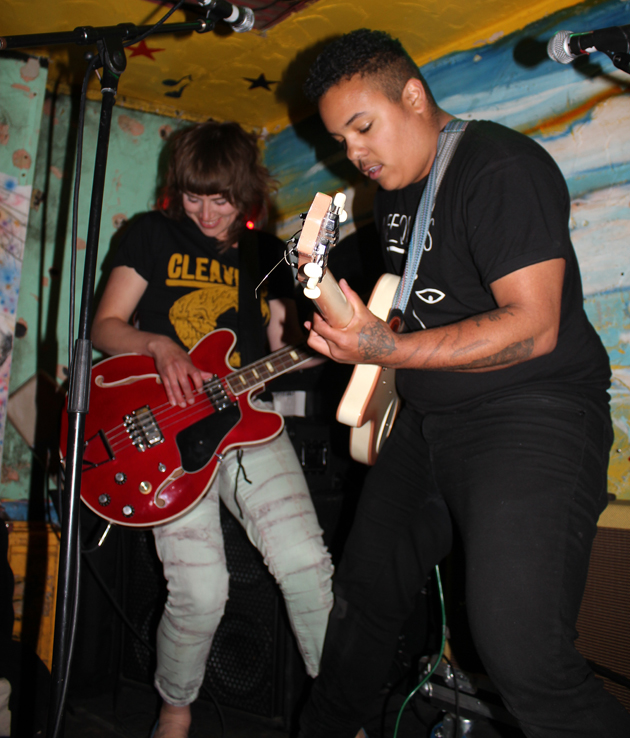 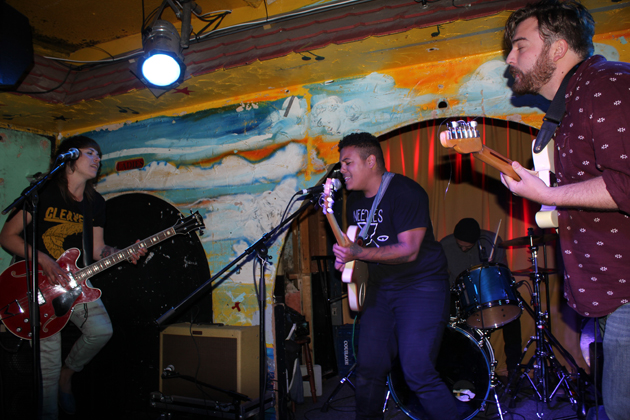 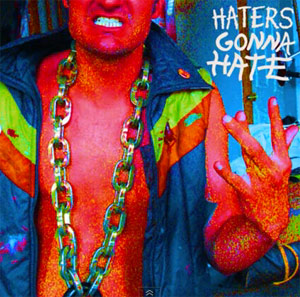 Those who picked up the limited edition, spaghetti stained ‘I Spit On Your Graves‘ 7″ that was released by the Italian based label Kuma Records will be stoked to know that the duo known as the Wildmen are ready to release a full length in February and this is the first offering.

The band bring their own version of 60’s garage-punk back with a tashe-tinged groove similar to our favourite four-piece, the Black Lips but brings a dose of goodness that we keep coming back to this month. The duo simply rock and roll at the perfect temperature.

‘Haters Gonna Hate’ is the latest slice of Wildmen magic that is served up with a message to go fuck yourself. You know Haters Gonna Hate. So just keep walking down the road. Get some of this here. 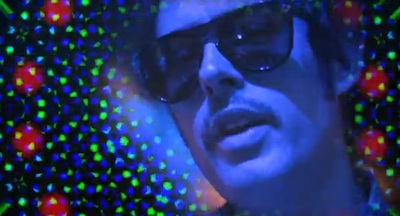 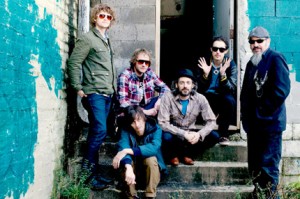 Atlanta Supergroup Diamond Rugs have released video footage of their epic track “Gimme A Beer” this week. For those of you stoked on this musical project that sees various members of Black Lips, Dead Confederate, Deer Tick, Six Finger Satellite and Los Lobos get together for a country/garage party, check out this footage of their debut show and hope they are making plans to visit the UK.

A full album has been recorded, so look out for release dates soon but for now, pop over to our free download feature to pick up this tune for nish. 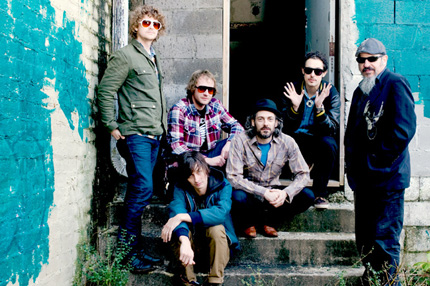 2012 is shaping up to be a pretty vintage year for decent albums so let us introduce you to yet another contender that should stoke you out if you like your garage rock and country.

Firstly, it’s best to mention that Diamond Rugs is a project that was conceived back in August last year. John McCauly and Robbie Crowell from Deer Tick, Ian St Pe from Black Lips, Bryan Dufresne of Six Finger Satellite, Steve Berlin from Los Lobos and Hardy Morris from Dead Confederate went down to Nashville, Tennessee together to lay down some tracks and miracles happened. Speaking to Morris back then, he mentioned to us on a telegram that: “We were planning on recording 5 songs, and we did 14, so I guess you could say we had fun! It’s got a couple of Ian’s songs, 4 of mine, and the rest are John’s and other folks. Should come out early next year, I’ll keep you in the loop.”

Fast forward to January 18th and Diamond Rugs has surfaced online with a taster of what’s to come in a tune called ‘Gimme a Beer‘. The result, a mighty fine slab of catchy, slide guitar and horn assisted, country-rock’n’roll with a dirty Southern edge that makes you want to shake your shit over and over. I quote the words, “Damn it feels good to be a gangster!”

Check it out for yourself, download this tune for free and look out for an album announcement for the UK pretty soon. 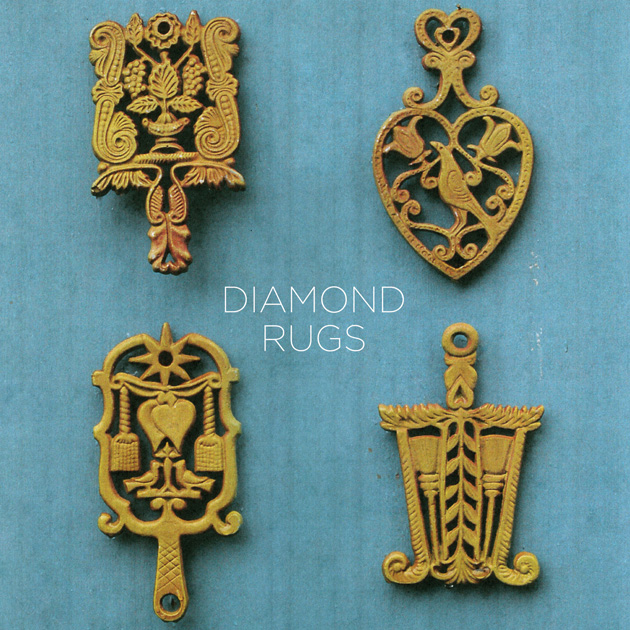 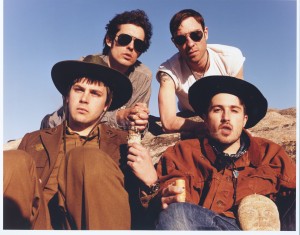 Black Lips have unveiled their new video and it’s a winner.

The video is for New Direction, taken from their latest album Arabia Mountain and shows the band flying through the air with the greatest of ease. You want snow-capped mountains? You got it. You want lush green valleys? You got that too.Throw in some mid-air tricks, a starry desert night and a cuddly toy Monkey and you’ve got one of the most fun videos we’ve seen in ages. 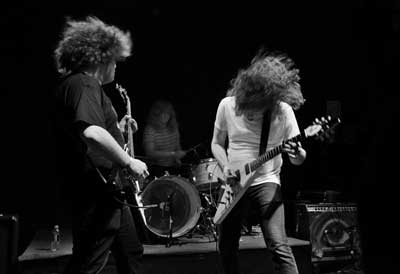 Atlanta’s garage-rock machine Black Lips return with a brand new video on VBS today of new track “Go Out And Get It” shot in the Bahamas with a bunch of beer and some girls in bikinis. The new track sounds like a return to form for the lads who have been produced in the studio for the very first time by New York knob twiddler, Mark Ronson.

The new album titled Arabia Mountain doesn’t currently have a release date but we have heard 5 tracks on the sly so if you dig their cheeky, psych nuggets tunes of old then rest assured you will be one happy dog when it lands in June.