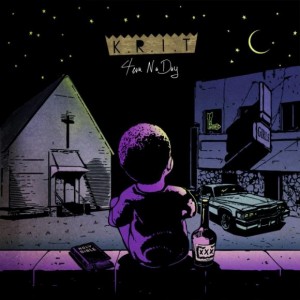 The Mississippi native will drop the mixtape in the lead-up to his debut album for Def Jam, Live from the Underground.  In December, he’d said of 4Eva N A Day mixtape: “Based off the experience of touring in the past year I’m creating this free album from scratch as we speak. I have locked myself back in the studio – 4Eva & a Day coming soon”

If this track is anything to go by, it’s going to be as smooth as ever: 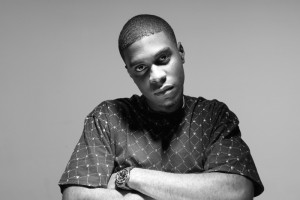 ReturnOf4Eva is a free download and features the likes of David Banner, Chamillionaire and even Ludacris and Bun B on a track together. Having stormed his way around the underground with previous releases, the rapper and producer had everyone clamouring for this one, so make sure you grab it by going here.

Have a taster with the video below, given two thumbs up by Crossfire’s Sleekly Lion: