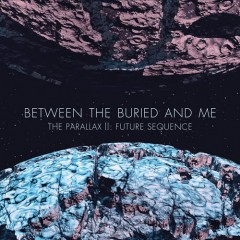 BETWEEN THE BURIED AND ME
‘The Parallax II: Future Sequence’
[Metal Blade Records]

The Prog Metal warriors, Between the Buried and Me return with a dominating new full length, ‘The Parallax II: Future Sequence‘, in which they truly came, saw and conquered, yet again.

The LP starts off with ‘Goodbye to Everything’, a subtle introduction, acoustic guitars, clean vocals with harmonies, a very peaceful start. This isn’t something they have often done before, but it has you wondering what else is to be expected. Soon enough, we’re back on track with ‘Astral Body‘ which has a more familiar shredy-prog metal feel about it; with soaring clean vocals over some amazing melodic guitar work, this is the definition of what Progressive Metal is. It’s intricately written, and performed by these virtuosos.

‘The Parallax II: Future Sequence‘, has a very ‘Astro Physics’ feel about it, with space aged synth patterns delicately placed in-between thunderous arpeggio riffs. The album is filled with tiny interludes where they drift off into jazz rhythms or an odd clean section, even strange retro computer game style sounds in the midst of growled vocals and pure shred action.

The album is varied in song styles, there are some shorter ones which remain instrumental and melodic, and there are the thunderous tracks such as ‘Silent Flight Parliament‘ and ‘Lay Your Ghosts to Rest‘.

Between the Buried and Me have returned with a great album and potentially one of the best of the year. It slightly different perspective with a somewhat concept feel about it. Not many stand out bands these days in Progressive Metal, but who needs others anyway when there is BTBAM, they more than fill the void. They do Prog Metal so well, there’s no need real to elaborate. Between The Buried And Me are just masters of their craft. All those years listening to bands like Dream Theater has rubbed off on them, with a development of spell bounding musicianship displayed through this album. 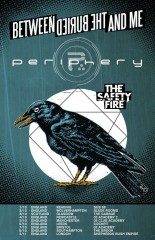 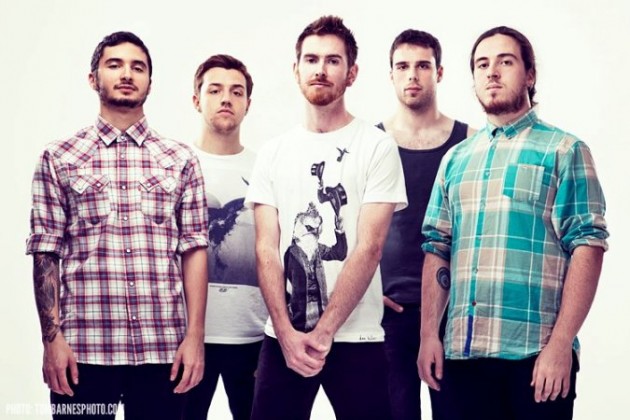 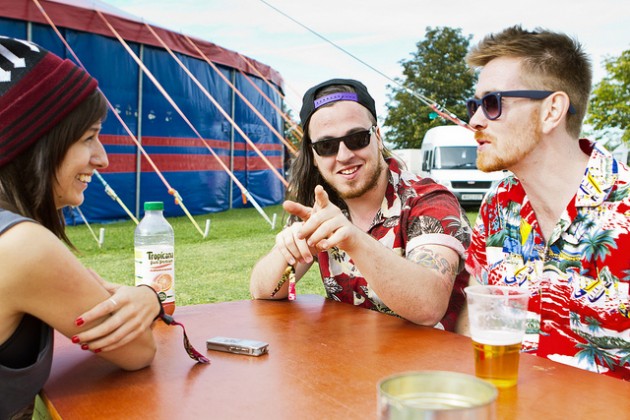 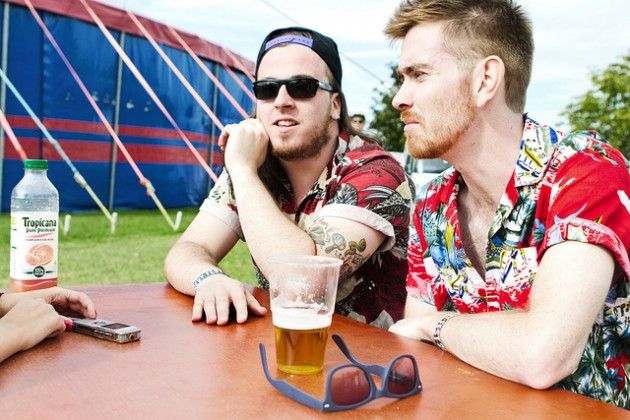 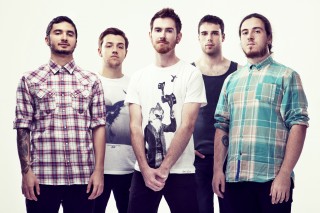 Crossfire favorites The Safety Fire have injected some fresh adrenalin into our veins with their high speed video for latest single DMB (FDP) that dropped this evening. The video, directed and edited by Jamie Carter, showcases the bands energetic live performances from their recent tour with metal titans Gojira and their critically acclaimed performance at this years Download festival.

TSF guitarist Derya Nagle explains a bit more about how the video was made and why they picked this track in particular:

‘DMB (FDP) is one of our favourite songs to play live and was an obvious choice for this video. We love touring, and wanted to give a wider audience a glimpse into what our live show is all about. We filmed over several UK dates, including our performance at Download and our recent run with Gojira. We were lucky enough to have our good friend Jamie Carter produce the video, whose eclectic credits include Rise To Remain, Conor Maynard, Funeral For A Friend and Professor Green to name a few. Other filming duties were handled by our friends and crew including our brü Adam Nolly Getgood, who recently joined Periphery. More importantly this video will help spread the message of #FDP. Jokes.’

Not ones to sit still for too long, The Safety Fire will be heading back out on the road this autumn as support for the legendary Between The Buried And Me and US djent/tech-metal heroes, Periphery. The dates are as follows:

Stay tuned for an interview with the guys from this year’s Hevy Festival!

The Safety Fire’s debut album ‘Grind The Ocean‘ is out now.