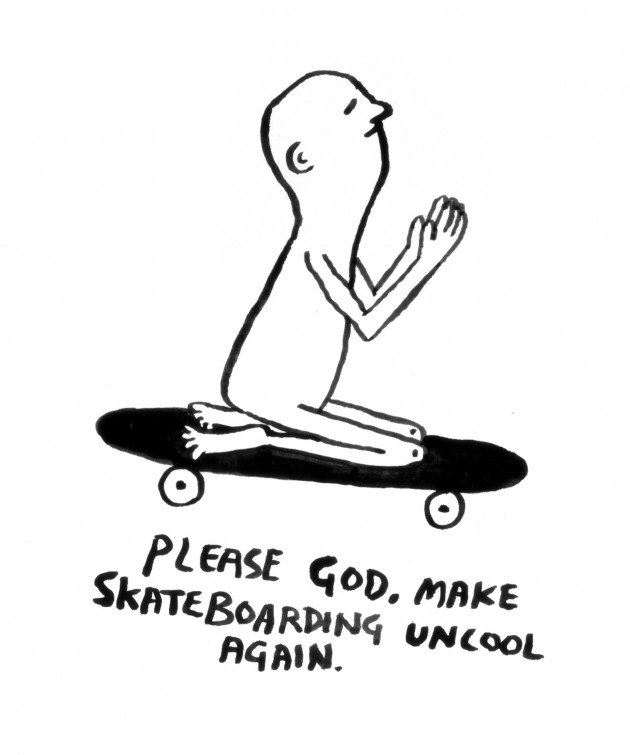 Amandus Mortensen stole Skate Edit of the Week with an incredible 2 minutes of street wizardry for Ashbury.

Palace and Bronze teamed up for 21 mins of hardwear snorting.

Matt Berger’s Flip pro part was one of the best this year so these raw clips of the making of it only made it ten times better. Big talent.

Trick of the Week was a tough call knowing that the 2UP comp at the Berrics provided so much tech steez. Sebo, O’Neill, Haslam and Jackson all bossed it.

Amandus Mortensen’s powercracker though was the most shared on our tumblr page this week and this is why. Nothing like seeing a firecracker sideways for a change. POWERCRACKER moves. You got this?!

The making of a dream home became reality at The Cinder Cone. Incredible vision.

Alex Cocey has the best work out routine of all time…

The Scots bossed it alongside Mogwai for their collab to raise money for a local skatepark. Well done to Focus and Ritchie Zander, grab a lmited edition deck here before they are long gone.

Get another dose of history. Jeff Grosso goes in hard on Mullen and the freestyle fraternity that run most of the skate industry. Gold.

This week’s full video hype comes from Headcleaner. Get those teas on for Matt Creasy, Chris Thiessen and others.