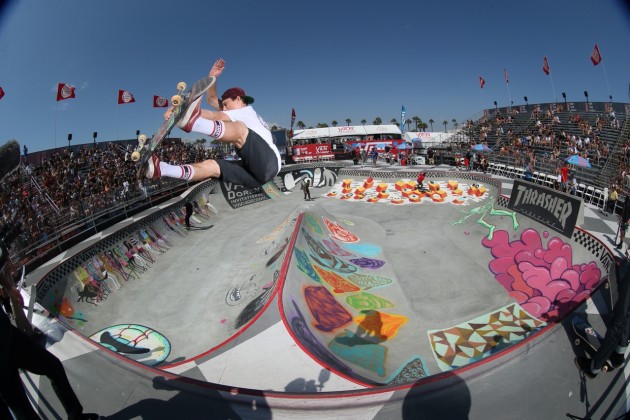 Prepare yourself for bedlam on the highest scale. Last year’s final was mental but the bar just got raised by Raven, Baross, Russell, and especially Hatchell alongside so many new faces.

Ben Hatchell defies all odds with no pads when a bit of Slayer hits the soundsystem. Watch this clip for ridiculous efforts to detroy Malmo’s vert ramp in this year’s Vert Attack Six comp. 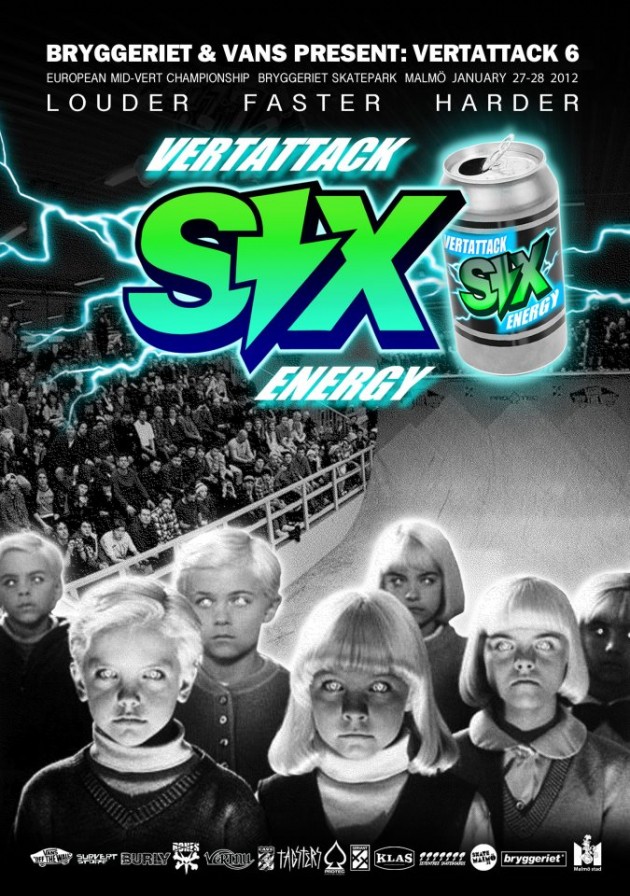 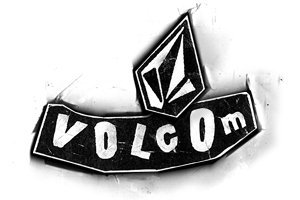 Volcom Stone’s Hauling A$$ets jam at ISPO this week was a highlight of the trade show as usual. Stoner rock and some amazing mini ramp skateboarding on what looks like one of the best ramps ever made went down so press that play button for footage of Dannie Carlson, Sox, Glifberg, Rob Smith, Tim Zom, Ben Hatchell, Fernando Bramsmark, Axel Cruysberghs, Juergen Horwarth, Szymon Stachon, Julian Dykmans and many more. 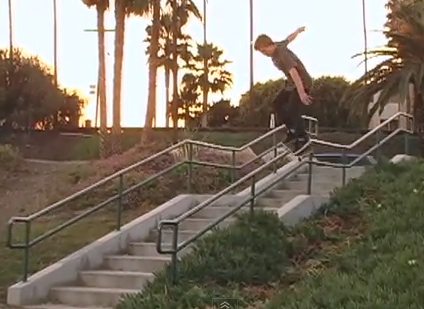 Make time for Ben Hatchell because he puts time in for you. 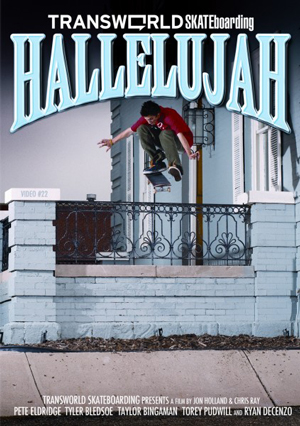