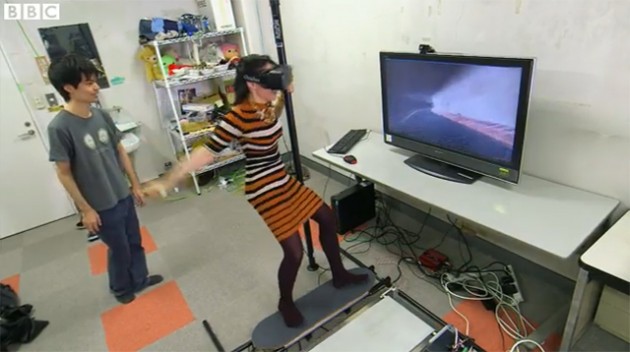 I’m pretty sure that the first question asked in this new BBC technology video feature will be met with the same answer: Me mate.

This new virtual reality skateboarding simulator that has been developed at the Tokyo Institute of Technology has been designed to gives the rider a close feeling of what it’s like to actually skateboard. Or does it? 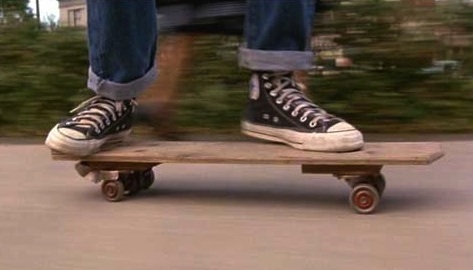 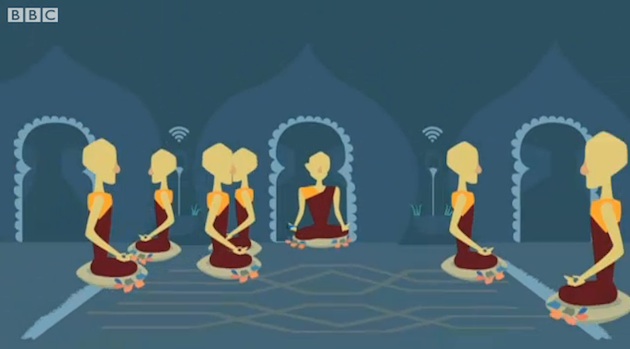 There’s nothing like archive footage of the Royal Family gegging in on the skate scene. Entertain yourself with this golden footage of Prince Charles skating Kentish Town’s curves in the late 70’s. 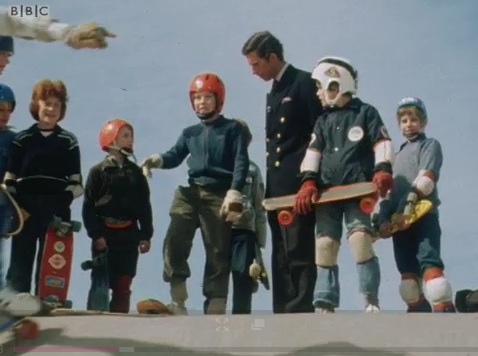 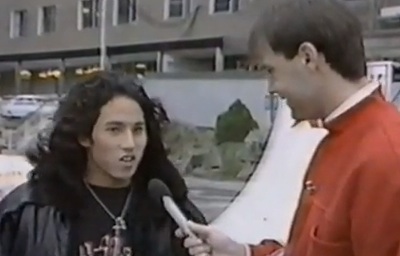 This classic little edit is from the vaults. Christian Hosoi and friends skating at the BBC building in White City, London back in the 80’s. 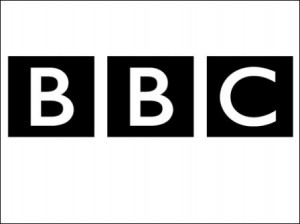 A new documentary based on why people develop certain skills is being produced for TV by the BBC and they are looking for skateboarders to take part this coming Monday 21st February at London Bridge skatepark.

You will be asked questions that focus on why we take risks in pursuing the desire to learn skill so if this is for you then get down there and contact Geoff at Rubicon skate schools found at www.rubiconskateboards.co.uk 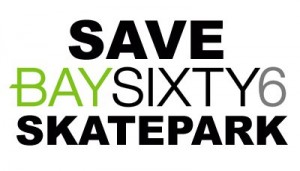 The on-going fight to keep Bay 66 under the Westway has hit the airwaves as Gaby Roslin and Paul Ross interviewed Chris Bailey of the Westway Development Trust on Monday’s Breakfast Show on BBC London.

The interview is primarily concerned with the location of the park, which as the BBC reporter points out, appears to have already been decided by the Westway Development Trust looks set to change as office space and gardening centres are likely to be more profitable.

It’s good to see that both Gaby and Paul challenge Chris’ statements with both the social and cultural significance of the park’s current location, backing this up with words from a 9 year old local skateboarder called Alex. As we know, the current location of Baysixty6 is where thousands of young people across the UK are accustomed to going to on a regular basis throughout the year. To change the location of one of country’s most important skateparks would have gross consequences to the scene no matter what.

It remains up to us skateboarders to let our voices and opinions be heard and convince those planning on relocating or closing the park that it is in the best interest of the city of London to let this cultural institution stay where it is.

To listen to the show, follow this link and skip ahead to the 2:16:20 mark to get straight into the discussion.

For those of you who have been directed here by the radio show, please join the Save BaySixty6 Facebook page where you will find continually updated information and please sign the petition here.