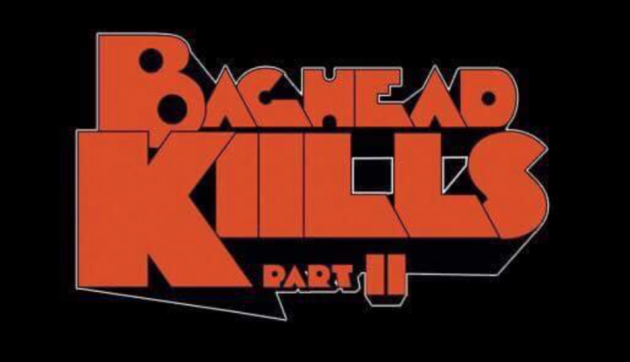 View it how it was meant to be seen, completely uncut in this special DVD edition now online… heard Forde caught a rare Barrier Kult ritual in progress too.