For metalcore fans, this is quite clearly a phenomenal tour, not just for October, but for the whole year. Expect plenty of breakdowns, brutal mosh pits and many a sub-drop. Listen to ‘Meddler’ by August Burns Red and you’ll know exactly what we mean.

Band after band said that Every Time I Die nailed it nightly on the US Warped Tour, and now over on our shores we are expecting exactly the same amount of carnage. With ETID being joined by Stray From The Path (who you might have caught with Architects earlier this year) and homegrown talent Last Witness this is a very healthy looking line up.

Their latest release received critical acclaim across the board, and now with intense front man Wade Macneil at the helm and Feed The Rhino as support, this isn’t just a must see show but a ‘you’d-be-really-fucking-stupid-not-to-go’ kind of show.

We’ve noted Hildamay as ones to watch for some time now, and with a full UK tour to support their forthcoming album, hopefully this will be their time to shine. With Landscapes also on the bill this will be an awesome showcasing event for British talent as hardcore doesn’t get much more emotional and bleak than the way Landscapes go about it.

NEVER SAY DIE 2012 TOUR!
w/ We Came As Romans, BlessTheFall, Stick To Your Guns, For The Fallen Dreams, Obey The Brave, At The Skylines, The Browning, At Dawn We Rage
15 – UK Birmingham, O2 Academy 2, 17 – UK Manchester, Club Academy, 18 – UK London, The Electric Ballroom

If you are a regular reader of Crossfire you’ll know that we rate Proxies very highly indeed. Catch them at their live show to find out what all the fuss is about.

Of Mice & Men are the buzz band of metalcore right now. Not only due to their ridiculously strong re-release of ‘The Flood’ which featured 4 astounding bonus tracks, but due to the fact that Austin Carlile and his band mates seem to fully engage with their fans.

After releasing their second (and awesome) album, ‘Freaks Like Us’ earlier this year, check out Straight Lines as they embark on an expansive UK tour.

After releasing one of the albums of 2011 in ‘War Paint’, The Dangerous Summer have become firm favorites at Crossfire HQ. This October they are hitting the road with another of our loves, Don Broco.

It appears everyone has a place for The Gaslight Anthem in their hearts, and rightly so. After a releasing another timeless album ‘Handwritten’ and performing a euphoric set at Reading & Leeds, The Gaslight Anthem are ready to take full control of the UK.

A titan of modern metal, Trivium, joined by one of the godfathers of metalcore, As I Lay Dying, in arguably intimately sized venues… this is going to be amazing. 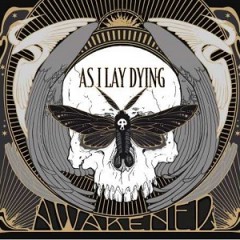 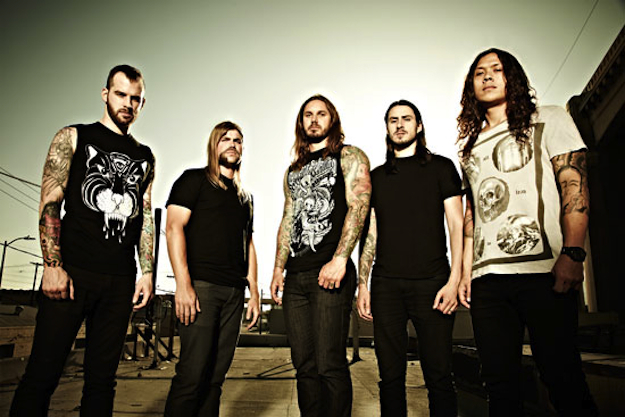 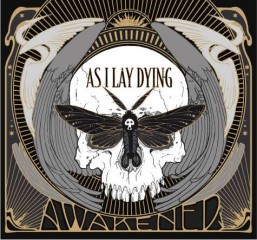