Julian Dykmans bows out of professional skateboarding for Antiz Skateboards this month after 10 years of service for the French company. He leaves everyone with a reminder of just how much he has comitted to the game though with this fun tribute.

Antiz Skateboards have reached the incredible 10 year milestone of service to skateboarding this year and released a video compilation of some of the many highlights throughout the journey. Enjoy “Best of the old shit” right here. 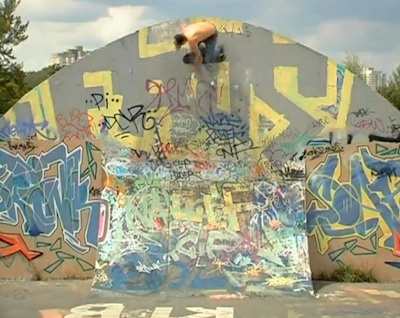 The Antiz team hook up with Kermit the Frog and friends with sex dolls for a new edit shot in Berlin’s Skate Halle Park. 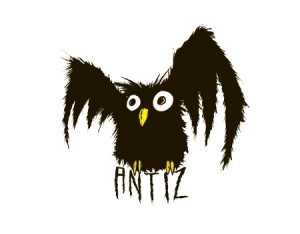 The Antiz crew decided to go on a Barcelona skatepark hop instead of hitting up the streets. Enjoy this chain session edit with Furones, Dykmans, Ruikka and Karvonen and note the wet park sesh at the end. 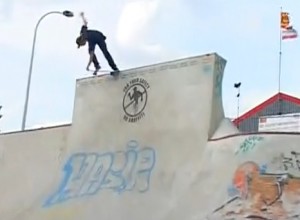 Aaron Sweeney has some footage in this clip from the Noorder Light video that has been made available overnight by Simon Grassart and Antiz Skateboards. 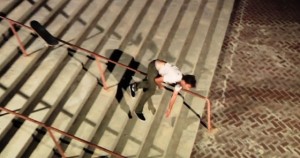 We love Steve Forstner. The Antiz pro gives everything everytime he skates as you will see from this latest trailer clip. Look out for him featuring in a new section for Gravis on the 25th October. You know it will be amazing. 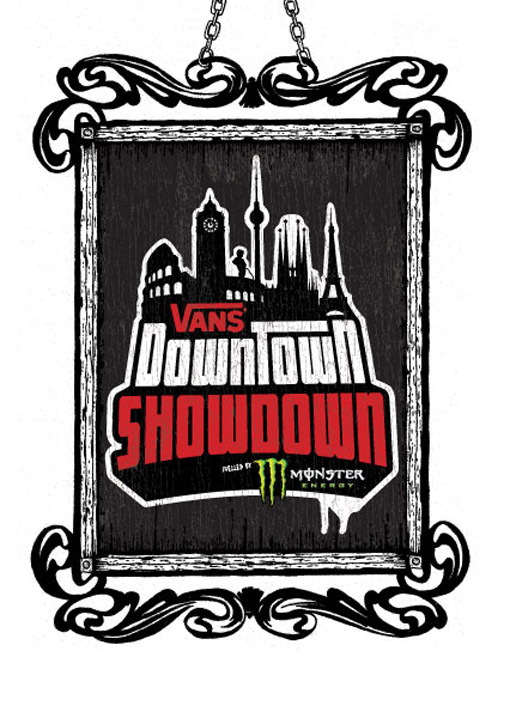 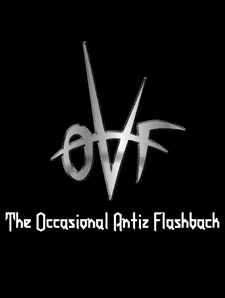 The new full length Antiz Skateboards DVD, Occasional Antiz Flashback has been released for free download this month over at the Antiz site Today you can watch Michel Mahringer’s section right here as a taster. Get some.