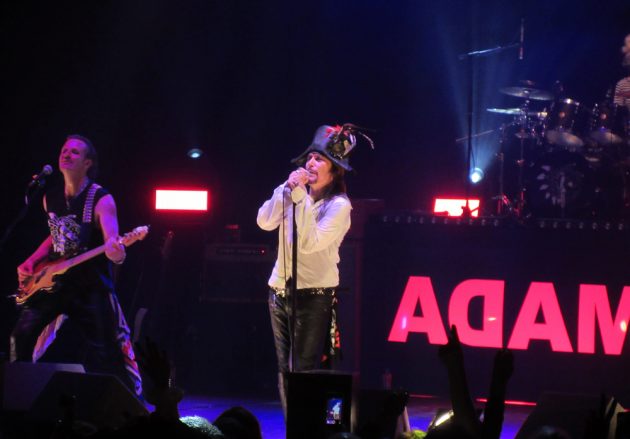 I was ten years old when Adam Ant mania first swept across the nation in 1980. Girls loved him, boys loved him, he was beautiful, a dandy man, a pirate, an original punk. I loved him because I was completely captivated by those Burundi Drums; the ferocious tribal rhythms that propelled Adam And The Ants’ second album ‘Kings Of The Wild Frontier’ into the world’s pop consciousness. My dad had a small African drum that I endlessly tapped and whacked, imagining I was part of the ants tribe. I so badly wanted to play drums. And that all started with Adam And The Ants.

The first time I saw them live was on The Prince Charming Revue tour in 1982 at the Hammersmith Odeon. My parents took me and it totally blew my mind. He had a huge pirate ship onstage and those tribal drums and the whole spectacle electrified me (my mum less so, she stood up in the interval and tried to go home thinking it was the end of the show. She now says she wasn’t bored, she was just gagging for a smoke).

Fast forward thirty-four years and I’m standing at Brixton Academy once again waiting for Adam Ant to arrive onstage and do it all over again, playing ‘Kings Of The Wild Frontier’ in its glorious entirety. I’ve seen Adam Ant a few times in the last few years since he returned to the stage. Whilst at those gigs he’s mainly focused on his incredible punk-era material, reinstating his position as one of the original punks, he’s only dipped his toes into the sparkling waters of his mainstream pop years. Now, however, it’s time to revisit the record that for a brief moment in the early 80s, made Adam one of the most iconic and recognisable names in pop.

With two drummers perched high on two risers, Adam strutted to the front of the stage, looking every bit the star he was back then (if he doesn’t take off his hat he looks much the same) and as the band kick into the album’s opening track ‘Dog Eat Dog’ the whole venue detonates in a rush of adrenalized nostalgia that melts away the years and resonates with every individual who was touched by this glorious sound. The sound is fantastic, the impact huge and before we’ve even had a chance to draw breath here comes ‘Ant Music’, another huge hit from the album that has the entire crowd chanting along with every word (“cut off its head, legs come looking for you!”).

As the album plays out and Adam throws himself into every word, note and beat, for such a huge mainstream selling record at the time, it becomes clear how strange and unsettling much of the album is. Although written with an entirely different band to Adam’s debut ‘Dirk Wears White Sox’, ‘Kings…’ was crafted with punk still beating in its heart, a long way from the pop sheen of ‘Prince Charming’ and what came after. ‘Ants Invasion’ particularly, sounds utterly menacing tonight; that creeping riff crawling across the venue, biting all in its path, Likewise ‘Killer In The Home’ is moody, bleak and immensely powerful.

With that sophomore played in full, a few short breaths to recover, the band are back to plough through a selection of tracks that cover Adam’s entire career. Early punk era-tracks like ‘Beat My Guest’, ‘Never Trust A Man With Egg On His Face’ and ‘Cartrouble’, despite their age, still sound utterly contemporary, such is their influence and the forward thinking nature of their writer. These, mixed with moments from his mainstream pop years (‘Prince Charming’, ‘Goody Two Shoes’, ‘Stand And Deliver’) make for a joyfully electric set that should give Adam the respect he deserves. His wilderness years behind him, it’s great to have the ant army back.

As an extra bonus, enjoy these scrap book Ant raps from when I was a child. :) 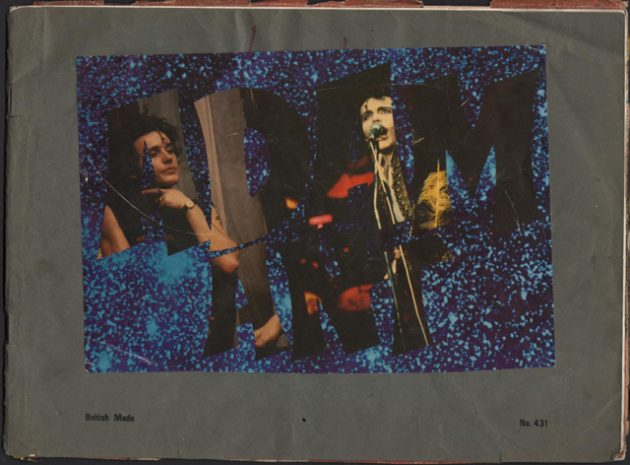 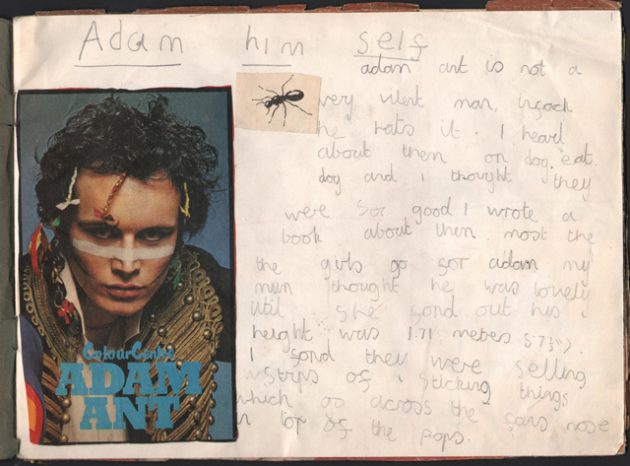 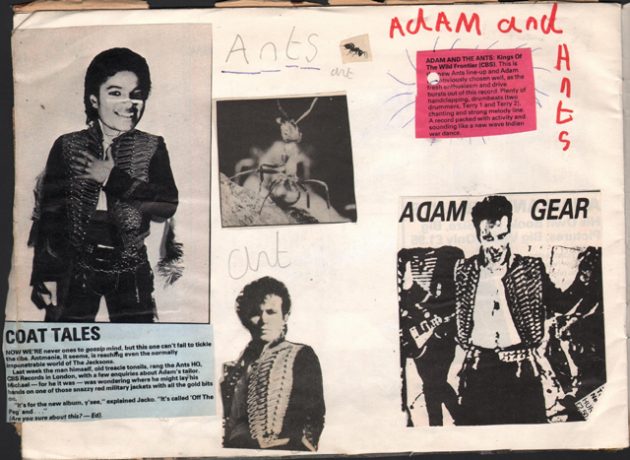 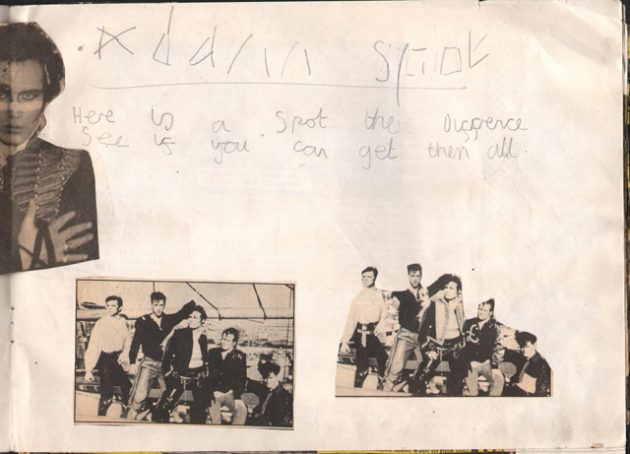 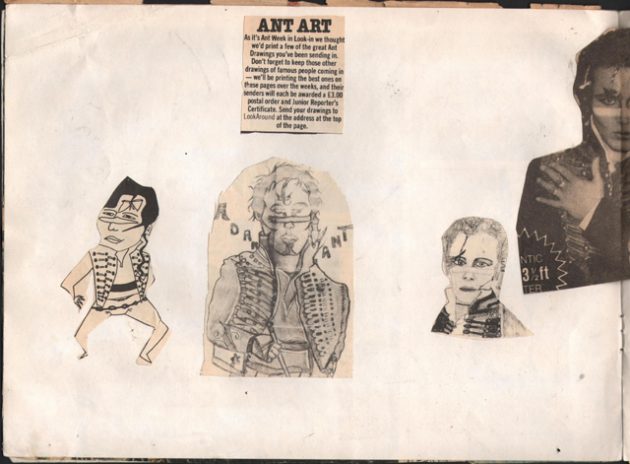 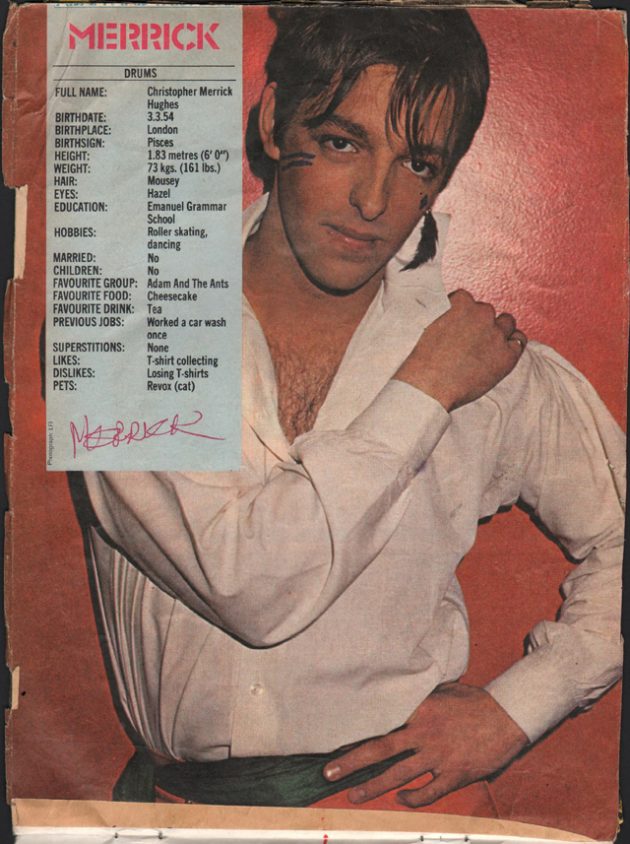 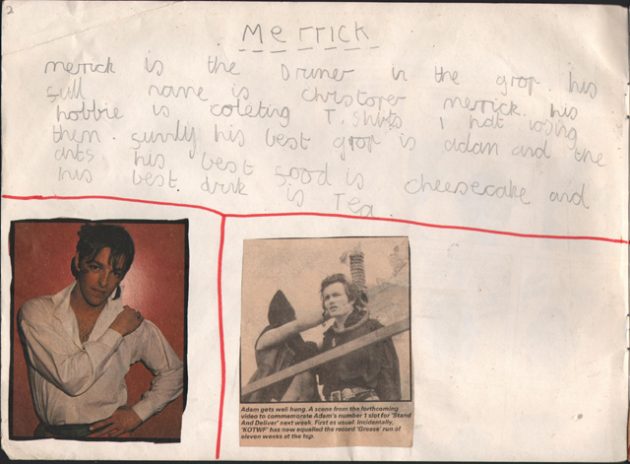 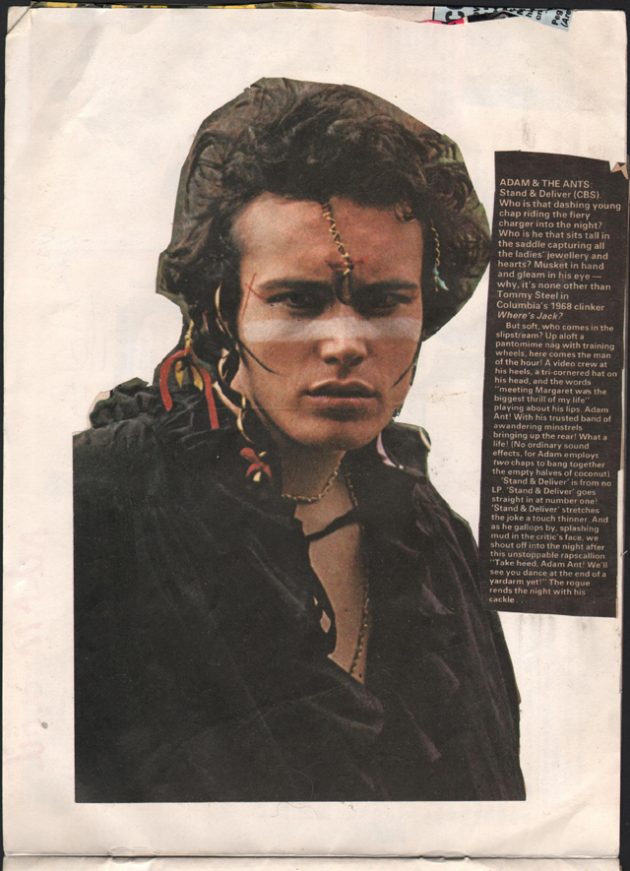 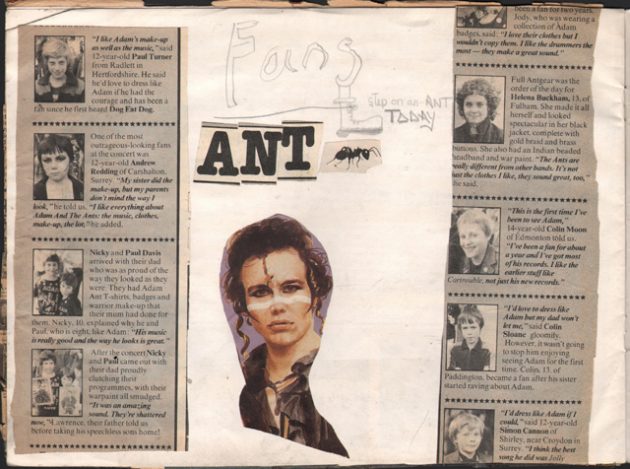 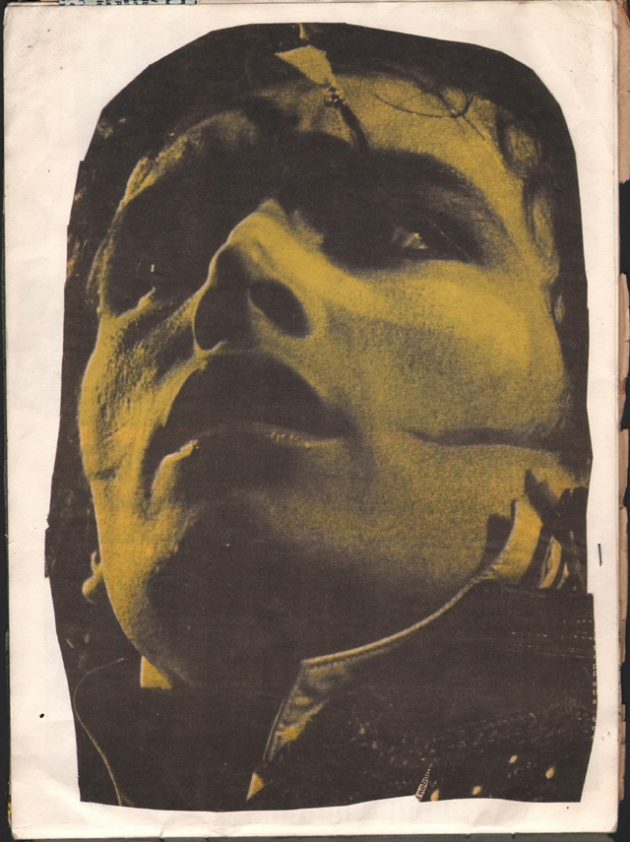 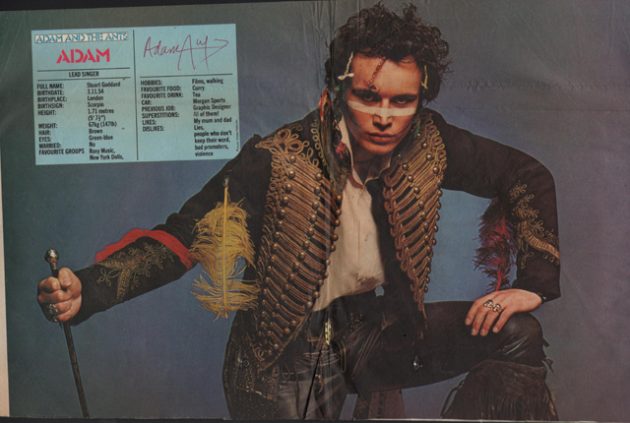 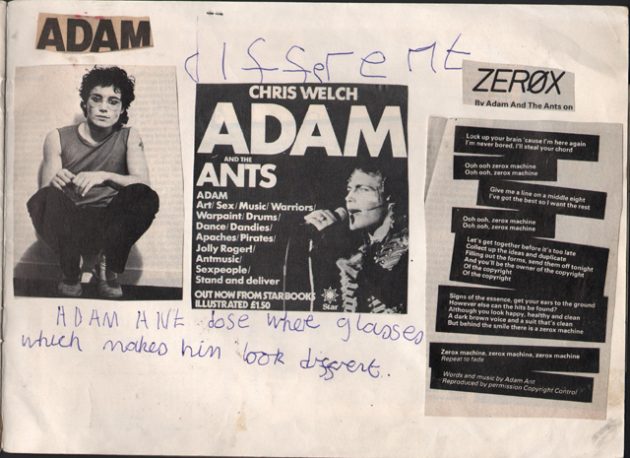