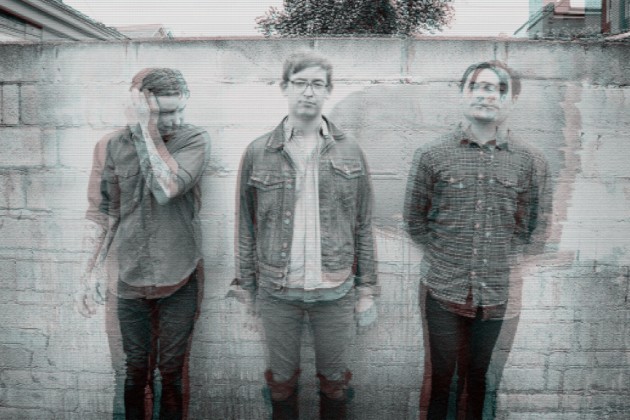 Recent Sub Pop signing METZ have made all their previous works available for FREE download via their bandcamp. The back catalogue download will give new fans an idea of the musical journey of METZ leading up to their incredible self titled LP, due out on October 15th.

Catch the band live as they embark on a mini tour this autumn: 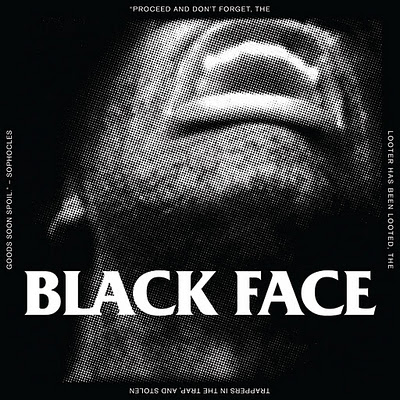