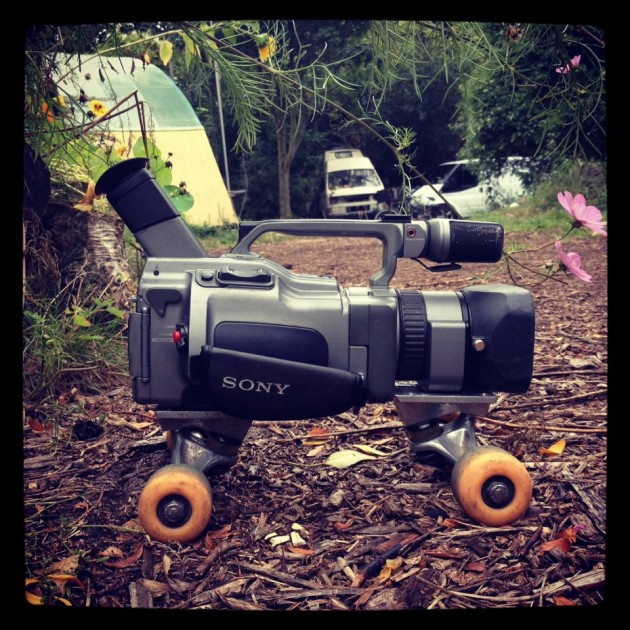 With just over a week to go, the Drawing Boards crew down South are gearing up to unleashing their first full length skate video Draw the Line on December 14th. The film, put together by AD McEvoy and Liam Teague will be shown at the Sallis Benney Theatre, Grand Parade, Brighton with parts from Jerry Wilson, Matt Hill, Liam Teague, Elliot Rowe, Jak Tonge, Isaac Miller and newly recruited South African rider Dylan VD Merwe. Get your tickets for their Brighton premiere from Push skate shop for £4 before they sell out.

Knowing that AD is most organised, expect this posse of hungover men to be in the mix at this year’s Xmas Jam the following day. Scroll down to check out their new decks.