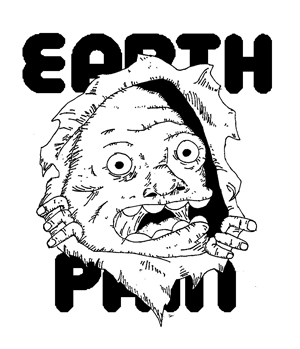 Sam ‘SPT’ Taylor brought the homemade joy to Corsica Studios late last night as he and his buddies bumrushed a student night to get a screening of his latest camera phone omnibus of rad, ‘Earth Pain 5‘.

It’s a testament to how skate videos made by friends should be, plenty of pissing around and plenty of awkwardly captured radness. There’s some really sick skating in here from the likes of SPT himself, Tom Knox, Kyle Platts, Dwayne Coleman, Ali Drummond, Casper Brooker, Ben Cruickshank, Josh Cox, Will Jarvis, Steph Khou, David Yap, Joe Sivell, Boots, Karim and countless more. It provided a clusterfuck of lolz and plenty of drunken cheers at the premiere. Props to all involved!

Watch the whole thing below. Now go out and make your own edits this weekend you awesome bastards.