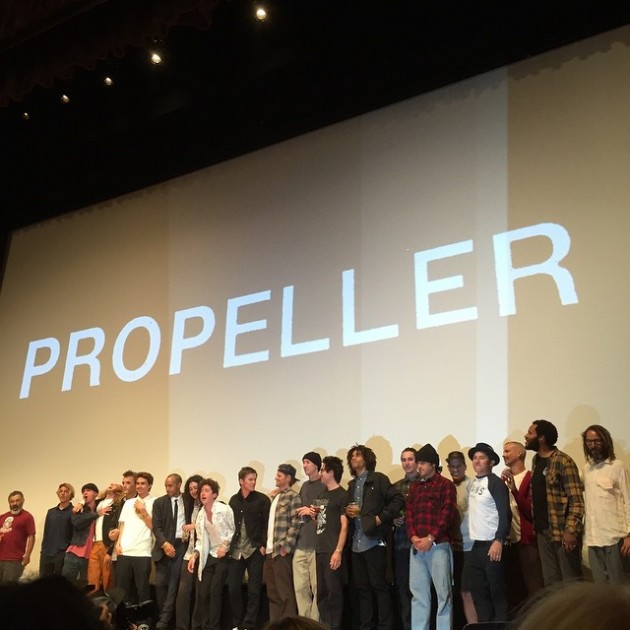 By all accounts the Vans Propeller video “went off” at the LA premiere last night, confirmed by numerous accounts on social media. Opening with Ray Barbee’s band live on stage, the film is said to have kicked off with a dope legends section that then opened up with individual parts and some joint sections of all of their main team riders, ending on a mind blower. Hyped to see new Rowley footage in this most of all. He’s said to have a killer part shot in ditches and on banks.

The skate shoe company, with more history than anyone else out there, is said to have rolled out an incredible production put together by Greg Hunt, impressing everyone in the Orpheum Theater in Los Angeles. Here’s a few quotes we picked up on from insta and twitter:

Guy Mariano – “It was inspiring. Every part was sick and so diverse in style and skating, loved it”.

Steve Caballero – “you are all in for a treat, the video came out amazing, entertaining, and just got stronger and stronger until the very last part thanks to Greg Hunt. Vans has a masterpiece and incredible video on its hands, something to be proud of for a first video”.

Josh Friedberg – “It’s going to be tough to top this. It’s one for the ages, thanks to Greg Hunt’s striking cinematic achievement. AVE is a beast. Kwalks for president!”

Chris Nieratko – “Hunt killed it. Such and amazing video”.

Finally, Vans have dropped a skateboard video after 49 years, now go see it for yourself premiering on April 30th at Prince Charles Cinema in London and look out for it on iTunes on May 5th. 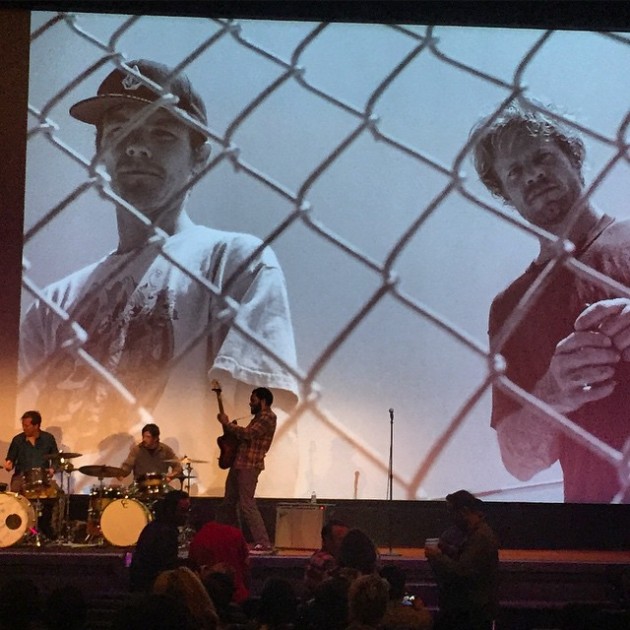