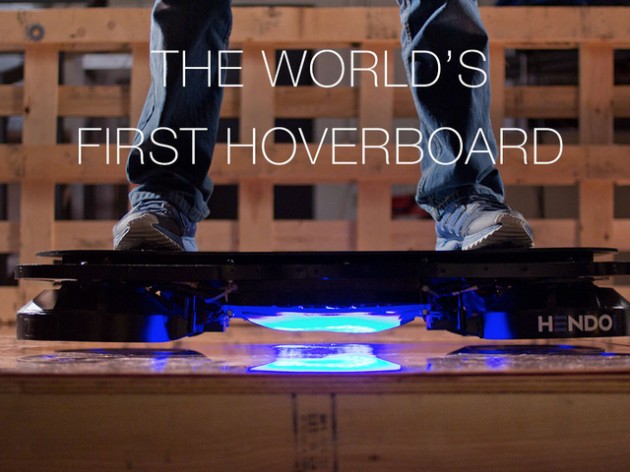 Following pranks and rumours that the hoverboard will become a reality, the New York Times unleashed this news piece today that launched something that doesn’t actually hover, but floats on a magnetic field similar to magnetic levitation trains.

So far a kickstarter campaign has taken $59,442 from the pockets of hard earning folk desperate to go back to the future. We could possibly receive a design for skateboard shoes that don’t wear out after 20 sessions before this hoverboard malarkey actually happens though. Just imagine that?

Or, imagine a hoverpark? Scroll down for some fools crazy dream of the future. Actually, don’t bother imagining that. 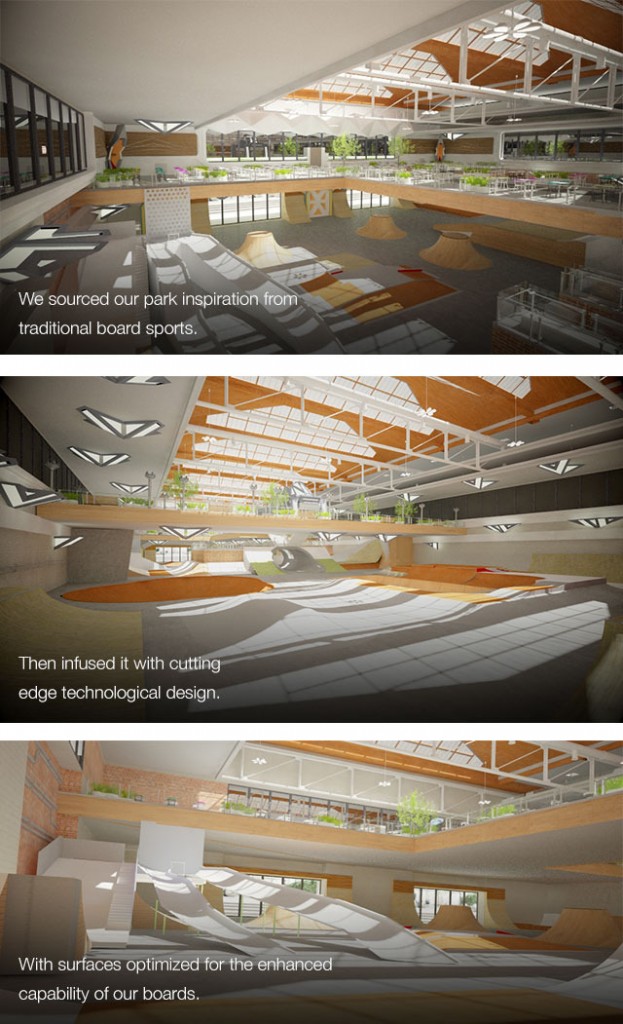