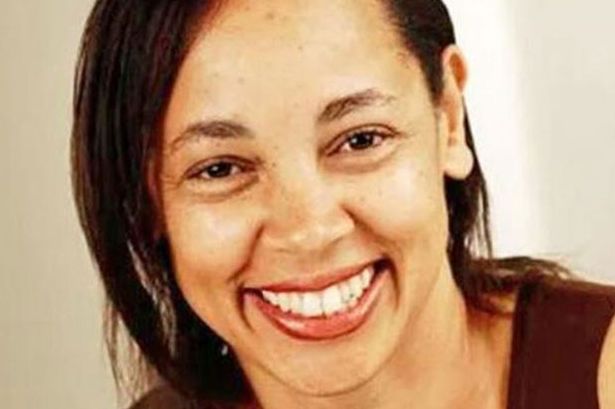 It’s not often that skateboarding is linked with murder in the UK, especially in Harrow, which is renowned for its healthy skate scene. This week, headlines across many major publications have highlighted a tragic loss caused allegedly from a row between neighbours over the noise of a teenager’s skateboard.

The ongoing argument led to distraught neighbour Trevor Gibbon receiving a restraining order for his violent outbursts towards mother Alison Morrison. The accused had complained about the noise over a four year period and harassed the family so much that they installed CCTV to capture his frequent rants. This ongoing exchange unfortunately escalated into one of the most unfortunate stories associated with skateboarding heard in years.

Alison Morrison was sadly stabbed 3multiple times on her way to work back in December 2014 by Gibbon, in a calculated attack. He denies murder but has admitted the killing.

This is truly tragic news. Children should be encouraged to have fun, create and enjoy life, not be surrounded by rules and regulations. Our thoughts go out to the family and friends of Mrs Morrison, who stuck up for her son to have the freedom to skate outside his own home, and rightly so. May she rest in peace. 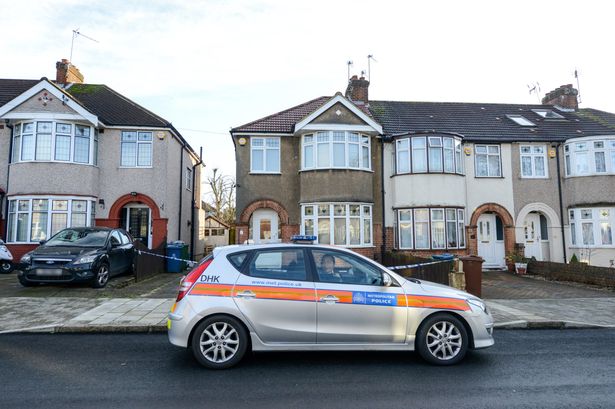