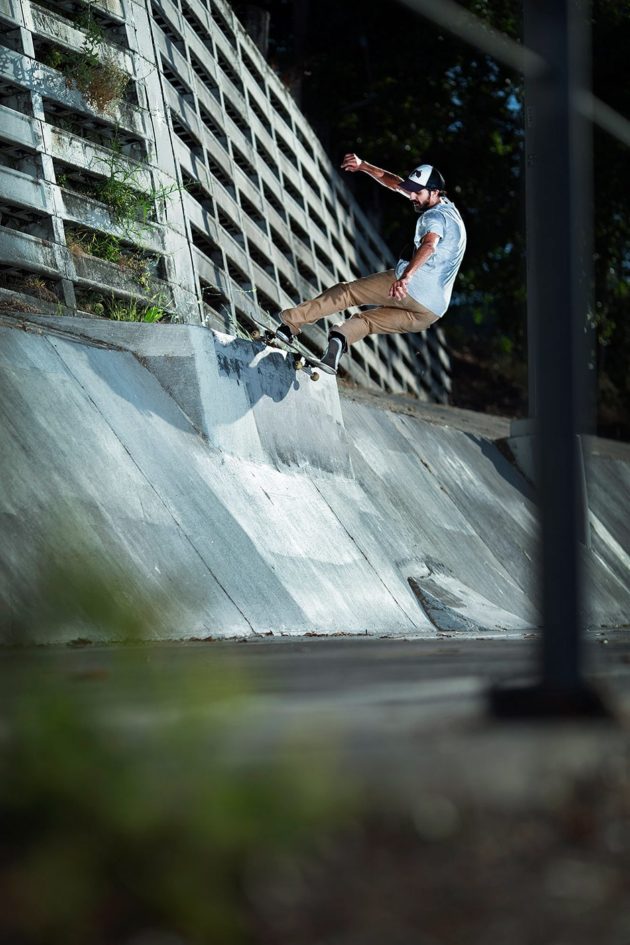 Mike Manzoori‘s production from the early 90s has been given the re-up treatment recently again after only about 40 copies were distributed back in 1994.

Make sure you visit Manzoori’s recent interview on the Slam City blog before watching it.