Palace rider Lucien Clarke has officially been announced as joining the Supra Footwear pro team today. The 24 year old Londoner says: “I’m thrilled about SUPRA. The shoes are amazing to skate, and most of the riders I watched for years growing up ‘pon de skateboard. So it’s a banging feeling being on the same team.”

“Jamaica to New York to London was the route to becoming the bad man that is Lucien ‘Brother Darkness’ Clarke,” said friend Chewy Cannon who just joined the KR3W team today. “If you don’t know now, you will realize after.” 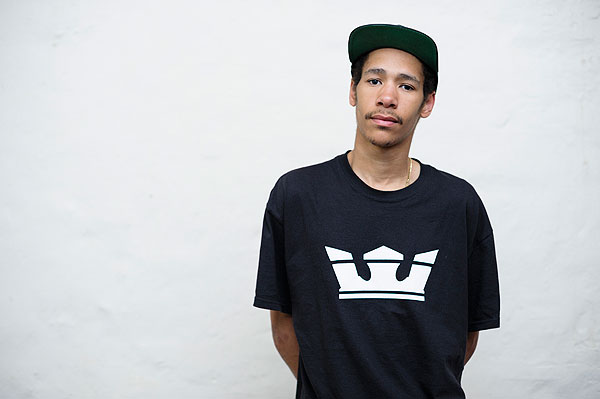