When Ray Zimmerman posted this shot on his insta yesterday it was met with nothing other than ‘wow’ from most skaters worldwide. There was a question of why such a historically incredible skate photo was never previously released as well, but regardless, it shot through the web like a new Jereme Rogers rap video with diarrhea.

Lance Mountain had this to say last night on his instagram account: “anchorman Brian Williams says he’s temporarily stepping away from his nightly newscast amid questions about his credibility. Vintage National Geographic photo. Let the fun begin.”

You have to give it to him. 50 years of age and he still manages to dork everyone around him and have a damn good laugh! Please never change. 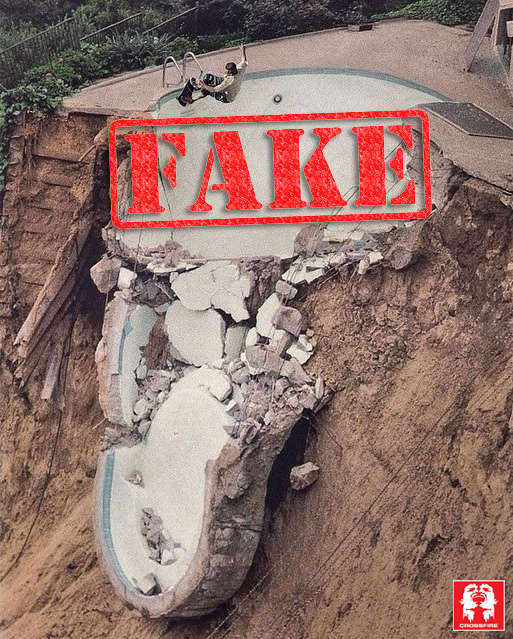 Here’s the original shot from the National Geographic. “Nah, pretty sure that’s Lance just checking the scene before gearing up”. 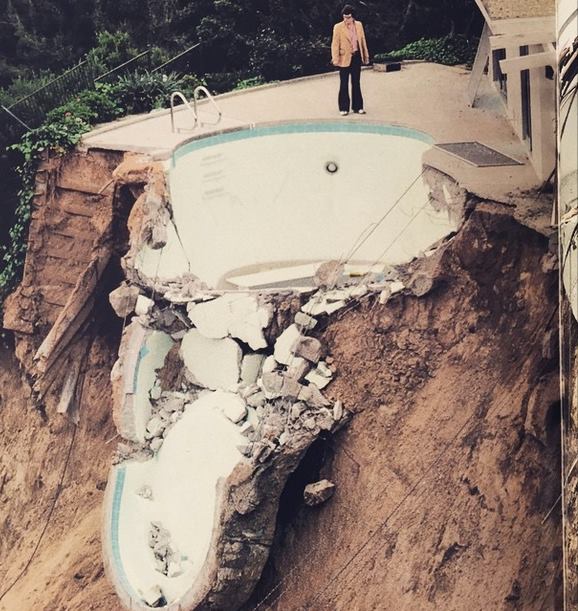