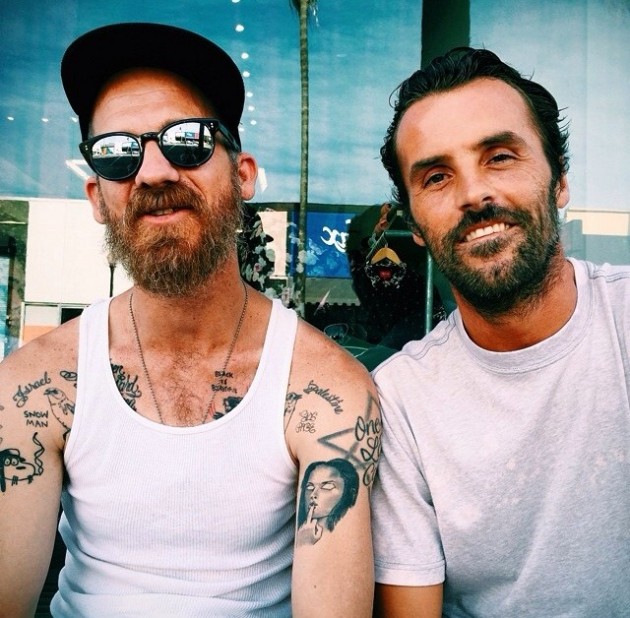 Jason Dill spoke to Chops at the Chrome Ball to finally spill the beans on Gino Iannucci’s proposed move to Fucking Awesome Skateboards. Dill also reveals that he is also starting a sister skate co to FA called Hockey quashing internet rumours that have been ongoing for a few weeks.

Here’s the hour long phone call that has been youtube’d rather than transcribed: