Left wing socialist and famed UK musician Billy Bragg entered the war of Southbank yesterday in a new feature published online by the Guardian newspaper. As a member of the arts committee at the Southbank Centre, Bragg wades into the debate on relocating skateboarders to the Hungerford Bridge claiming that there’s a lack of rehearsal space at the Undercroft for musicians and that skateboarders are not willing to discuss moving down river.

To cut to the chase this is a choice feature coming from someone who throughout his entire life stood up and backed the little man, fought as a political activist on so many issues, yet sat in his £1.5 million Dorset home this morning has probably woke to read the plethora of negative comments posted on this article and wondered why he bothered.

A blog feature written by Johnny Void in response to Bragg’s outburst calling Bragg a millionaire “knob, who knows nothing about austerity” was also subject of debate yesterday as the words resonated across the mainstream and skate scenes.

Quote of the Day: “These people just can’t be reasoned with, Billy. You’re going to have to fight them. Preferrably on roller skates, or failing that little fold-up scooters.”

Look out for a Southbank Reunion gallery feature from last Saturday’s get together on here soon with many faces from the 70s, 80s, and 90’s who reunited reminisce their pasts at SB.

For more info on the developments at the Southbank head over to www.llsb.com 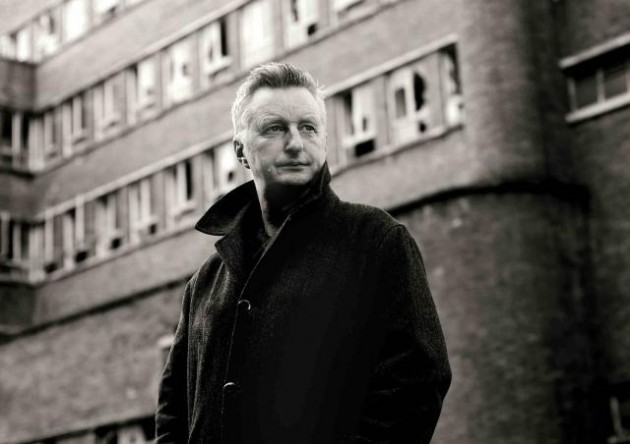