After a week of voting and over 21,000 people visiting the Lords of the Swords 2012 video page, the winner has finally been decided thanks to everyone involved. Team Pasty Attack Force have taken the most votes making them champions of 2012.

It went to the wire in the end but Corey Bayley, Batfink, Rob Jones, Simon Gillard, AJ Martin and Marc Carter had the most ‘likes’ and probably the most mileage on the clock with over 550 miles driven during the weekend of filming. Their win left the Banana Hammock crew in second place and Michael Barrymore’s Skateboarding Dream Team in third.

The pro team comp went head to head over the last week too, crowning the Zombie Skateboards team as the raddest in Essex despite a strong push from the Monster Network lads. Look out for party photos soon and thanks to all of the teams involved in this year’s get together. 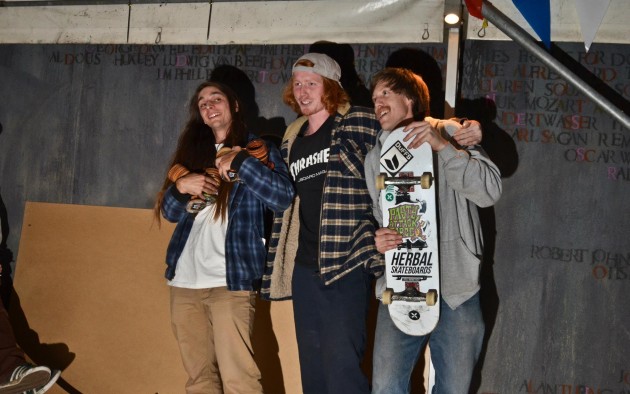 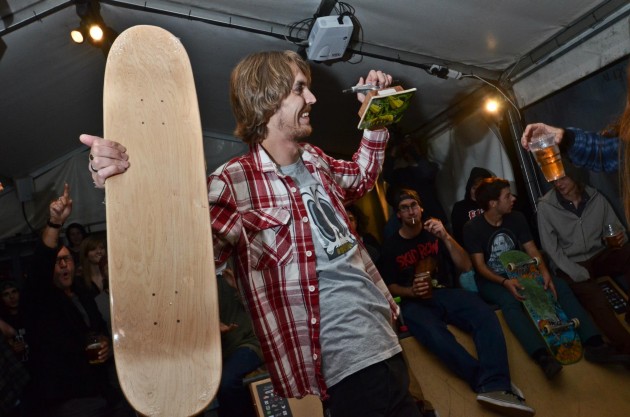 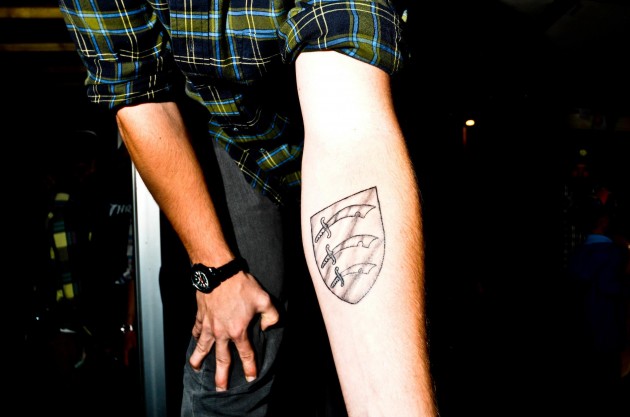 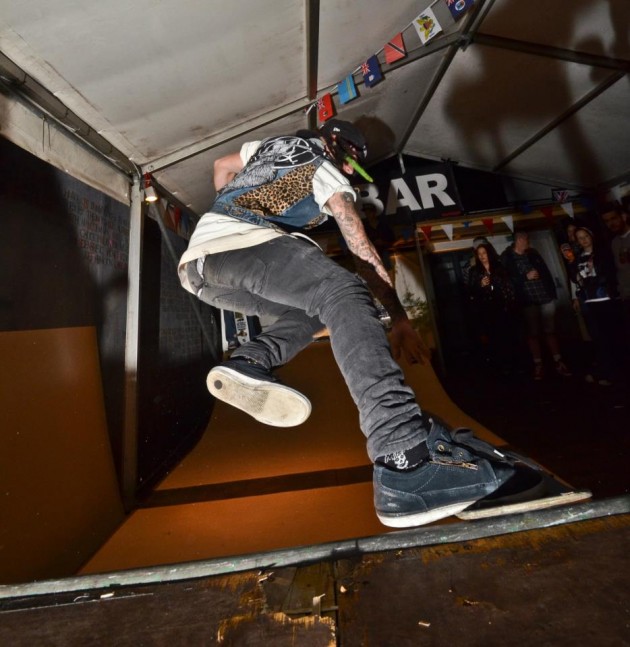 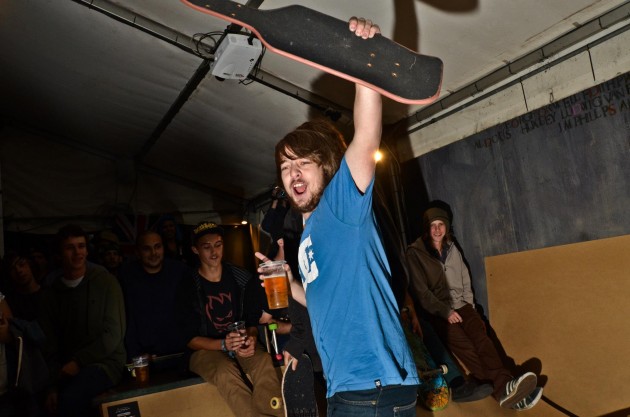 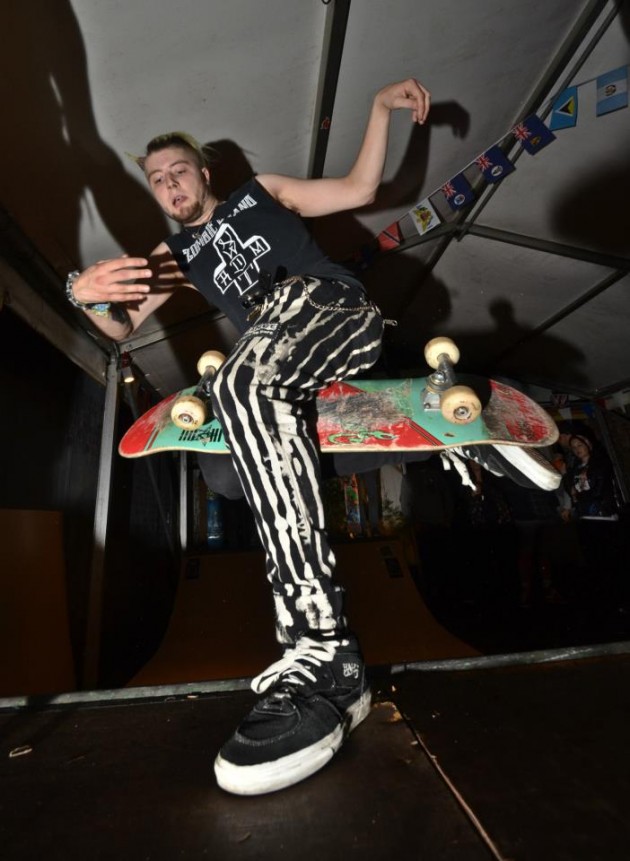