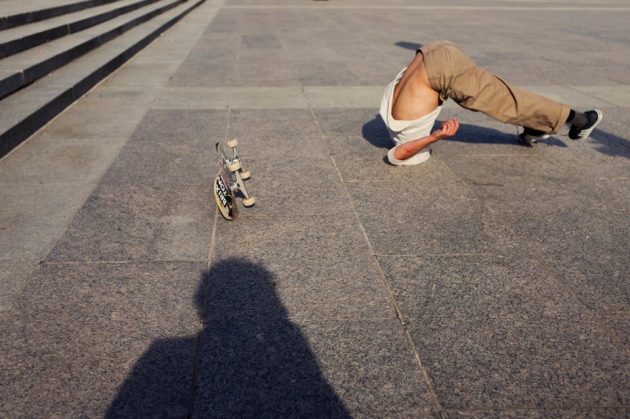 London will be blessed with more skateboarding history in a new gallery hosting Against The Grain: Skate Culture and the Camera – a touring exhibition and event series celebrating the photographers & filmmakers who documented the phenomena of skateboarding throughout the past 50 years.

Archival material from SkateBoarder, Thrasher, Transworld, R.a.D (Read and Destroy), Sidewalk, 411 Video Magazine and other publications features media that was essential to circulating information about skateboarding and contributed to the international force it is today.

Don’t miss a look back into the last 50 years of skateboarding.