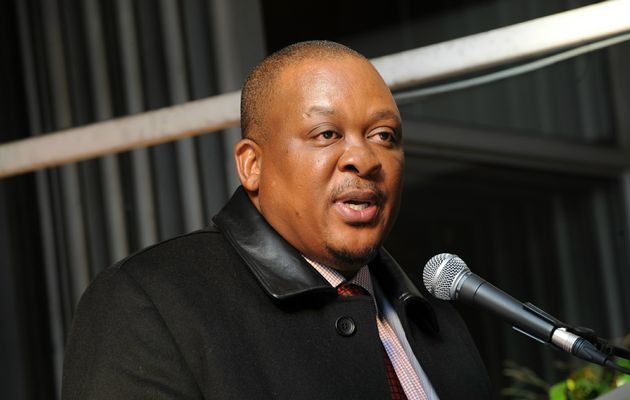 According to reports in South Africa this week on Times Live, an ANC member and a colleague who were behind the Kimberley Diamond Cup skateboarding competition have been sent to jail for 15 years.

“John Block and his co-accused Teifecta director Christo Scholtz were sentenced to 15 years in prison each on Tuesday in the Northern Cape High Court in Kimberley” for money laundering and fraud after government leases were awarded to their company Trifecta in exchange for gratifications.

Listen to this interview with Tim McFerren CEO of World Skateboarding Games for an update on his version of this situation. Sounds like a right mess, but we did warn you in this feature that once skateboarding became a ‘sport’ due to the Olympic Games, others will be taking from the pot.